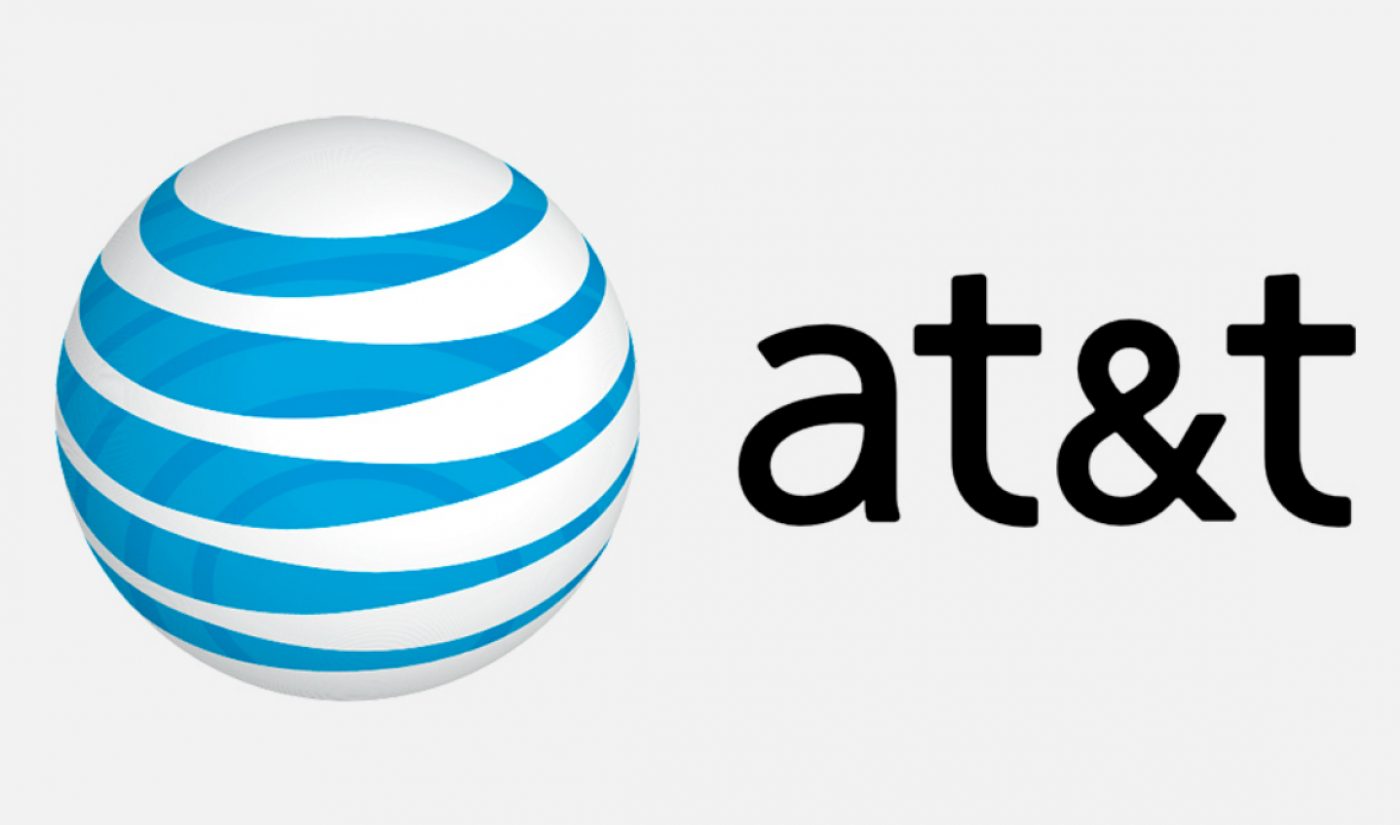 Just a month after it resumed running ads on YouTube, AT&T has become the latest major company to sever its marketing relationship with the platform.

It’s joining the likes of Fortnite developer Epic Games, McDonald’s, Hasbro, Nestlé, and (reportedly) Disney, all of which have withdrawn ad spend from YouTube over the past couple of days.

They’re pulling away after an investigation by YouTuber Matt Watson uncovered swarms of pedophilic comments left on innocent videos of young children. The videos (many of which showed kids doing gymnastics or in swimwear) were presumably originally uploaded either by children or their parents, and then were stolen and reuploaded by suspicious accounts. In the videos’ comments, viewers openly talked about how attractive they found the children, linked each other to child pornography, and offered lists of timestamps showing moments in the videos where the children were in compromising positions.

YouTube has since taken action, disabling comments on tens of millions of videos, terminating 400 channels belonging to users who left pedophilic comments, and reporting those users to law enforcement.

But for AT&T, the damage is already done.

“Until Google can protect our brand from offensive content of any kind, we are removing all advertising from YouTube,” a company spokesperson said in a statement.

AT&T was among the advertisers to pull its spend from YouTube during 2017’s Adpocalypse, which was prompted both by Elsagate and by the discovery that marketers’ ads were running next to YouTube content promoting hate speech and terrorism. The company held out for nearly two years before resuming advertising on YouTube late last month. (Other companies that had pulled out, including Procter & Gamble, resumed advertising much earlier.)

When it renewed its relationship with YouTube last month, AT&T’s chief brand officer, Fiona Carter, said, “We want a near-zero chance of our advertising appearing next to objectionable content.”

YouTube has said less than $8,000 worth of ads were purchased against the offending videos within the last 60 days, and CNBC notes there was no evidence that AT&T’s ads ran before any of the targeted videos. YouTube plans to refund companies — like Alfa Romeo, Fiat, Grammarly, L’Oréal, and Maybelline — whose ads are confirmed to have run against the videos.