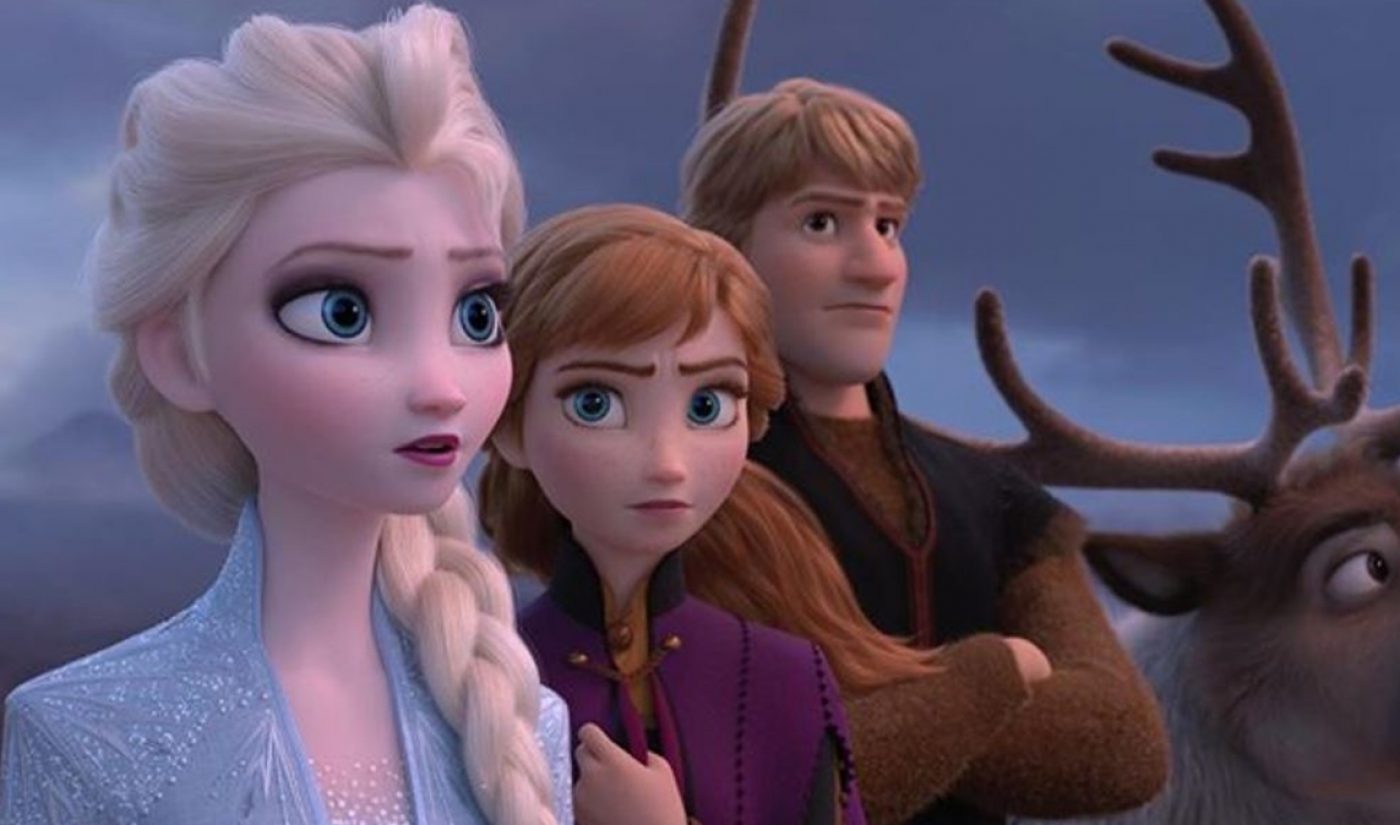 Another Adpocalypse could be afoot.

After the creator Matt Watson revealed in an exposé video last weekend that pedophiles were swarming the comments sections of ostensibly innocent children’s videos, Disney and Nestle have reportedly joined Fortnite publisher Epic Games in temporarily pulling their YouTube ad spend. All Nestle brands in the U.S. — including Carnation, Butterfinger, Arrowhead, and more — have paused YouTube ads, a spokeswoman told Bloomberg, though Disney has not confirmed its decision publicly.

Last weekend, Watson brought to light the “wormhole” of children’s videos — made easier to find by YouTube’s algorithm — in which young children were doing everyday activities, like posing in front of a mirror or taking a gymnastics class. In the comments, however, users were time-stamping moments they found to be arousing, and exchanging links to child pornography on external websites.

For its part, YouTube told Bloomberg that less than $8,000 worth of ads had been purchased against the offending videos within the last 60 days, and it plans to refund advertisers. However, that’s likely a nominal gesture given that many brands feel the cost of associating with such content could cause irreparable damage.

YouTube also says that it is taking great strides to stamp out the fetishizing comments, while acknowledging that “there is more to be done.” In the last 48 hours, YouTube says, it has disabled comments on tens of millions of videos, terminated 400 channels belonging to the commenters in question, and reported those users to law enforcement.  (All of this, it clarifies, is beyond the normal protections that were already in place). “All of us at YouTube are working incredibly hard to root out horrible behavior on our platform,” the company said in a statement.

UPDATE: @YouTube @YTCreators left a comment and provided an update on what they’ve done to combat horrible people on the site in the last 48 hours.

If the snowballing advertiser pullout feels like deja vu, that’s because it smacks of the first Adpocalypse back in March 2017, when a slew of advertisers yanked their YouTube ads after discovering that they had run against videos promoting terrorism and hate speech. The Adpocalypse forever changed the YouTube landscape, as the platform subsequently implemented new measures — including an overhaul of its Partner Program and the hiring of thousands of additional employees — to protect advertisers, while also assuaging creators who feared that they would be losing income.

The long-term impacts of the latest bout are still unknown. That said, the first Adpocalypse resulted in the absence of major advertisers from YouTube for over a year. P&G resumed its spend after 13 months, for instance, while AT&T only said it would return to YouTube late last month.