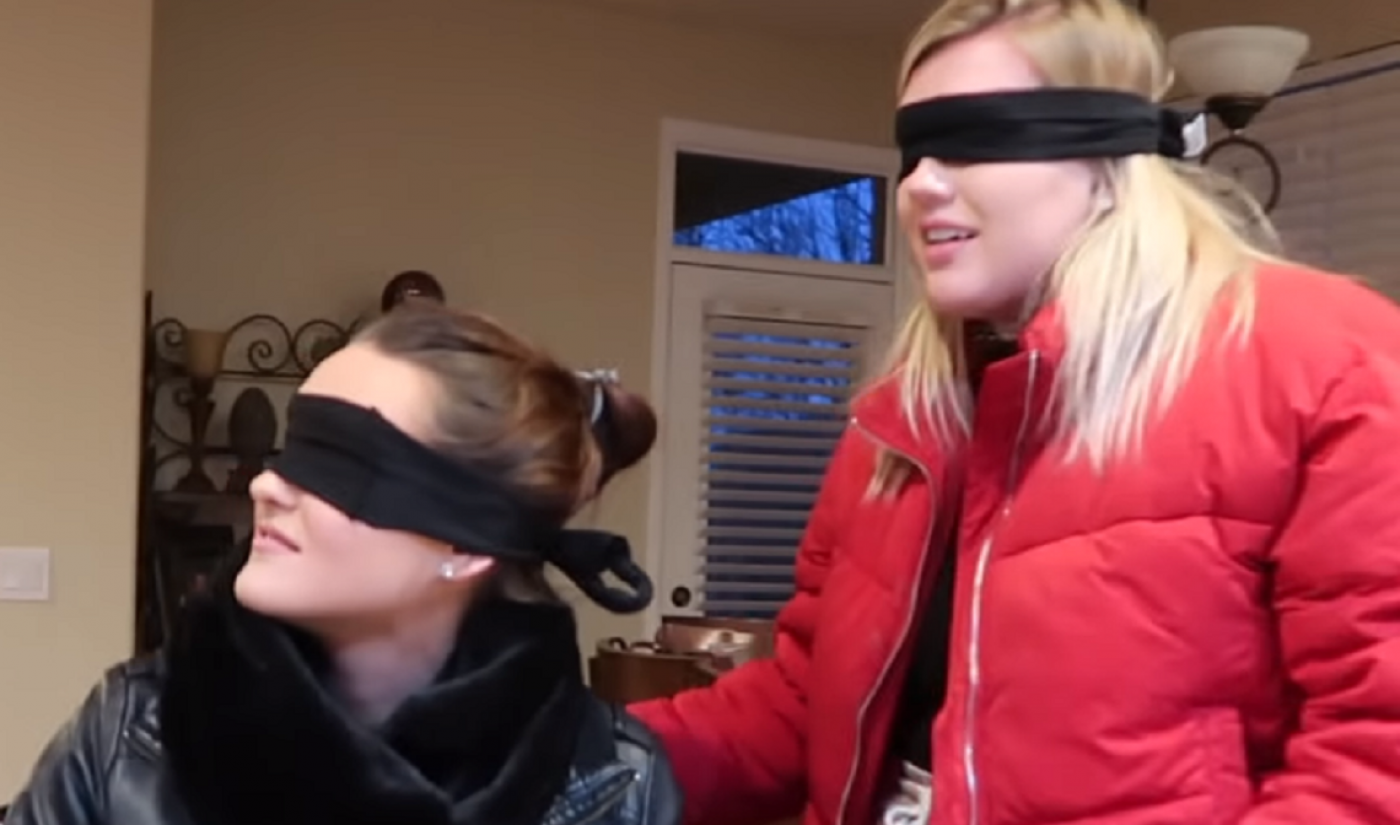 The platform announced yesterday that it has updated its Community Guidelines to specifically include a section banning dangerous challenges and pranks. What it’s clarifying, YouTube says in an FAQ about the new section, is the fact that content showing stunts capable of causing death “have no place on YouTube.” It also says that updated policies now ban challenge and prank videos with “a perceived danger of serious physical injury,” giving home invasion and drive-by shooting pranks as examples.

These updated guidelines also ban “pranks that cause children to experience severe emotional distress” — a la the DaddyOFive parents, who in 2017 were convicted of emotionally abusing their children in videos.

Dangerous challenges have become increasingly common on social media. And YouTube has, at the height of fervor around risky memes like the Bird Box and Tide Pod challenges, removed or demonetized and age-restricted content showing dangerous stunts, citing its pre-update harmful and dangerous content policy. A YouTube spokesperson tells Tubefilter this guidelines update has been in development for months, as the platform has seen a general rise in users undertaking risky challenges. The company says the update is also a response to creators asking for more clarification on its pranks policy.

There are exceptions to these new rules. YouTube says that videos showing dangerous acts are permitted if they’re primarily educational and not gratuitously graphic. “For example, a news piece on the dangers of choking games would be appropriate, but posting clips out of context from the same documentary might be,” the guidelines read.

Posting content that crosses the new guidelines will result in a Community Guidelines strike. If a user receives three strikes within 90 days, their account will be terminated. Videos already live on YouTube prior to the update that are now in violation of the new rules will be removed, but the users who uploaded them will not be issued a strike, YouTube says. It’s also allowing a fairly lengthy grace period — to the tune of two months — where users who upload fresh content violating the guidelines will have the content removed, but won’t receive a strike.

YouTube has long had a rule against video thumbnails containing graphic sexual or violent content, but now it’s increasing its enforcement of that rule. After the two-month grace period, it’ll issue strikes against channels that upload videos with violating thumbnail images. With external site links, the situation is much the same. YouTube has said that all external sites YouTubers link to must meet the standards laid out in its Community Guidelines. After the grace period, users who violate that rule (by linking to things like explicit adult websites or sites with malware) will receive a strike.

You can read YouTube’s full brief about the three updates here.

Correction: This story’s headline previously read that YouTube had banned the Bird Box challenge. It has been updated with a new headline and clarifying information from YouTube.