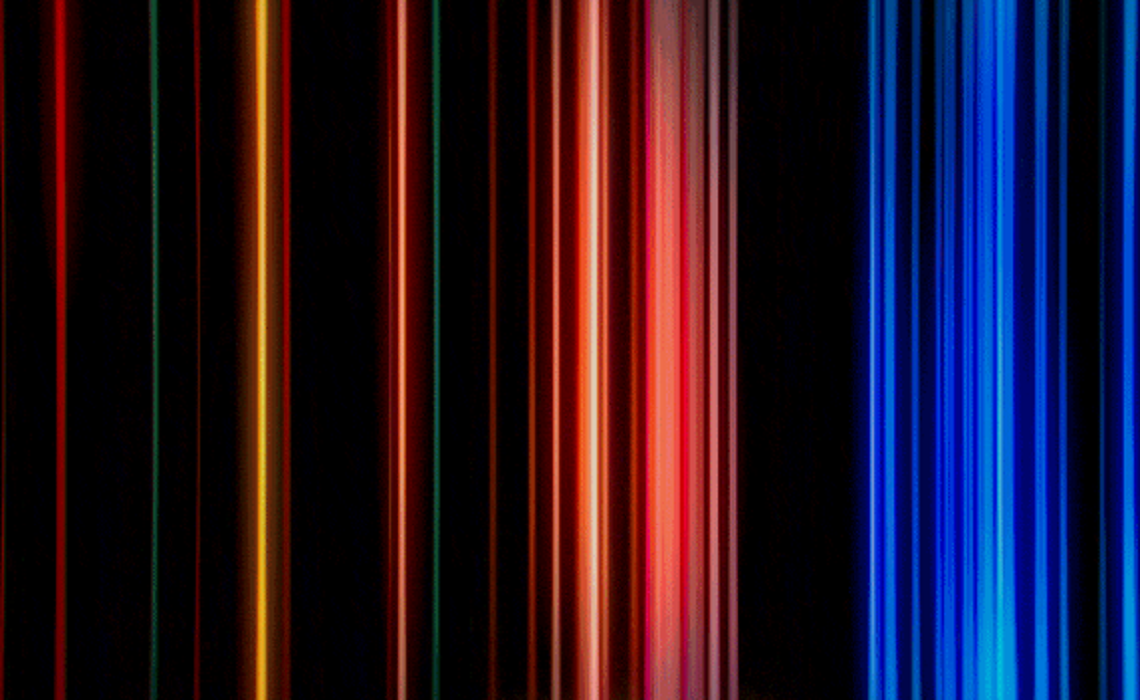 Netflix Originals are getting a fresh look.

The streamer debuted a new version of its logo to be played before its in-house programming. The company’s old logo featured a white “Netflix” jumping out from a white background and turning red, with a two-beat sound playing in time. The new animation begins with a red “N,” then zooms through it, sending viewers through an explosion of rainbow beams of light.

In a tweet, Netflix said the logo “shows the spectrum of stories, languages, fans, and creators that make Netflix beautiful.”

SOME PERSONAL NEWS: Starting today there’s a new logo animation before our originals. It shows the spectrum of stories, languages, fans, & creators that make Netflix beautiful — now on a velvety background to better set the mood.

And before you ask: no, the sound isn’t changing pic.twitter.com/itwYXRe6ZF

A spokesperson said that the beams of light came from the idea of turning thumbnails of Netflix’s house-made shows sideways, The Verge reports. The company also wants the logo, which has been in development for the past two years, to evoke the feel of being in a movie theater.

Netflix is presumably releasing the animation now in an effort to set its original programming apart as it braces for the upcoming debut of a number of competitive streaming services, per The Verge. Disney, WarnerMedia, and Apple all plan to launch their own services this year. There’s also Jeffrey Katzenberg’s shortform service Quibi coming down the pike (with no release date yet).