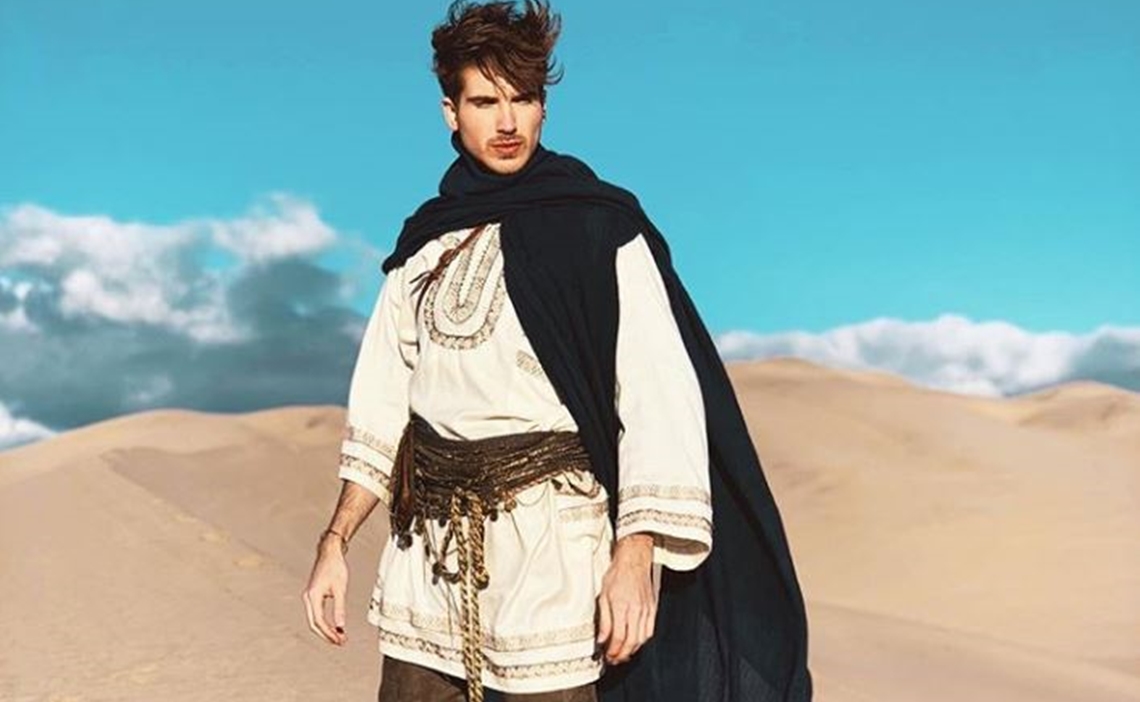 Multi-faceted YouTube star Joey Graceffa has tried on many different career hats throughout his eight-year tenure on the platform, including author, actor, and nail polish proprietor.

And now, the 27-year-old is teasing a return to music — a space in which he has dipped his toes in the past. In addition to a handful of cover music videos, Graceffa notably came out of the closet via his music video for “Don’t Wait” back in May 2015, which starred his real-life boyfriend Daniel Preda.

Now, Graceffa — who counts 8.9 million subscribers and 1.8 billion lifetime views — has been hinting at the release of more original music on social media, with a new single titled “Kingdom” set to drop on Dec. 26. In a recent vlog (below), Graceffa confirmed that he’s been working on an EP for the past year-and-a-half. And while he has revealed little else about the project thus far, the “Kingdom” music video appears to boast the fantasy-driven aesthetic that Graceffa often favors. In one photo from the set, for instance, he’s bedecked in a cape and scowling in the desert (above).

Most recently, Graceffa was forced to cancel his Eden Tour due to health issues — a venture that was supposed to herald the release of the third book in his Rebels Of Eden YA trilogy.