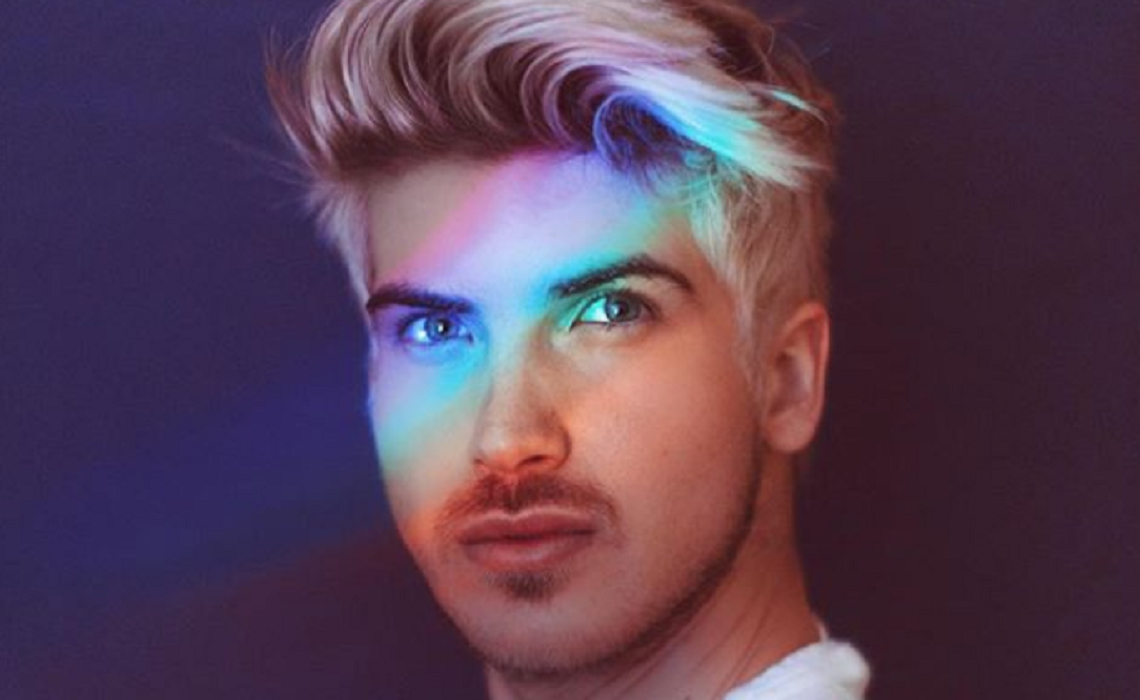 In an emotional new video, YouTuber and New York Times bestselling author Joey Graceffa tells fans that serious health issues are forcing him to cancel his upcoming Eden Tour. The tour was supposed to kick off in two weeks, celebrating the release of Rebels Of Eden, the third book in his YA trilogy.

“Most of it has to do with my immune system not being the strongest right now, or at all, in the past year,” Graceffa says. He’s talked before about his ongoing struggles with thrush, an infection that usually strikes when a person’s immunity is down. It forced him to postpone last year’s book tour, for second book Elites of Eden, as well.

Graceffa tears up as he apologizes to fans, explaining that his thrush keeps returning because he isn’t giving himself time to recover after flare-ups. “It’s so frustrating because it just keeps happening, and it’s so painful, and it just consumes my life for so long,” he says. “It puts me in a really dark place of just feeling like I’m never gonna get better.”

The tour would have hit 22 stops over a month, which Graceffa says his body cannot handle right now. He says that everyone who bought tickets will be refunded, and that the tour will be rescheduled. However, he understandably can’t estimate potential future dates, as things are on hold until his health recovers. “Right now, [touring] is just not an option for me,” he says (below). “I apologize to anyone who was looking forward to it. I was looking forward to it. I was so excited to go out and meet you guys.”