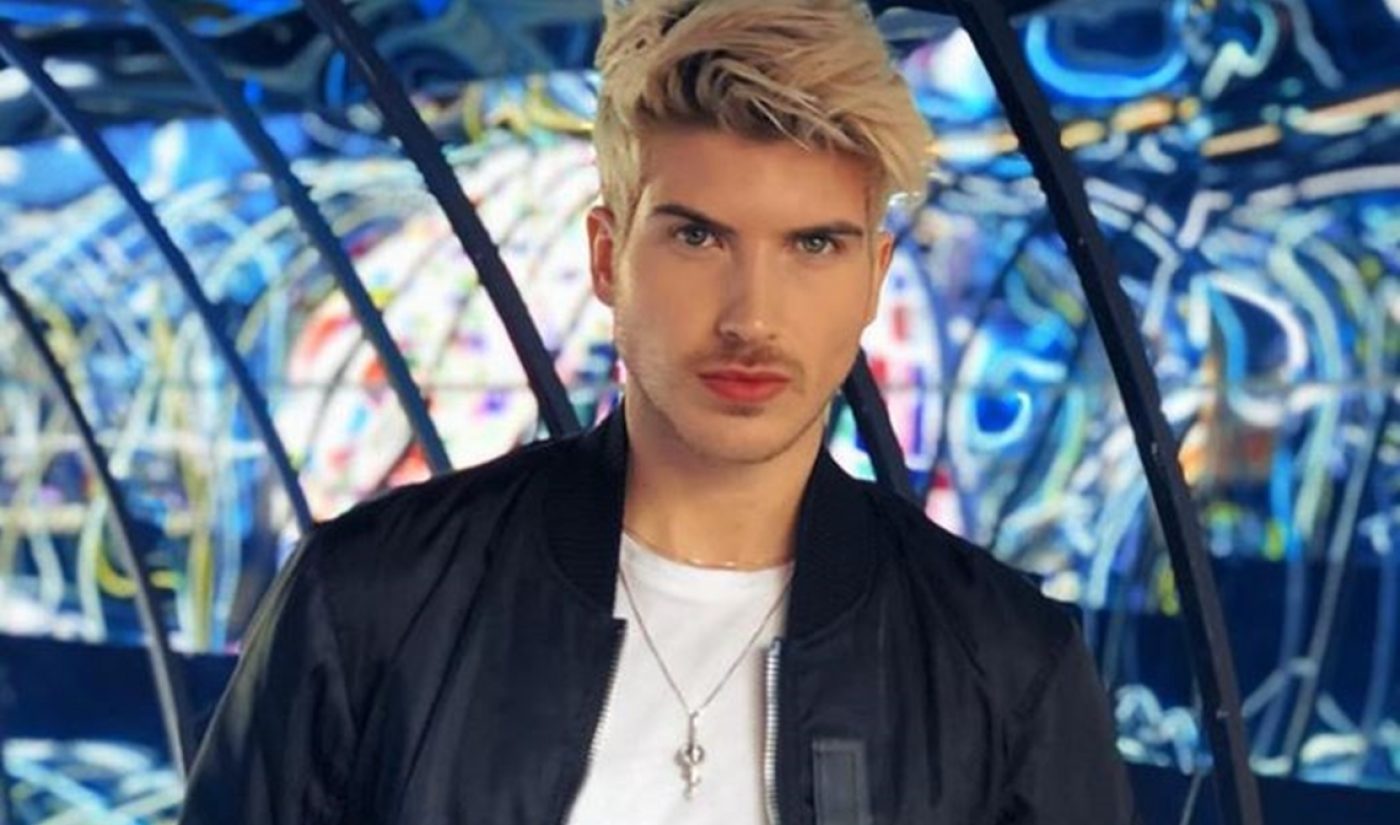 Joey Graceffa is bringing his dystopian book series to a close this October with the release of Rebels Of Eden — the third novel in his Children Of Eden YA trilogy.

The first Children Of Eden novel, which bowed in October 2016, follows a twin named Rowan who is born into a future society where families are only allowed to have one child apiece. It debuted atop The New York Times Best Seller list in the ‘Young Adult Hardcover’ category. Graceffa notes in an announcement video (below), however, that Rebels will mean that Eden is now officially a trilogy and thus will be classified in the ‘Series’ category on the charts — “which is extremely hard to place on The New York Times list,” he says. “It’s like going against Harry Potter and stuff.”

Graceffa urged his fans to preorder the book to make it a best-seller — with the idea being that if it proves popular enough, it could be adapted into a film or series of films. This, the 27-year-old says, is his “ultimate goal.”

Graceffa heralded the launch of the second book in the series last October, titled Elites Of Eden, with a book tour across North America. Elites chronicled the story of Yarrow — a daughter of one of the most powerful women in the future society of Eden, who discovers an unexpected tie that binds her to Rowan. Rebels, on the other hand, will follow Rowan as she leaves behind the paradise she’s always dreamed of and infiltrates Eden to save her family and friends.

Rebels is priced at $18.99 and will hit shelves on Oct. 2. Like its predecessors, it will be published by Atria/Keywords Press.

Check out Graceffa’s announcement video below: