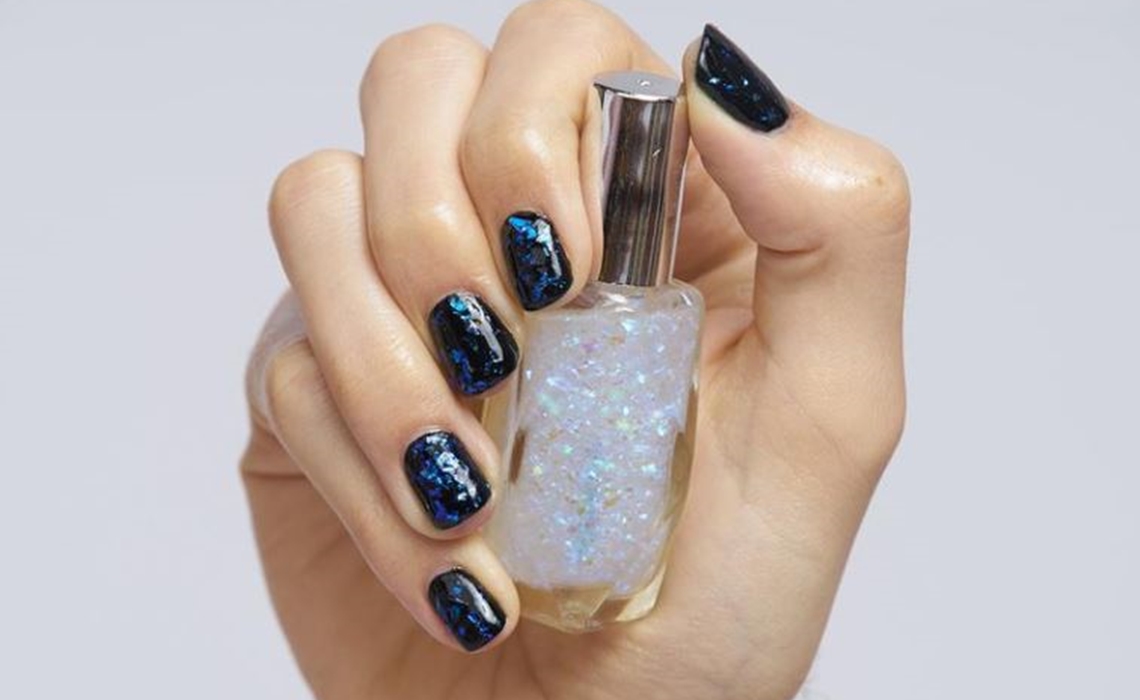 Joey Graceffa, who just celebrated 10 years on YouTube, is venturing into new entrepreneurial territory with the launch of his very first nail polish range. The five shades, priced at $13 each, represent an extension of Graceffa’s Crystal Wolf jewelry brand, which he unveiled almost exactly one year ago.

“I never thought when I was a little boy that this would be happening,” Graceffa said in an announcement video, which kicks off with a dramatic skit in which he’s seen mining for the polishes in a mythical cave. “Not only for a boy to be wearing nail polish, but for a boy to be making his own nail polish — it’s just so unreal, and I want to thank you all so much for supporting me in all of these crazy things that I do.”

Graceffa will next be seen in the second season of his YouTube Red series Escape The Night, which is set to premiere on June 22.

Check out the Crystal Polish announcement video below: