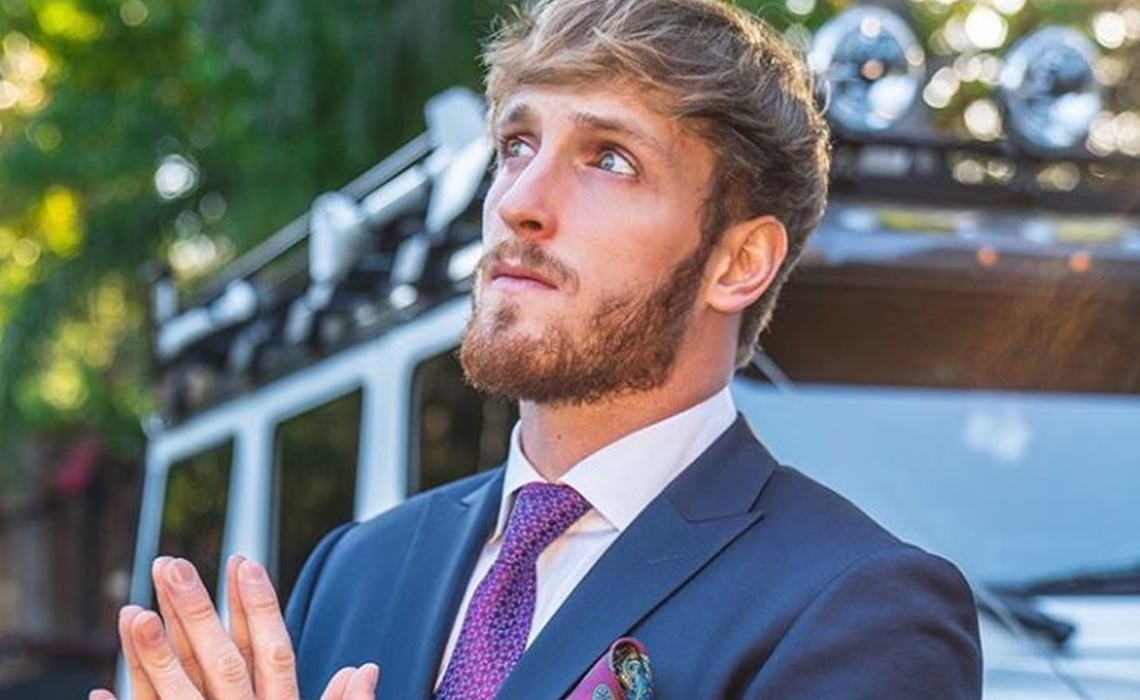 Logan Paul Says “The Stigma Of Being A YouTuber Is Getting Old” Amid Podcast, Music Ventures

Logan Paul is intent on rebuilding his reputation after controversially vlogging a suicide victim during a trip to Japan earlier this year, though the 23-year-old says that it has been a tricky balance creating compelling content in the wake of his scandal.

“I have had to — rightfully so — censor myself, because I am not in a position where I can walk the border of what is appropriate or not,”  he told Access in a recent interview. “My ‘I don’t give a f-ck attitude’ screwed me over as a person and on the internet.” While Paul was formerly known for his supercharged persona and boundary-pushing stunts, he acknowledges, he has had to turn down the volume in more recent videos given the added scrutiny. “The stigma of being a YouTuber is getting old,” he said.

Paul, who recently launched a podcast called Impaulsive, said that he is harnessing more of his creative energy into that venture because it’s harder for his statements to be taken out of context, and podcasts naturally reach an older audience. He also has music in the works — but noted that his team is similarly examining forthcoming tracks with a “magnifying glass” in order to avoid any kind of content that’s “too out there that it just sets me back to where I was.”

It’s worth noting, of course, that Paul isn’t abandoning YouTube anytime soon, given that his podcast — and likely any forthcoming music — will involve YouTube as a primary distribution channel given his massive following there.

And despite the self-imposed hardships that he’s incurred, Paul still has the emotional capacity to be grateful for his station in life right now — acknowledging that the fact he made $14.5 million last year (a figure reported by Forbes that he confirmed was “pretty freakin’ close”) is just an added bonus. “It scares me,” he told Access (below). “I feel like I am so blessed and so fortunate in life to have been able to pursue my passion and wake up everyday and not feel like I’m working.”