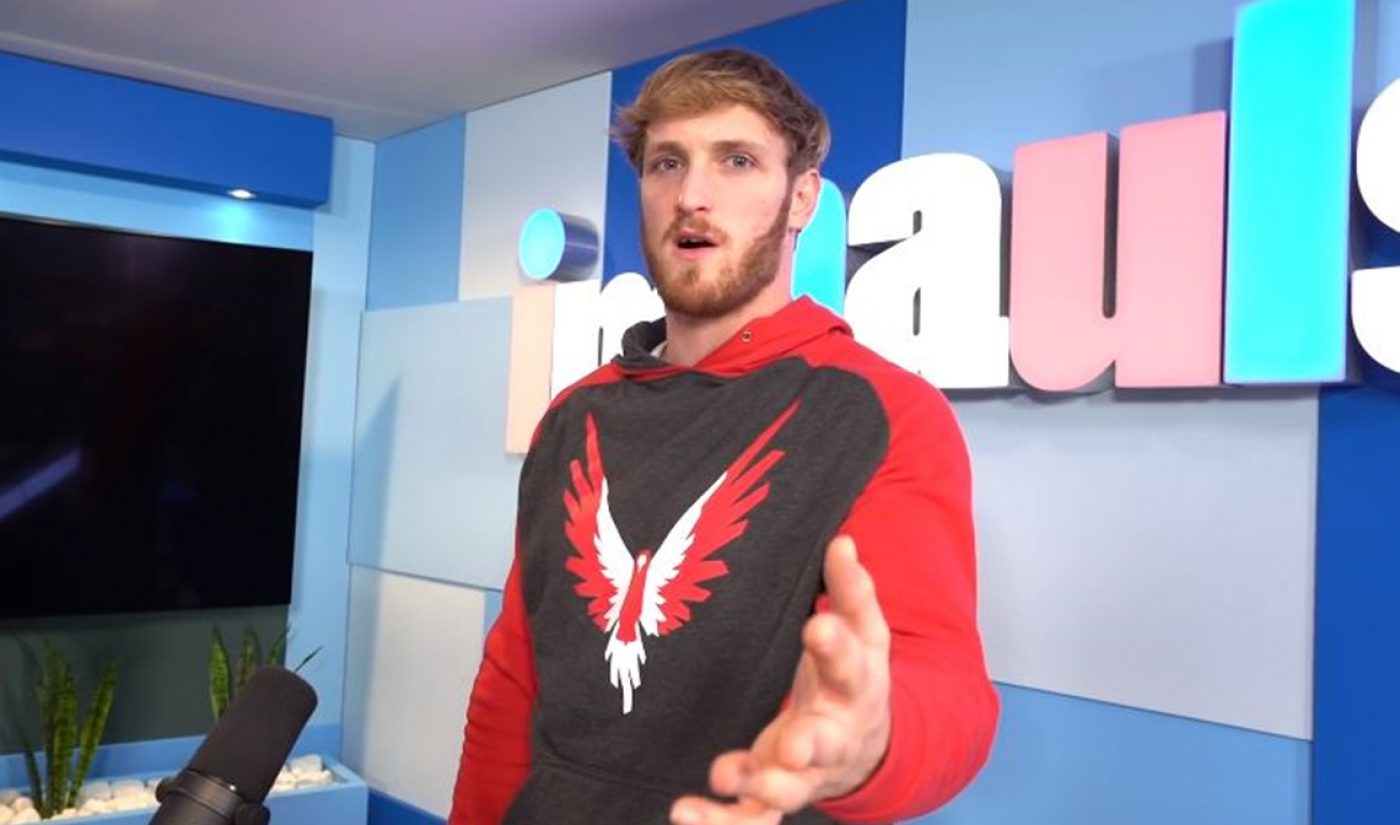 Fresh off his flat-earther media firestorm, Logan Paul has made his long-awaited foray into podcasting.

After teasing Impaulsive for months amid a step away from daily vlogging to exercise his creativity in different ways, the podcast premiered yesterday.

Impaulsive is filmed from Paul’s $6.6 million mansion in a home studio that he says cost $90,000 to construct — and will also be distributed on a dedicated YouTube channel (in addition to iTunes and Spotify). Paul describes the series as “educational entertainment,” and says that new episodes will drop every Monday, Wednesday, and Friday. The series is co-hosted by two of Paul’s roommates, Spencer Taylor and Mike Majlak, and they plan to host an array of special guests, including child star JoJo Siwa.

In terms of its performance on the iTunes charts, Impaulsive has seen a fairly impressive debut, though it has not reached the same heights as audio efforts by other YouTubers like Alisha Marie and Remi Ashten‘s Pretty Basic (which peaked at No. 1). Impaulsive is currently at the No. 4 position on the Top Charts, behind Conan O’Brien’s new podcast venture, Rachel Maddow’s Bag Man, and Dirty John — a true crime drama from The Los Angeles Times.