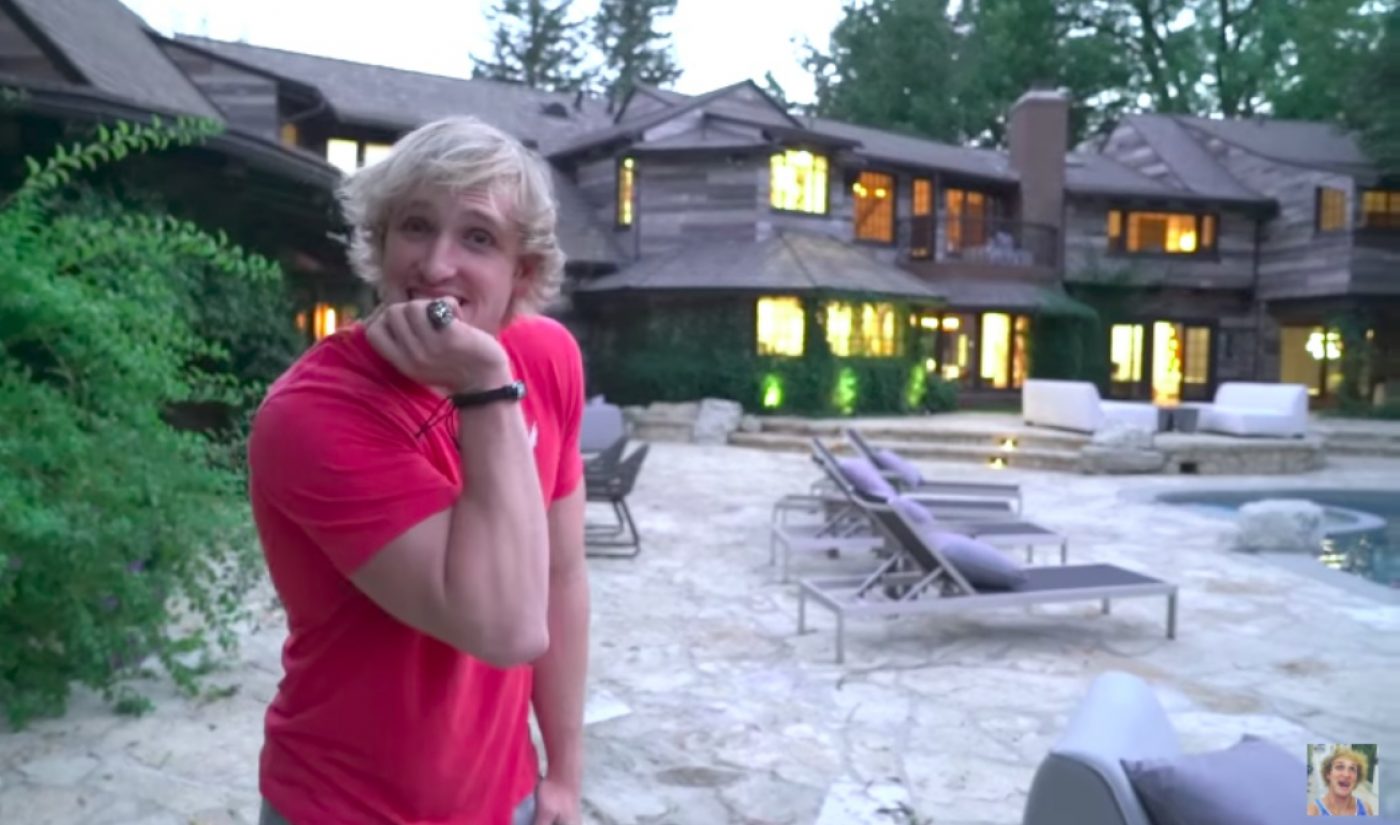 When you become the fastest creator in history to reach ten million subscribers on YouTube, you’re bound to make a fair bit of money along the way, and what better way to spend your capital than on a sweet new home? Logan Paul, the YouTube star known for his antics, his comedic videos, and his acting career, has scooped up a $6.55 million house in Encino, California.

According to The Los Angeles Times, Paul’s new pad is situated on an acre of land and includes 8,700 square feet of interior space. Its list of former owners includes Ryan Stiles, who once did this on national television.

As Paul moved into his new digs, he offered his viewers a look at the surroundings. He seems particularly fond of his backyard, which includes a large pool and a sprawling deck.

Once he’s settled in, Paul — who first found fame on Vine before transitioning to platforms like YouTube — plans to throw “awesome rager parties,” per The Daily Mail. Maybe he’ll let his brother Jake throw some parties there too, so that the residents of West Hollywood can get a little breather.