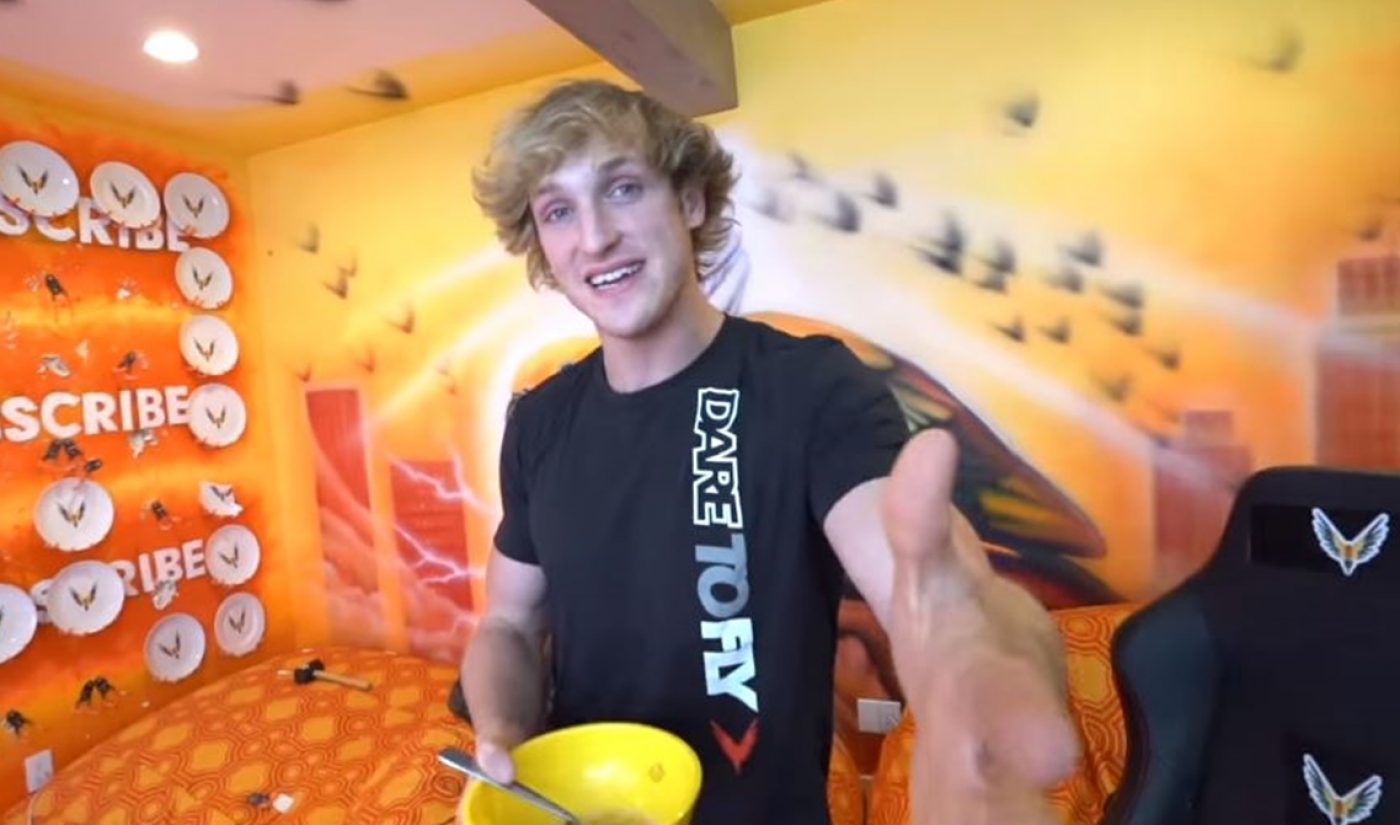 One of YouTube’s most notorious vloggers is bringing his controversy-ridden streak to an end.

Logan Paul announced on Sunday that he will no longer be daily vlogging on his YouTube channel, which counts 17 million subscribers and marks the fastest destination in the platform’s history to surpass 10 million subscribers. Paul said that vlogs will continue, just not at the same relentless pace, explaining that he wants to “exercise his creativity in different ways.” Upcoming ventures include a podcast called Impaulsive, a boxing match with KSI, a new Twitch channel (where Paul has streamed Fortnite play almost daily since April 10), and additional music projects — for which he is building a home studio in his Los Angeles mansion.

Despite announcing the end of the vlog on Sunday, Paul returned yesterday with yet another video — though he did note that it was shorter than usual. He also checked in with fans to see what kind of schedule they might prefer going forward.

Paul’s announcement arrives on the heels of a turbulent several months for the 23-year-old, who faced internet-wide blowback and severe punishment from YouTube for vlogging a suicide victim’s hanged body during a trip to Japan. That said, Paul is far from the only YouTube star to announce a break from the daily vlog grind. David Dobrik, The Dolan Twins, and Paul’s brother, Jake, have all announced their own temporary hiatuses in recent weeks.

Check out Paul’s announcement, beginning at the 12:40-minute mark, below: