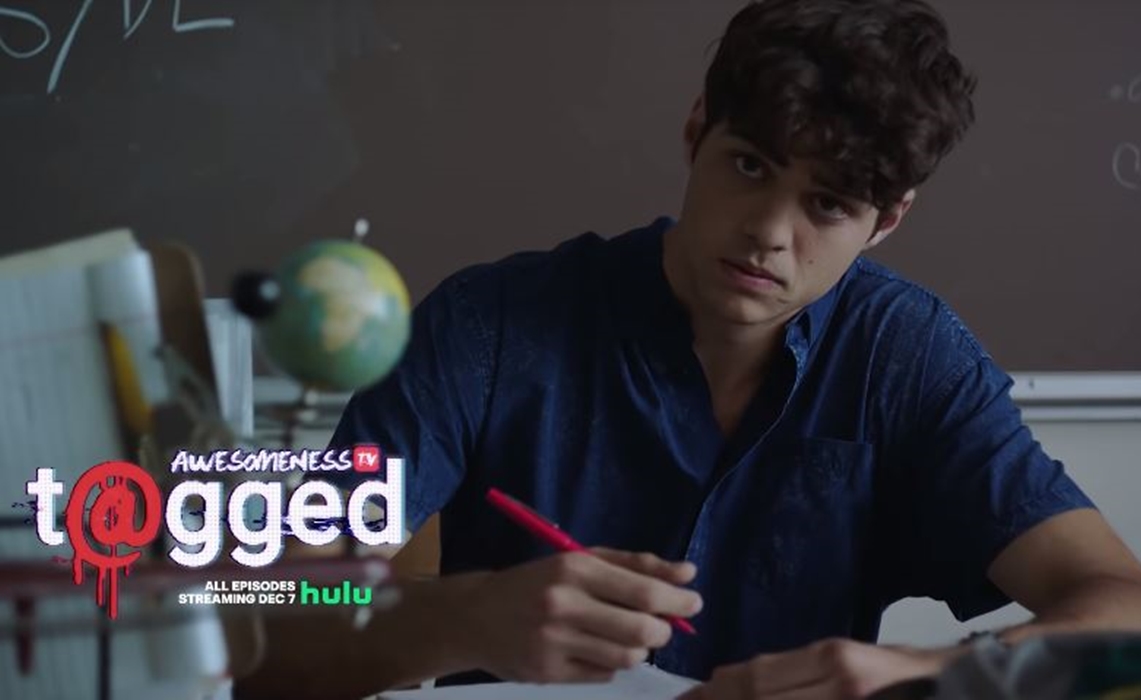 Following the shutdown of Verizon-owned go90 in June, tween thriller T@gged has found a new home on Hulu.

The third season of the AwesomenessTV-produced series will arrive on Dec. 7, following the launch of its trailer today (below). The latest season will follow two high schoolers as they attempt to track down the identity of an online stalker who goes by the moniker KingCobra. They eventually realize, however, that the threat may have taken on the shape of something even more sinister.

In addition to distributing season three, Hulu will also house seasons one and two of T@gged, which featured YouTube vloggers-turned-actors Claudia Sulewski and Jc Caylen — both of whom will recur in season three. In addition to T@gged, Hulu has pacted with AwesomenessTV on several teen-fronted series with a horror bent, including Light As A Feather and Freakish. AwesomenessTV was acquired by Viacom at a bargain price earlier this year, leading to a number of layoffs at the Gen Z-focused content company in August.

T@gged’s third season also notably features tween heartthrob Noah Centineo, who had a breakout role in Netflix’s rom-com To All The Boys I’ve Loved Before — which was produced by Awesomeness’ feature division, Awesomeneess Films, and for which a sequel is reportedly in the works.

Check out the trailer for season three of T@gged below: