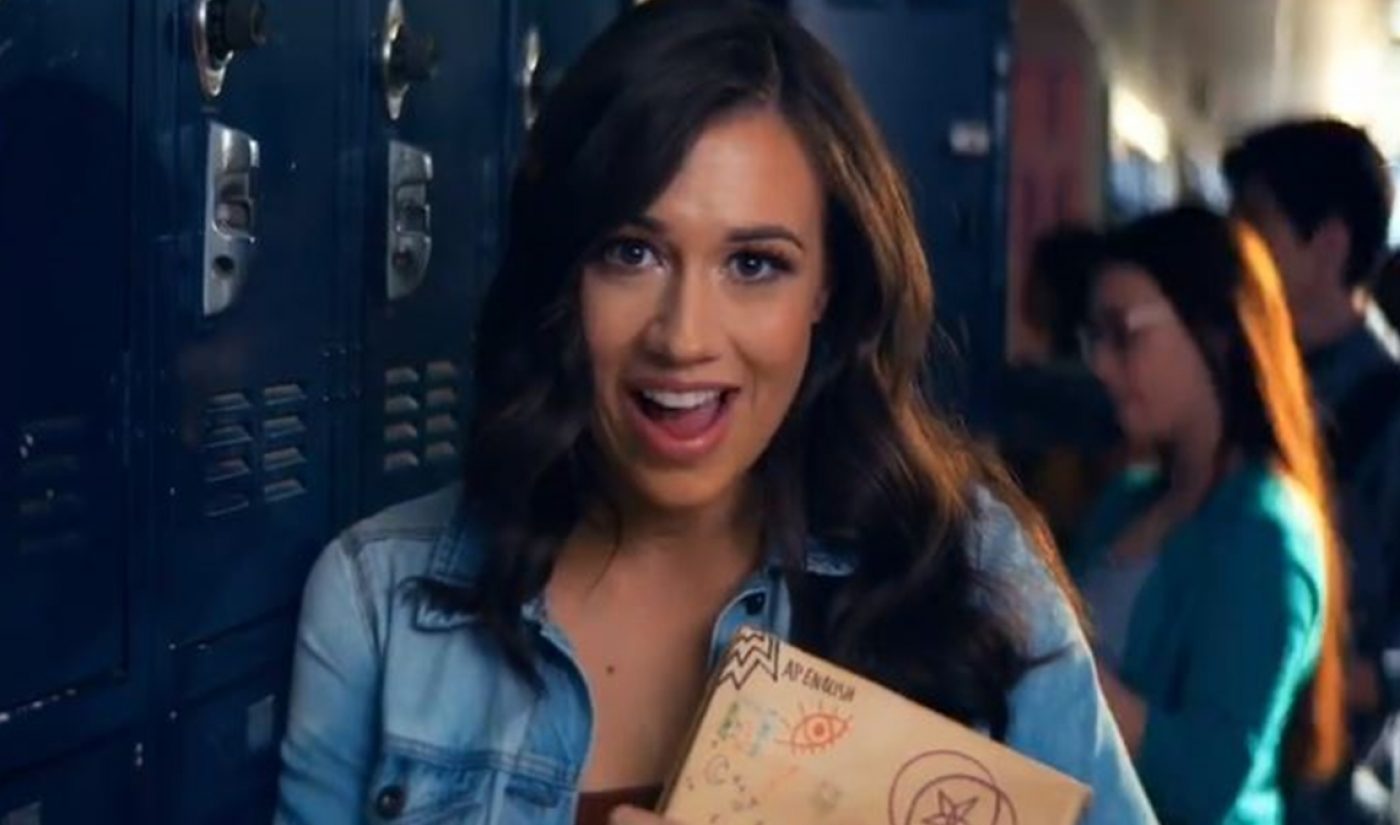 Katy Perry had Christine Sydelko. Taylor Swift had Todrick Hall. And now, in the growing line of popstars who have recruited beloved YouTubers for their their music videos, Ariana Grande has cast Colleen Ballinger and Gabi DeMartino. in her upcoming clip for the single “Thank U, Next.”

Ballinger, who is best known for her Miranda Sings character, has been a longtime friend of Grande’s — and even shared a vlog in which she attended the singer’s 20th birthday party back in 2013. DeMartino — who had a dust-up with the singer on Twitter earlier this year over a vlog in which she attempted to imitate Grande’s life for a day — is a beauty and lifestyle creator who also makes music with her twin sister, Niki.

YouTuber-turned-musician Troye Sivan also appears to have a cameo in the clip for “Thank U, Next,” according to a teaser Grande shared on social media. (Sivan and Grande dueted on the track “Dance To This” from his latest album, Bloom).

In the Mean Girls-inspired trailer, different classmates report rumors that they’ve heard about Grande, who plays the most popular girl in school. The trailer also features cameos from Jonathan Bennett and Bethany Byrd, who appeared in the original Mean Girls movie. According to other photos on Grande’s Instagram page, the “Thank U, Next” video will reference a slew of cult-favorite films from the early aughts like Legally Blonde, Bring It On, and 13 Going On 30.

Check out the star-studded teaser below: