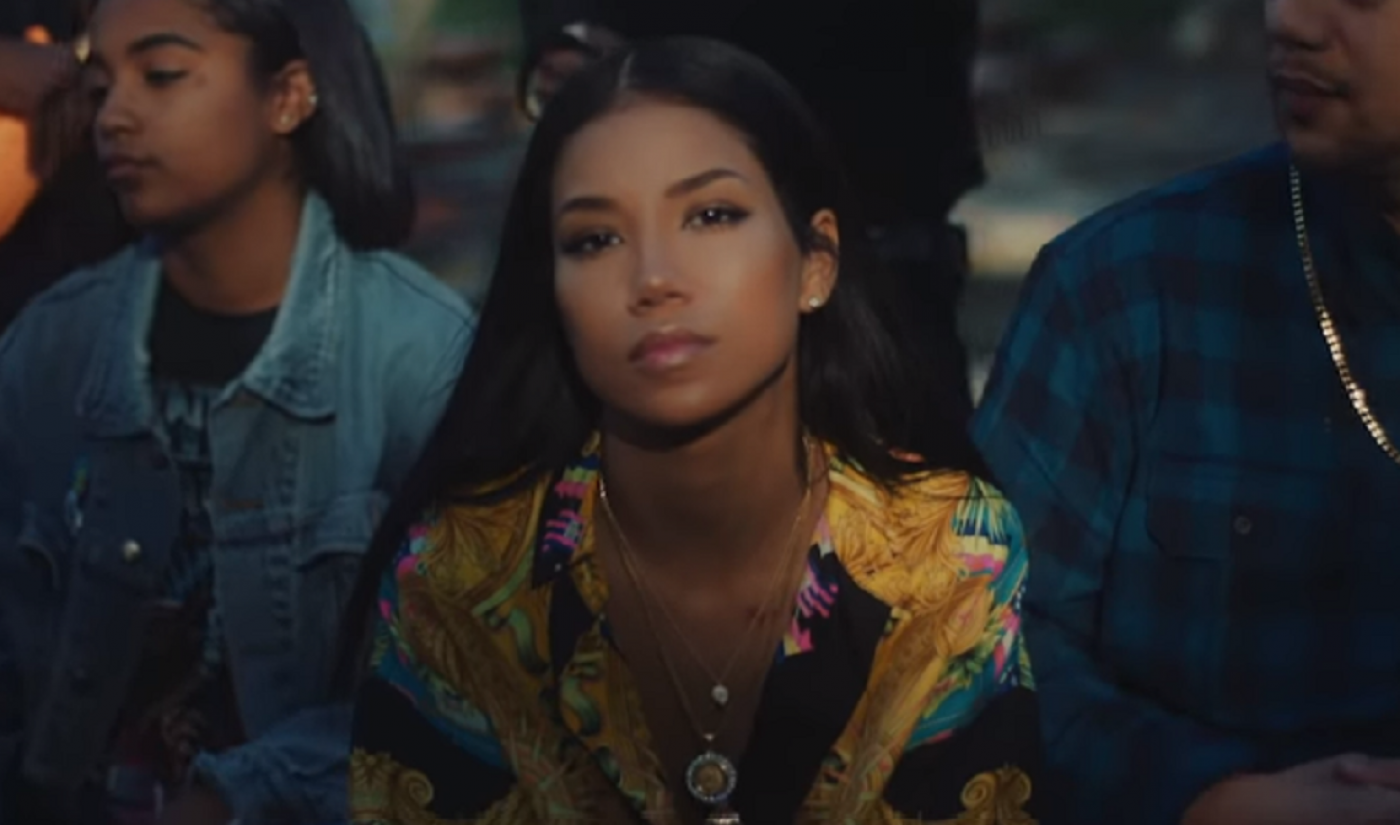 #YouTubeBlack, YouTube’s initiative to boost the voices of black creators, is putting on its Howard University FanFest for the second year. YouTube has partnered with the historically black college for a 90-minute event that will feature a range of YouTube creators with a collective following of more than 19 million subscribers.

“The community of YouTube creators who started the #YouTubeBlack movement inspire people around the world by sharing their talent and creativity online,” Danielle Tiedt, YouTube’s chief marketing officer, said in a statement. “Last year’s #YouTubeBlack FanFest gave us all an opportunity to see some of these creators take the stage in front of a live audience, and the show was electric from start to end.”

The FanFest is being presented by Twentieth Century Fox and its film The Hate U Give, which is based on the Black Lives Matter-themed young adult book of the same name, which releases this weekend.

#YouTubeBlack was formed in 2016, and has since hosted numerous events at YouTube Spaces around the world to support creators of color. YouTube’s FanFest initiative rolled out in 2014, and is designed to hook fans up with performances from their favorite influencers. Since its inception, FanFests have been hosted across the world.