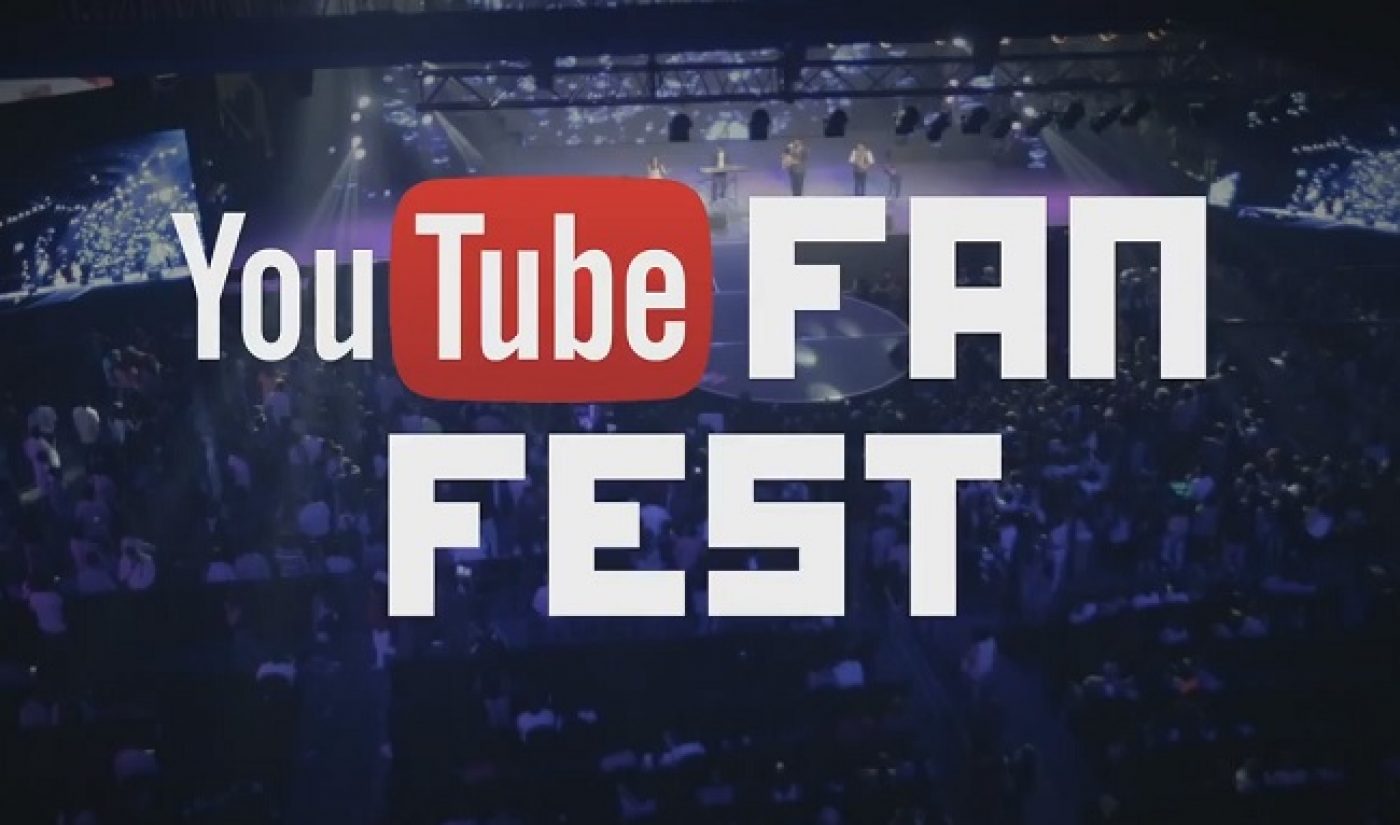 North American online video audiences will soon be able to attend YouTube FanFest in person. The digital star-studded event will make its debut on the continent at Yonge-Dundas Square in Toronto, Ontario on May 2, 2015.

Co-produced by YouTube and Branded Limited, the Canadian edition of YouTube FanFest will feature such YouTube stars as Bethany Mota, Jenna Marbles, Kurt Hugo Schneider, and Toronto’s own Lilly Singh (known by her username IISuperwomanII). The show will be hosted by the wildly popular Canadian YouTube group Epic Meal Time.

YouTube’s Head of North American content partnerships Laura Lee said in a release as reported by The Hollywood Reporter that FanFest’s Canadian debut is due to the country’s “early loyalty” to Google’s online video site. “I like to say Canadians were two to three years ahead of the curve vis-a-vis the U.S. audience in terms of broadband adoption years ago, and now consumption of YouTube content,” Lee explained.

Toronto has also played host to the Buffer Festival, a YouTube-focused event that first spotlighted its stars in 2013.

Until now, YouTube FanFest hasn’t primarily focused on North American audiences, Canadian or otherwise (like the U.S.-based VidCon and PlayList Live). FanFest kicked off in 2014 in Mumbai, India, before heading to Singapore, Australia, Korea, and Japan. More recently, YouTube FanFest wrapped up its second Mumbai event on March 20, 2015.

You can see a full lineup of YouTube stars appearing at the Toronto FanFest on May 2 on the event’s official website. The red carpet rolls out at 5 PM EST, and the main show begins at 8 PM EST. Canadian residents won’t have to purchase tickets since the event is free, but showing up early is probably a smart idea.