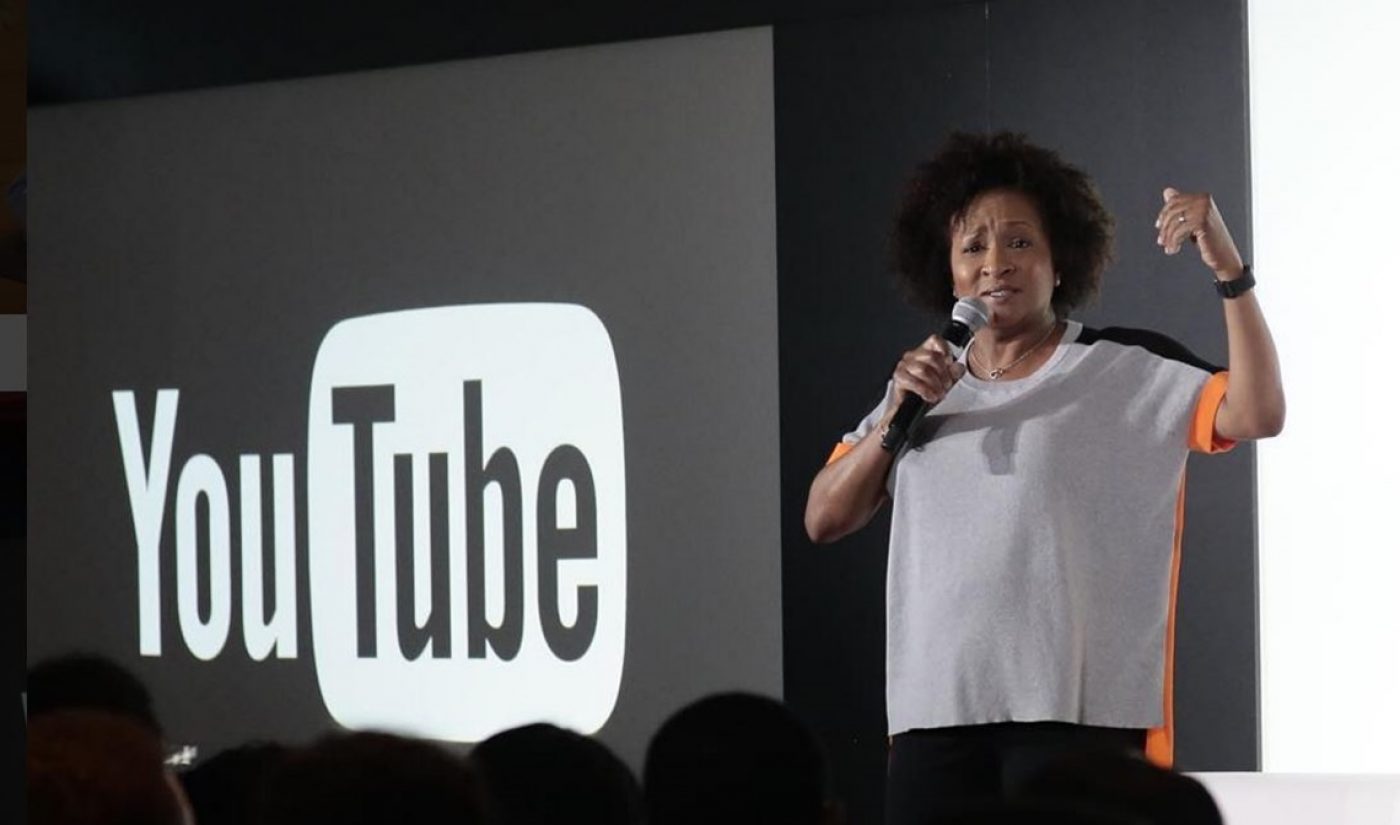 On March 31, YouTube flew 100 top black creators to Los Angeles for a first-of-its-kind event called #YouTubeBlack, which sought to address racial inequities that currently exist on the platform. (Check out a full playlist of the creators in attendance right here.)

The event was conceived in response to a Fusion article written last year by the creator Akilah Hughes, who observed that YouTube was failing to promote creators of color. During Black History Month in 2015, for instance, Hughes noted that YouTube only “sent out 15 tweets promoting black creators” — 10 of which featured Grammy award-winning musicians. At the same time, Hughes wrote, YouTube’s outdoor and television ad campaigns spotlighting its homegrown stars had featured zero black YouTubers.

#YouTubeBlack sought to redress these concerns and also provide a day of mentoring and reflection for black creators. It “marks the first time a major social platform has directly, in person, addressed the plight of being black online — and sought out ways to support this dynamic and growing demographic,” recapped Hughes, who is also a staff writer and producer at Fusion.

In an interview with Swoozie, YouTube CEO Susan Wojcicki said that the platform was taking steps to be more inclusive. Wojcicki said that black creators would receive access to account managers to help them troubleshoot various issues, as well as full access to the company’s YouTube Spaces globally. “Usually these spaces are reserved for creators who have reached a certain subscriber threshold,” writes Hughes, “but Wojcicki was adamant about evening the playing field.”

YouTube has already taken some steps to be more inclusive. The YouTubers who interviewed President Obama earlier this year — as well as those who got to ask questions during a Democratic primary debate — reflect a more diverse user set. And as for the billboards, Wojcicki said that the company’s marketing strategy was changing to showcase its YouTube Red originals, but that having a black lead in a forthcoming series was a major priority.

Other issues that YouTube might address going forward, according to Hughes, include the racially-charged vitriol that runs rampant in the site’s comments section, as well as a lack of brand deals for creators of color.