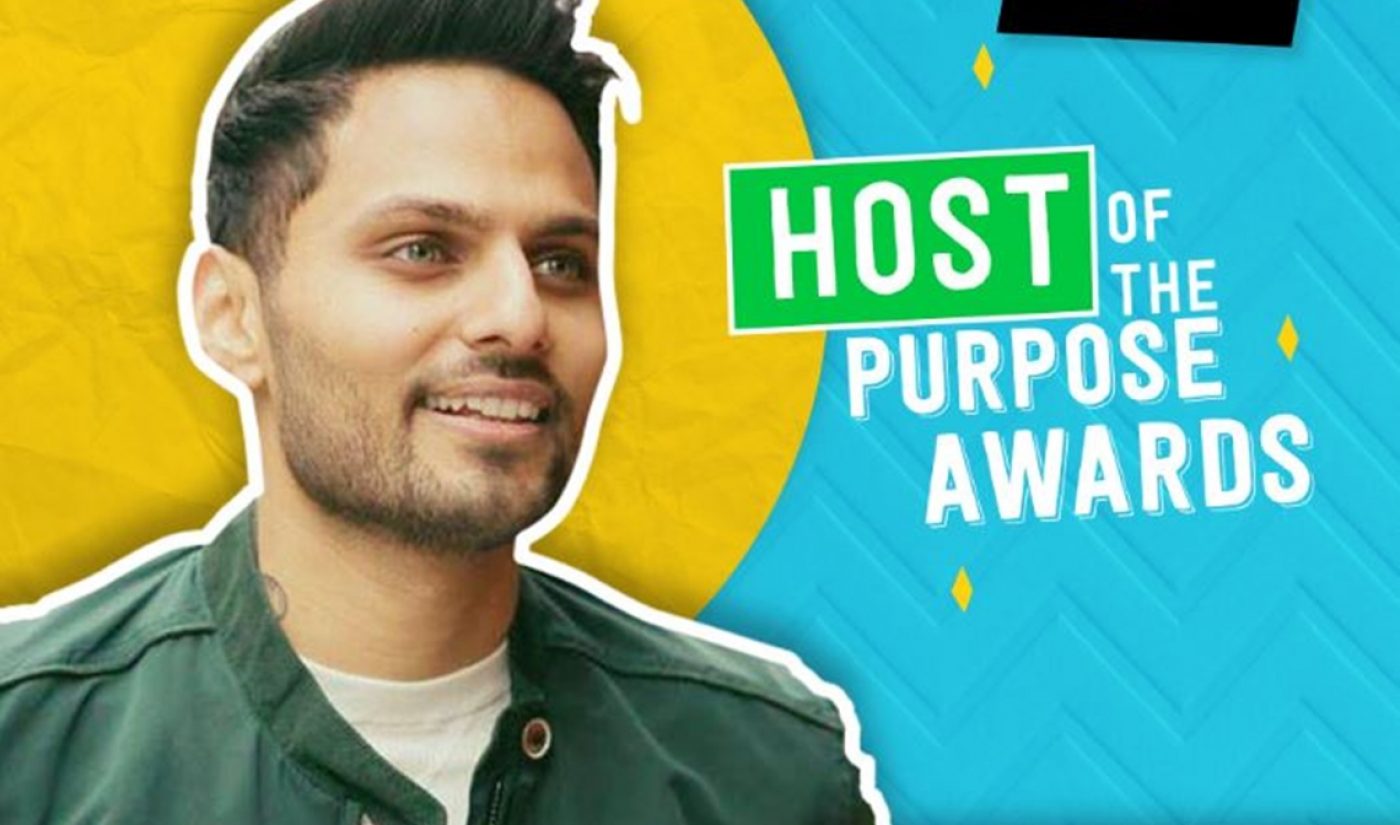 For the second year in a row, the Streamy Awards will recognize digital creators, brands, and nonprofits who have used their influence for a greater good during the Purpose Awards @ The Streamys — an offshoot of the eight-year-old awards show franchise.

This year’s Purpose Awards will be hosted by Jay Shetty — a monk-turned-inspirational content creator who counts upwards of 20 million followers across all social platforms, as well as 3 billion lifetime video views. “It’s an honor to recognize those creators who are using their talents to change the world,” Shetty said. “Passion becomes a purpose when you use it to serve others.”

Shetty will hand out a number of honors during the luncheon ceremony on Thursday afternoon in Los Angeles. Those honored by the Streamys Purpose Awards this year include Tyler Oakley for his tireless advocacy work on behalf of the LGBTQ community. And nominees in the ‘Creator’ category include Mike Rowe (whose Facebook Watch series Returning The Favor chronicles people across America giving back to their communities), as well as anti-bullying activist Molly Burke, and burn survivor-turned-beauty vlogger Shalom Blac.

Following the awards, the Streamys will continue its altruistic push with its first-ever Creator Summit — hosted in collaboration with the Ad Council, a nonprofit that produces and distributes public service announcements on behalf of various organizations. At the afternoon summit, panelists — including lifestyle creator Remi Cruz, comedy vloggers Hannah Hart and Motoki Maxted, Jessica McCabe (of How To ADHD), and licensed therapist Kati Morton — will discuss how they have broached critical conversations surrounding mental health and suicide prevention on their respective platforms.

This year will also see the formation of a Purpose Alliance to unite like-minded creators and organizations in a collective effort to solve social issues — including research, thought leader summits, and other special events.

Check out the full list of this year’s Streamys Purpose Awards nominees below: