“Hero Shows” Like ‘Ball In The Family,’ ‘Returning The Favor’ Among Facebook’s First Renewals For Watch Tab 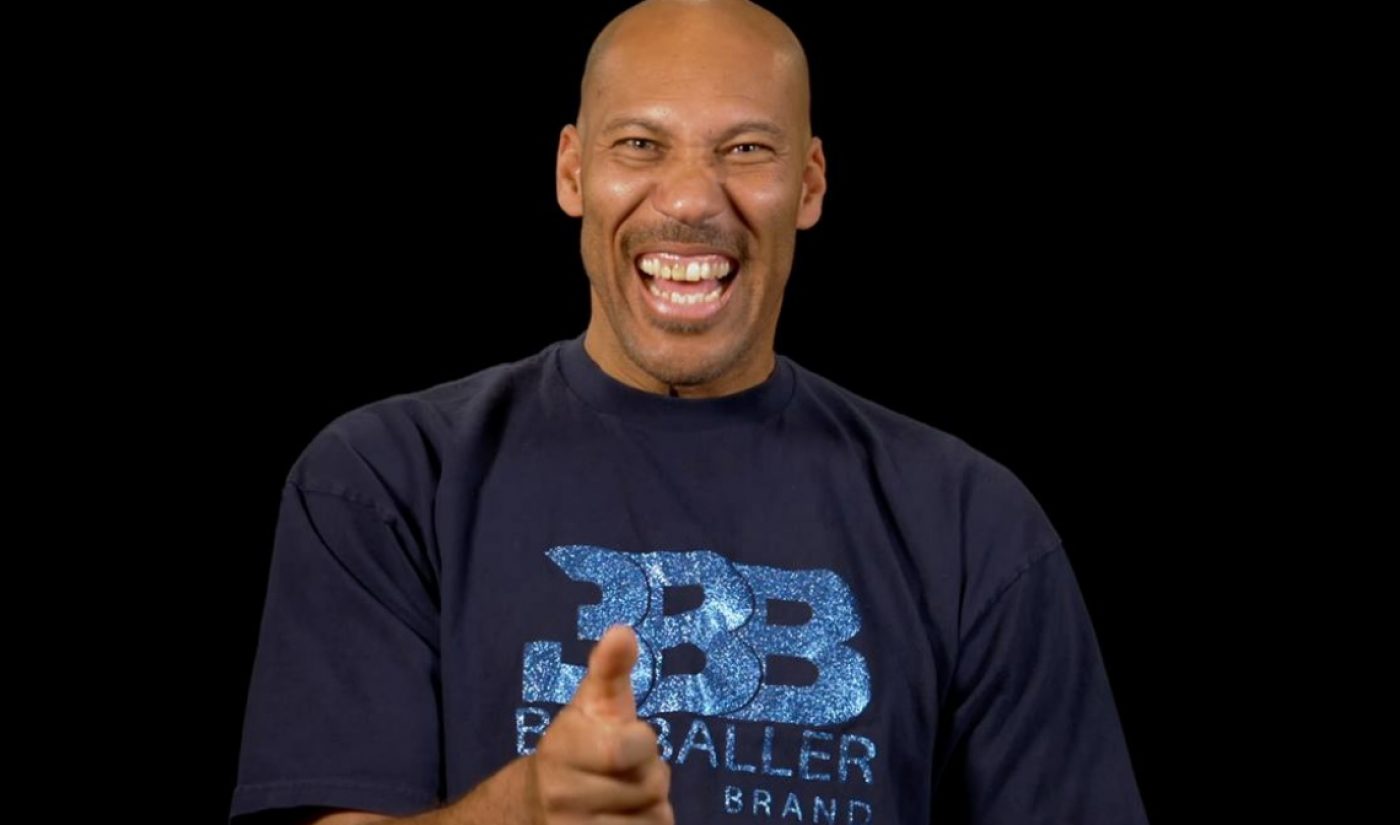 As Facebook looks to the future of its three-month-old Watch tab, it is fine-tuning both its selection of shows and the formats it prefers. The tech giant has begun to renew certain shows within its premium content lineup, and in doing so, it has reportedly shied away from partially-funded programs in favor of those it owns. The Hollywood Reporter, citing Facebook sources, claims the latter group is known internally as “hero shows.”

The programs that will get second seasons on Watch include two of the first long-form series Facebook ever picked up. Ball in the Family, which stars basketball dad and Trump agitator LaVar Ball, will get new episodes, as will Mike Rowe‘s Returning the Favor. Strangers, a scripted comedy, has also earned a renewal, as has Nicole Byer‘s Loosely Exactly Nicole.

All of these shows are owned by Facebook, as are high-profile pickups like Five Points and Skam. When the tech giant entered the premium programming space, it adopted a strategy that blended those properties with content from partners like ATTN and Group Nine Media, which have well-established presences on Facebook. It is that latter bucket, THR‘s sources say, that is losing support from Facebook, which wants to drive strong patterns user engagement rather than focusing on one-off viral phenomena.

Even as Facebook hones its programming strategy, there are still plenty of questions to ask about the shows it has settled on. Will they be able to build the sort of audiences needed to justify the billion-dollar budget Facebook is reportedly committing to its original series through 2018? Will any upcoming projects catapult the Watch tab to a new level of consumer recognition, as The Handmaid’s Tale has for Hulu? Answers to these queries cannot yet be provided.