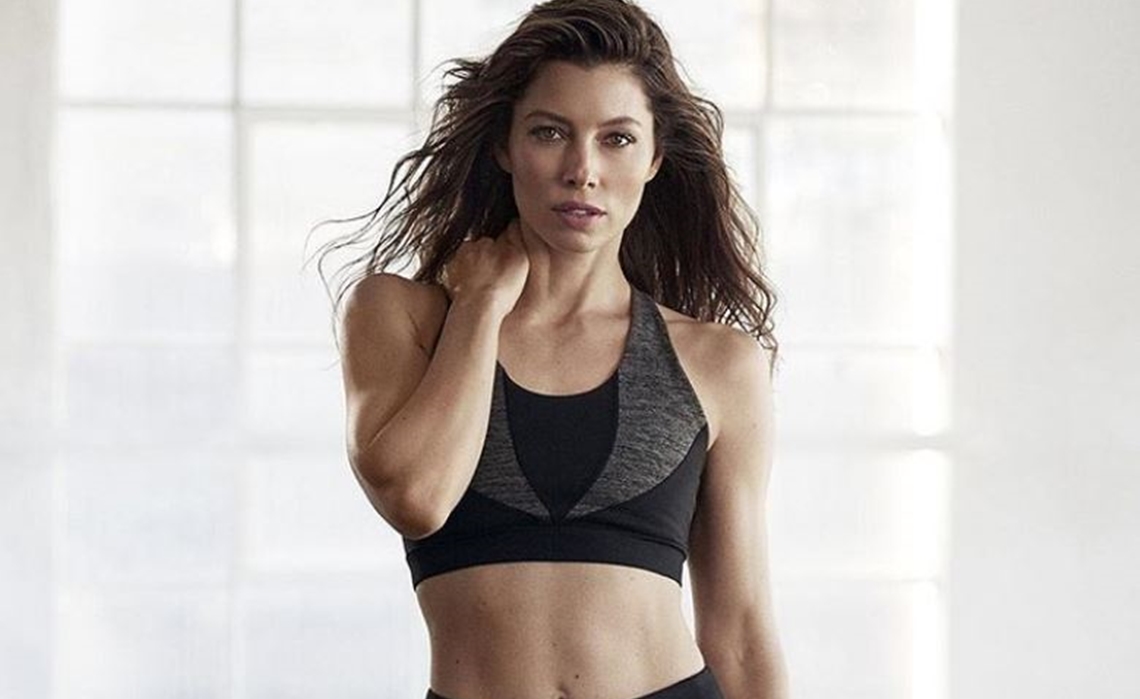 Facebook has nabbed a compelling project for its fledgling video hub, Watch.

The social network has tapped actress Jessica Biel to star in a 10-episode series inspired by the hit fictional podcast Limetown. Limetown, which bowed in 2015 amid a podcast renaissance set off by Serial, tells the story of a public radio journalist, to be played by Biel, who is investigating the disappearance of over 300 people at a neuroscience research facility in Tennessee. The first season of Limetown clocked more than 10 million downloads and at the height of its popularity ascended to No. 1 on Apple’s podcast charts.

In addition to starring in the Endeavor Content-produced show, Biel — a Golden Globe and Emmy nominee for her work in the limited USA series The Sinner — will executive produce via her Iron Ocean Productions, alongside Michelle Purple. Limetown writers Zack Akers and Skio Bronie will write the TV series and also executive produce. Midnight Radio’s Josh Appelbaum, André Nemec, Jeff Pinkner, and Scott Rosenberg will serve as executive producers and showrunners.

And Biel’s Limetown series isn’t the only project fans of the franchise have to look forward to. On Oct. 31, Endeavor Audio will drop the second season of the Limetown podcast, picking up right where season one left off. Furthermore, a novel written by Akers, Bronkie, and Cote Smith titled Limetown: The Prequel To The #1 Podcast is set to release on Nov. 13 from Simon & Schuster.

Limetown joins two other notable podcasts that have been adapted into series. Amazon‘s psychological thriller Homecoming, starring Julia Roberts, is set to premiere in November — as will Bravo‘s Dirty John, which is a true crime saga reported by The Los Angeles Times.