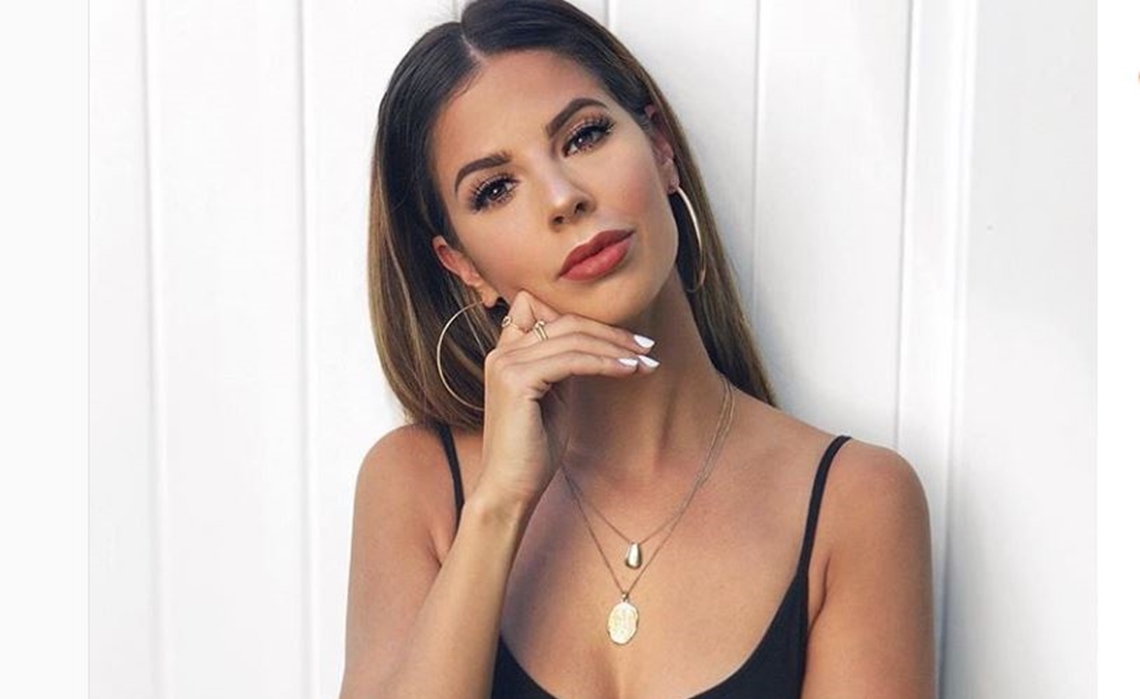 After vanishing from social media for the past month on the heels of a massive scandal in which she was found to have authored several offensive tweets six years ago containing the N-word and other racist jokes — and following an apology video that many felt was disingenuous — beauty vlogger Laura Lee is back.

In a four-minute video posted this afternoon titled Let’s Chat, Lee apologizes for her first apology video — which was full of waterworks that many viewers interpreted as manufactured — and states that she is removing it from her channel because it mistakenly portrayed her as the victim in the situation. “In the video, you guys received more of a reaction on the situation than you did even a response.” Lee adds that she is taking responsibility for the tweets, and shows them onscreen — albeit with the offensive remarks blurred out.

“I have changed so much as a human being in the past six-and-a-half years…I know that prejudice and stereotypes are not funny ever in any way, fashion, or form.”

During her time off, the 30-year-old says she realized her status as a role model, and also said that she wants to “help this whole [beauty] community, that is right now not in a good place.” In addition to Lee, other top beauty creators have also been engulfed in scandal, including Manny ‘MUA’ Gutierrez, who was accused by Gabriel Zamora of being a fairweather friend. (A mysterious and knotty rift between beauty entrepreneur Jeffree Star on one side and Lee, Gutierrez, Zamora, and Nikita Dragun on the other largely precipitated the firestorm).

“Whenever I was gone, the amount of love I received…was just crazy, and it showed me how much humanity and positivity is truly deep down in this community,” Lee says. During her time away from social media, she was working on non-beauty related content focused on personal growth, which is forthcoming on her channel. Makeup videos are coming back soon as well.

Despite her claims of an outpouring of love, however, Lee’s subscriber count tells a different story. In light of the incident, she has lost roughly 550,000 subscribers from a career high of upwards of 5 million. Additionally, brand partners like Ulta, Morphe, Boxycharm, and Diff hurried to distance themselves en masse. Lee’s most recent apology has 27,000 thumbs up and 9,000 thumbs down — a somewhat encouraging ratio. And while some viewers commented that she deserves to be forgiven, others were still skeptical of her authenticity.

“No shade,” wrote a commenter named Brazilian Girl Channel, “but she is totally reading from a script. I am all for giving someone a second chance but just wish she at least tried to speak from the heart.”