Laura Lee Apologizes For Racist Tweets Amid Loss Of 240,000 Subscribers In Roughly 1 Week 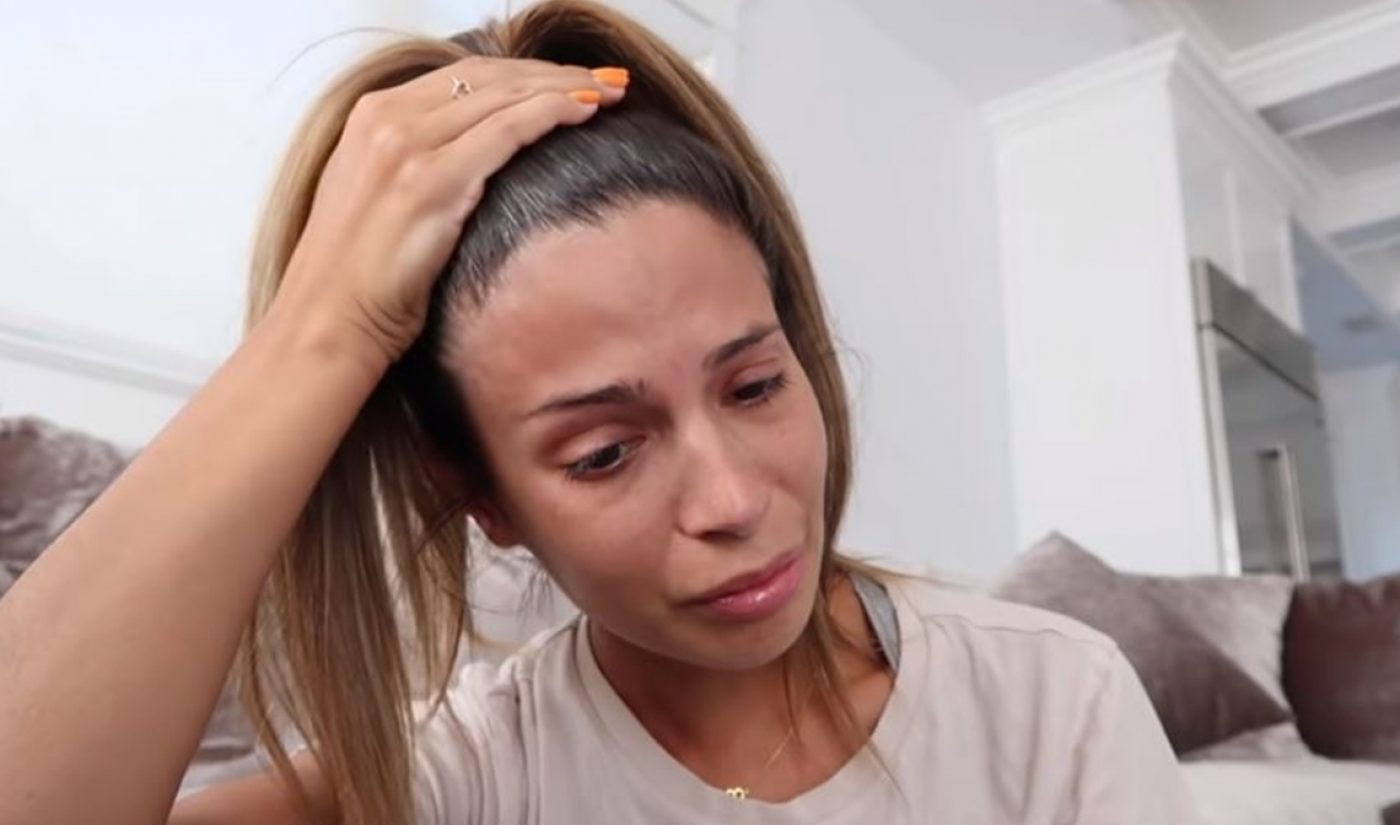 After several racist tweets from her past resurfaced last week, the beauty YouTuber Laura Lee apologized on video yesterday evening, tearfully telling fans that “it hurts me so bad to disappoint you all.” It remains to be seen, however, whether viewers will forgive the 29-year-old, who has shed upwards of 241,000 subscribers since the tweets first resurfaced last Monday.

The tweets, from 2012, have since been deleted, though one reads: “Tip for all black people if you pull ur pants up you can run from the police faster,” per Cosmopolitan. You can read two of the other alleged tweets below.

Even all these years later, however, many viewers noted that Lee’s apology video seemed disingenuous, with questionable waterworks and her reference to the posts as “retweets” rather than tweets that she herself composed. Prior to her YouTube video, Lee shared a written apology on Twitter last Monday. “I will be focusing on getting involved with foundations that focus on educating the importance of equality and social justice,” she wrote.

Just another reminder (new tweets) that Laura Lee is an ACTUAL RACIST. pic.twitter.com/jArbsX8XdP

Lee feted 5 million followers with a commemorative Instagram photo on July 31. At the apex of her YouTube career to date, Lee counted 5,055,900 subscribers on Aug. 12, according to SocialBlade. And prior to that, she was gaining thousands of new followers every day. Right now, however, Lee counts 4,814,110 subscribers, marking a total loss of 241,793 subscribers — which is a tally that continues to plummet. Lee lost roughly 80,000 subscribers on Sunday.

It remains to be seen how the incident will impact the Alabama native’s offline business ventures. As one of the most prominent members of the YouTube beauty community, Lee launched her own makeup line, Laura Lee Los Angeles, in 2016. Leading beauty retailer Ulta, which was set to carry the line in its doors, has said that the launch has been “delayed pending our review of this matter,” according to the drama YouTuber Sanders Kennedy. More recently, Lee collaborated with sunglasses startup Diff Eyewear on a limited collection in July.

You can check out Lee’s apology video right here: