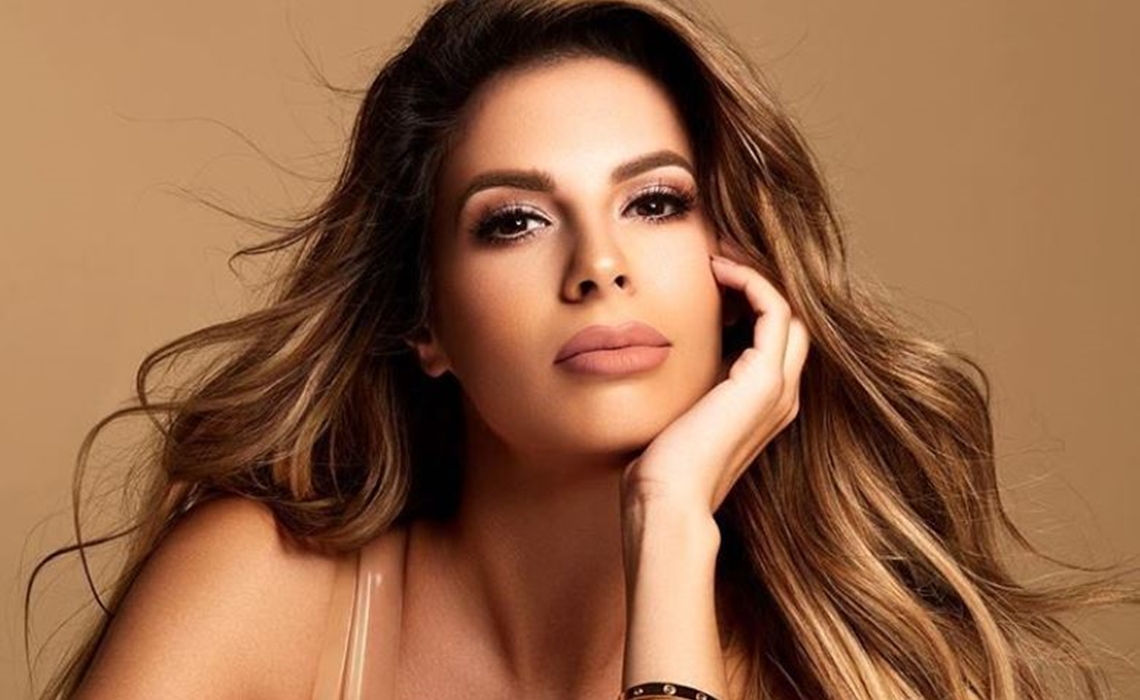 Brand partners have quickly distanced themselves from scandal-ridden vlogger Laura Lee, after tweets from 2012 recently resurfaced in which the 29-year-old used the N-word, and shared other racist jokes. Lee has subsequently apologized in a video that many viewers felt was disingenuous, and she’s been bleeding subscribers ever since — to the tune of roughly 487,000 to date.

While Ulta had previously said that it was delaying the forthcoming launch of Lee’s beauty line, Laura Lee Los Angeles, pending a review of the incident, it has subsequently axed the retail pact, The Blast reports. “We have decided not to move forward with the launch of Laura Lee Los Angeles,” the company said in a statement. “Ulta Beauty values equality and inclusivity in all that we do.”

And after launching a sunglasses collaboration with Diff in July, Lee’s frames are no longer available on the company’s website, per The Blast. “We’ve taken this issue very seriously and do not support the comments that were made,” the company reportedly wrote to consumers in response to complaints. “At this time, our Peachy frames are unavailable for purchase. Thank you for your understanding.” Lee’s imagery has also been removed from the Morphe website, where her products are listed as sold out, according to The Blast.