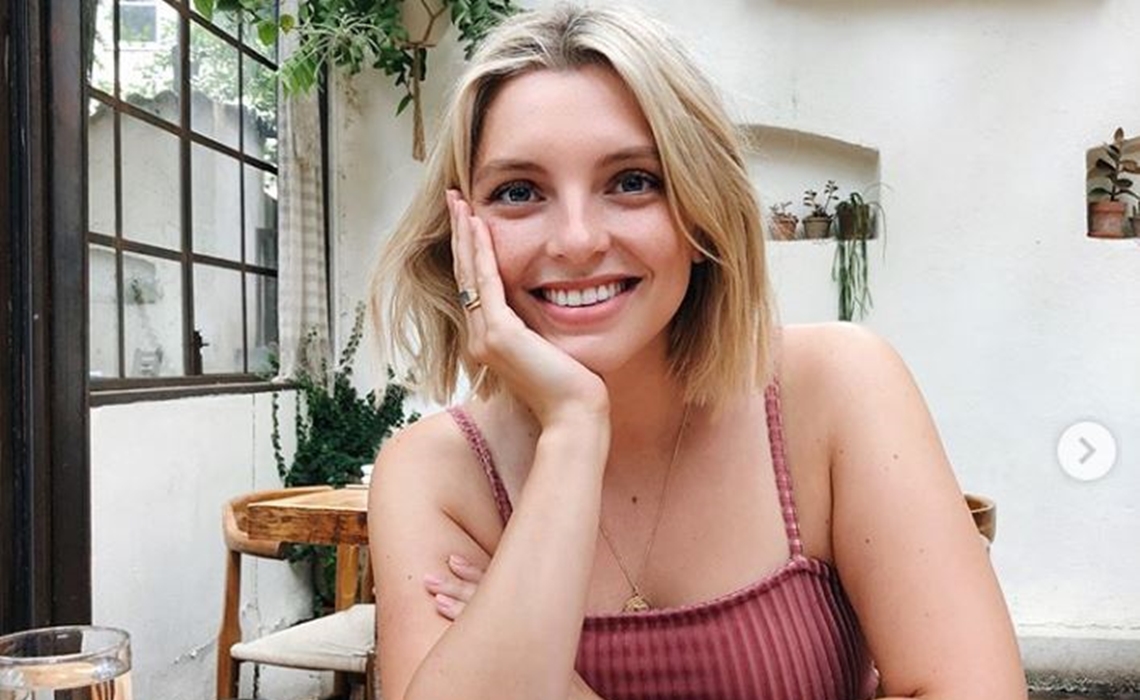 Arriving tomorrow, a total of 10 episodes will roll out each week on Wednesdays — with fans submitting questions via voicemail about a whole host of women’s issues. Lalonde and a rotating roster of expert guests — including luminaries from the beauty, fashion, and health industries, as well as her own mother, Kelly — will furnish answers about breakups, Reiki, birth control, sexuality, and more. You can check out a teaser right here, and the show will be available via iTunes, PodTail, PodBay, and more.

WME-repped Lalonde, who counts 3.5 million fans across all of her social platforms, said in a statement that the podcast “doesn’t shy away from any topics, which I think is how women should feel about conversations day-to-day. My ambition is to create a space where women can talk about anything that’s on their minds and feel at ease. I want to ask the questions you’ve always wanted answers to.”

Lalonde formerly hosted a separate podcast titled The Heart Of It in 2017, which covered similar ground over the course of eight episodes, though without the advice component. That podcast, which clocked more than 1 million listens, was produced by Radio Wolfgang, while On The Line is produced in association with Acast — a four-year-old Swedish podcasting platform. In addition to her audio endeavors, Lalonde published her debut book, a lifestyle guide titled Bloom, in 2016.

Influencer-fronted podcasts are a hot commodity at the moment, with the Green brothers having just inked a deal with WNYC Studios, and other companies including digital network Studio71 and talent agency UTA launching new divisions dedicated to the medium.