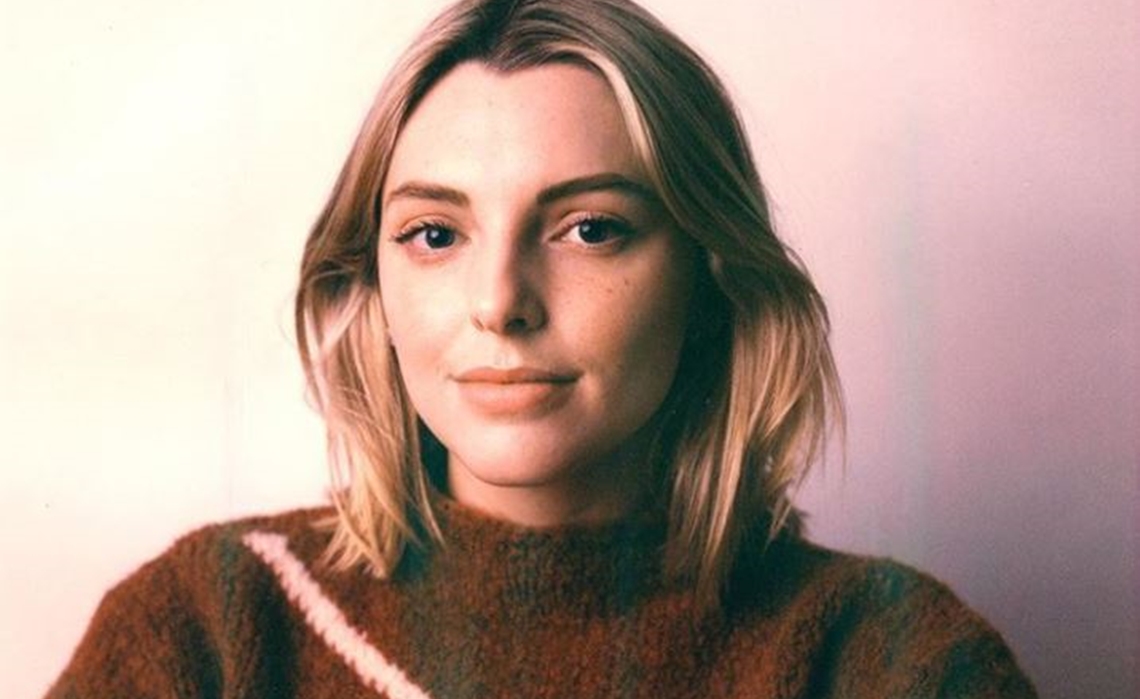 In addition to her own bustling social channels, Lalonde has written a book, Bloom, about her journey to adulthood, and has also served as a brand ambassador for the likes of Lancôme, Garnier, and Adidas. Last year, she launched a podcast called The Heart Of It, in which she explores subjects that close to her heart — including feminism, travel, and tattoos — alongside guests. The podcast has clocked 1 million listens since its release last summer.

“I used to be very shy, scared to try new things and meet new people,” Lalonde told Tubefilter back in 2015 when she first crossed the 1 million subscriber threshold. “But since starting this channel and interacting more with others, I want to keep pushing myself.”