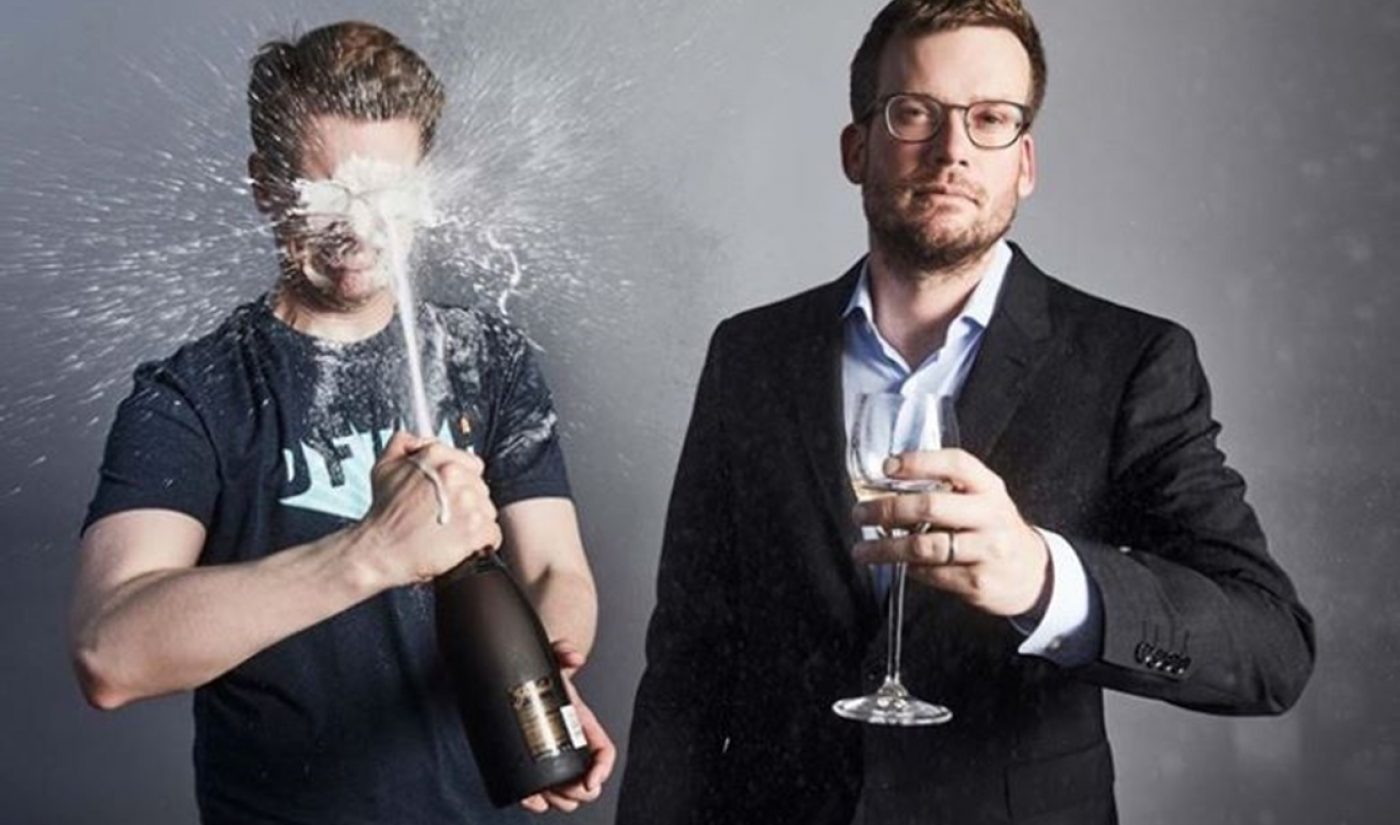 YouTube luminaries, convention entrepreneurs, and authors John and Hank Green are continuing to build on their multi-faceted media empire via a new podcasting pact with WNYC Studios.

The Green brothers will work with the public broadcaster to remaster and relaunch two of their current podcasts, Variety reports, and then co-produce a third series focused on science. The brothers’ existing podcast portfolio includes Dear Hank & John, in which they answer listener questions and proffer dubious advice, and talk about the weekly news. Separately, John hosts The Anthropocene Reviewed, in which he reviews various aspects of life on a five-star scale, and Hank hosts a podcast with his wife, Katherine, titled Delete This in which she critiques his tweets.

The WNYC deal will cover Dear Hank & John, The Anthropocene Reviewed, and the forthcoming SciShow Tangents — a spin-off of Hank’s SciShow YouTube channel, which features daily videos that “delve into the scientific subjects that defy our expectations and make us even more curious,” according to its channel description.

“Working with WNYC Studios on podcasts is like working with Charles Darwin on finches: no one knows this field better,” Hank said in a statement. Adds John: “Their podcasts have inspired us for years, helping us to better understand the universe and our place in it.” Laura Walker, president and CEO of New York Public Radio, called the brothers “master storytellers, creative powerhouses, and voices that will no doubt resonate with new audiences.”

Influencer-fronted podcasts are currently a hot commodity. Studio71, talent agency UTA, and The Young Turks, have all formed new company  divisions in recent weeks to venture into the podcasting space. All told, podcast ads reportedly clocked a total of $314 million last year.