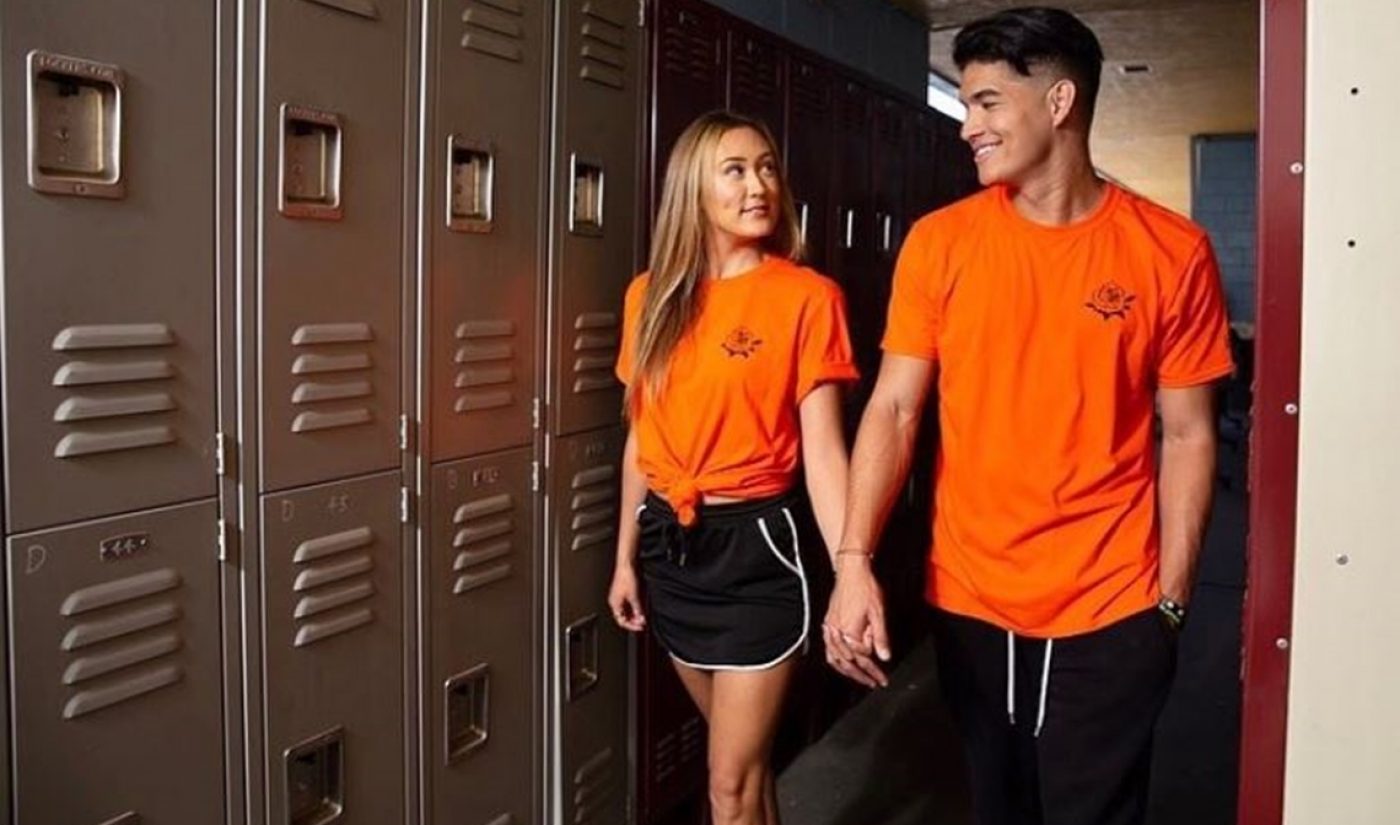 Lauren Riihimaki and Alex ‘Wassabi’ Burriss, one of YouTube’s favorite creator couples, announced in an emotionally-charged video over the weekend that they are taking some time away from their relationship.

Riihimaki, 25, explained that the couple is “not fully on the same page” right now, and are temporarily separating to focus on themselves — in hopes of one day returning together stronger. ”A lot of you guys think that we are your couple goals,” Burriss, 28, added. “But we don’t want you to lose faith in love because we haven’t. Sometimes you have to take some time apart to realize what you have.” If the split feels out of the blue for fans, they said, it feels similarly for them.

Riihimaki and Burriss have been together for three years, during which time they have frequently collaborated on videos together and have even released co-branded merch. Rhiimaki, who is readying a slew of new business ventures in coming months, has amassed 8.4 million subscribers on her lifestyle channel. Burriss, a daily vclogger, counts 11 million subscribers. Both creators are taking time off from YouTube in the wake of the breakup, they said, and asked fans for their support upon their respective returns.

Other couples have found themselves in the unique conundrum of having to explain to invested fans that they are splitting up after chronicling their happy relationships on camera for extended stretches. And given this dynamic — as well as the natural human inclination toward gossip — breakup videos have even emerged as a popular YouTube genre of sorts. When Liza Koshy and David Dobrik shared their split earlier this year, for instance, the announcement went on to garner a whopping 43 million views.

You can check out Riihimaki and Burris’ clip, which is currently the sixth video on YouTube’s trending tab, below: