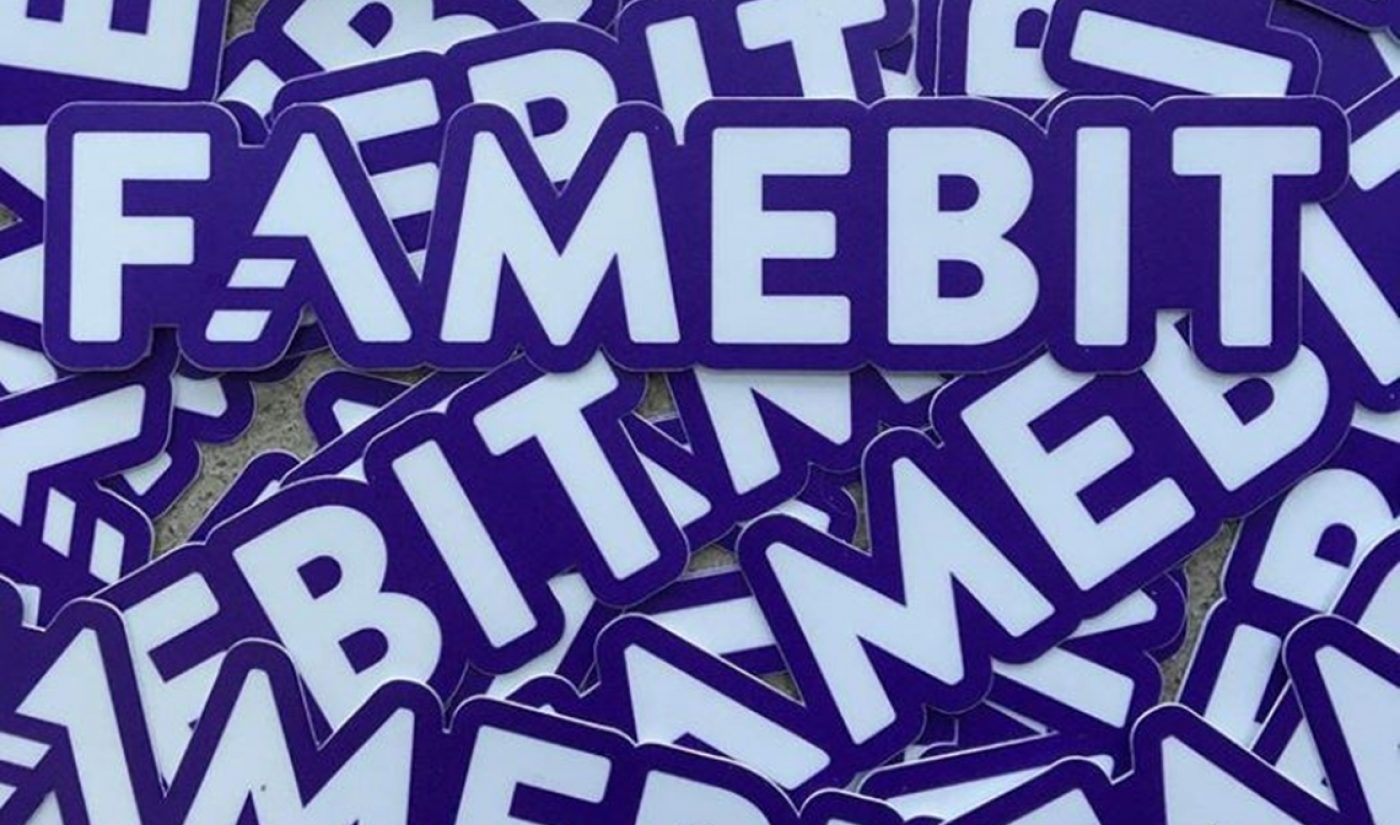 The International Advertising Bureau (IAB) trimmed its formerly long-running New York NewFronts event from one week to two in February, and consequently announced the launch of a Los Angeles offshoot, NewFronts West.

NewFronts West will be held at NeueHouse Hollywood on October 9 and 10, where the aforementioned companies will unveil their latest programming and other initiatives for media buyer attendees. The event has been themed ‘Hello, LA: Where Ideas Meet Content‘, according to the IAB, and will also cover burgeoning fields within the digital media space like podcasts and virtual reality.

“This new Los Angeles event marks a return to the roots of NewFronts, with a focus on elevating and supporting up and coming independent content creators across the digital video, digital audio, and VR landscapes,” IAB’s EVP of industry initiatives, Anna Bager, said in a statement. “Furthermore, the event will celebrate the West Coast creator community and its central role in helping shape the digital video ecosystem since its inception.”

The IAB also announced that this year’s NewFronts West sponsors include BBC News, Spectrum Reach (the cable company’s ad division), ad tech firm true[X], and video ad company Zefr — each of whom will share research during the event throughout so-called ‘Insight Sessions’.