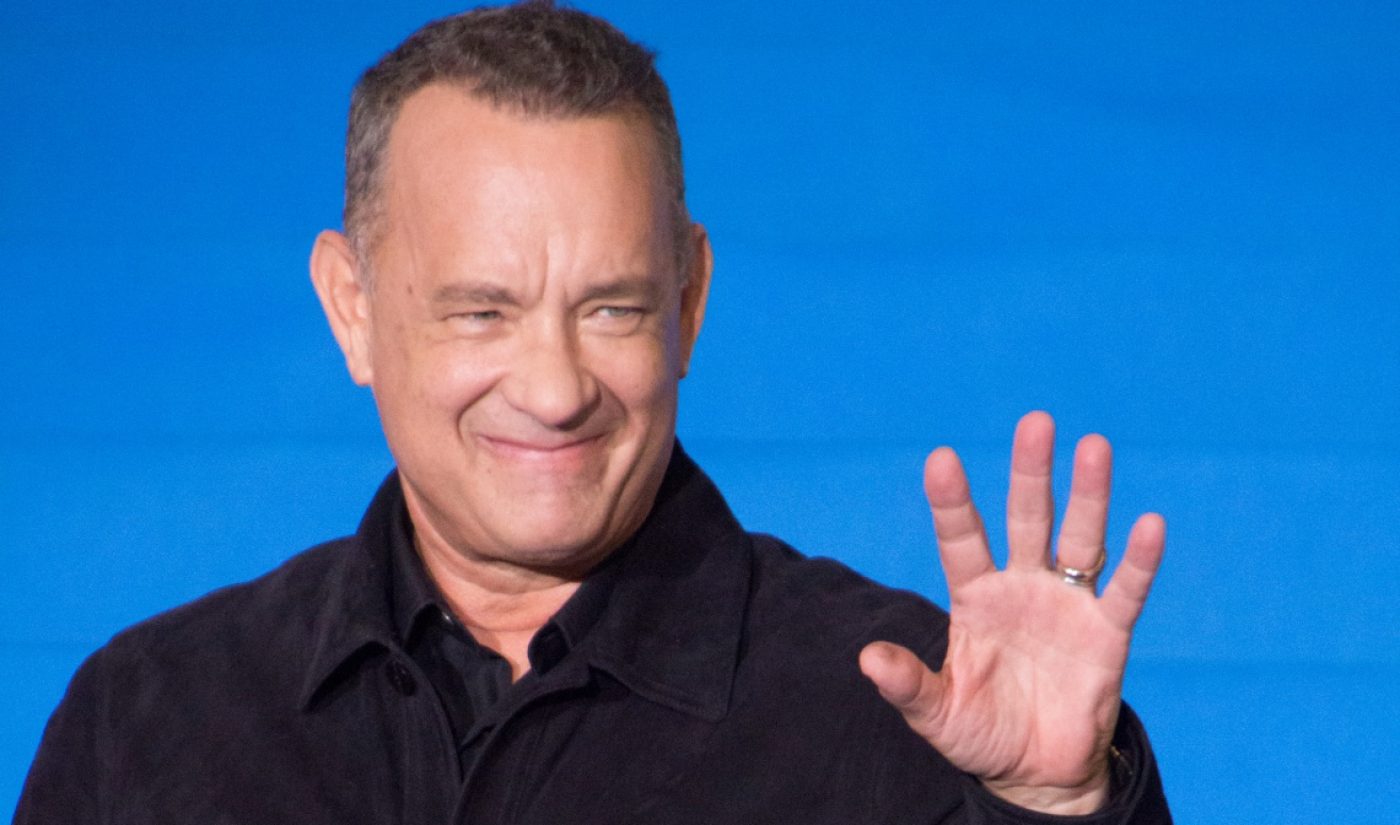 QAnon ties celebrities like Hanks and Steven Spielberg to crimes like child sex trafficking. For a time, all of the top search results on YouTube for the string “Tom Hanks” were videos related to that theory, as shared by NBC News reporter Ben Collins on Twitter:

This is what happens when you search Tom Hanks on YouTube today.

Last week, Qanon folks decided he was a pedophile. If you were to search YouTube today, you’d believe it. pic.twitter.com/OQfL97YOWz

Collins noted in his coverage of the conspiratorial content that the YouTube search results for the string “Steven Spielberg” were ridden with QAnon videos as well. The search results for Cemex, a Mexican company cited by QAnon adherents, were also affected.

This is not the first time conspiracy theorists have gamed YouTube’s search algorithm. After tragedies like the shootings in Las Vegas and Parkland, Florida, videos promoting right-wing theories rose to the top of the platform’s search results. You has made multiple pledges to eradicate that sort of misinformation and has committed $25 million to support content from reputable news organization.

But as this latest issue shows, there’s more work to be done. “We’re continuously working to better surface and promote news and authoritative sources to make the best possible information available to YouTube viewers,” a YouTube spokesperson told BuzzFeed News.