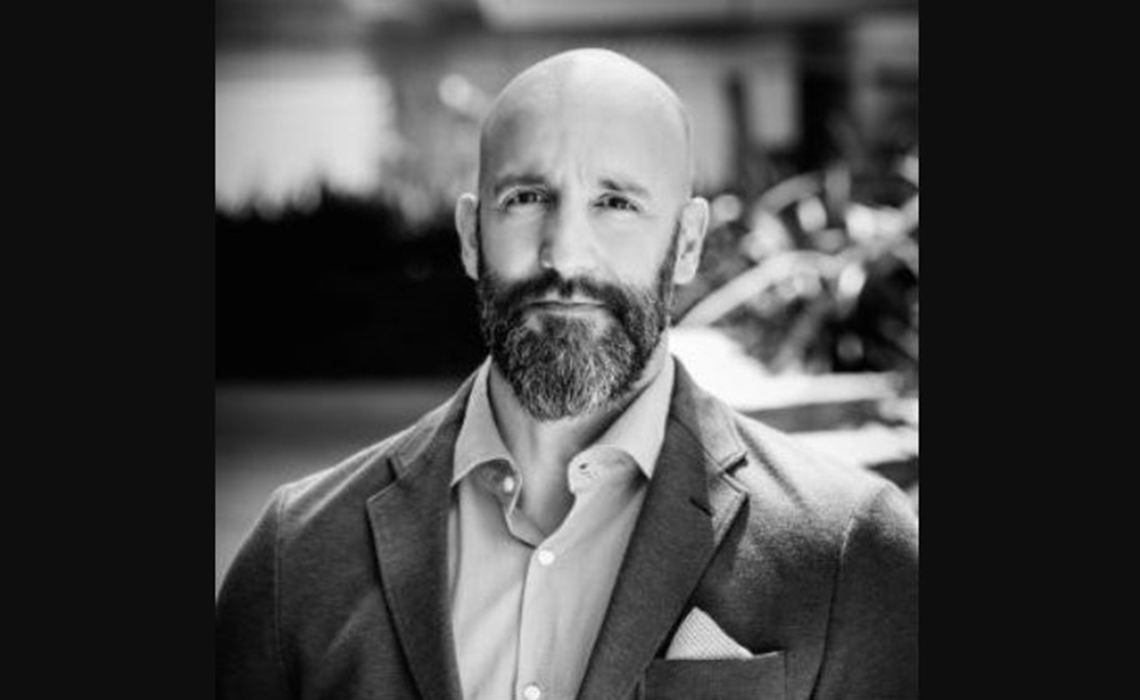 Amazon Studios‘ top film executive, Jason Ropell, has departed the company as recently-ascended Studios chief Jennifer Salke takes the company’s movie business in a new direction. Ropell had served as Amazon Studios’ VP and head of motion pictures worldwide for the past three years, according to his LinkedIn profile.

Amazon’s Ted Hope, head of motion picture production, and Matt Newman, who oversees international distribution and strategic initiatives, will serve as interim co-heads of film, Screen Daily reports, as the company searches for a permanent replacement. During that time, Ropell will remain onboard as a consultant.

Salke replaced former Amazon Studios head Roy Price in February, after Price was forced to resign in the face of sexual harassment allegations. Following his departure, Amazon has sought to pivot toward more commercially broad projects with international appeal — such as a forthcoming Lord Of The Rings series adaptation — as opposed to the indie fare typified by Price’s tenure.

Two notable films on the horizon for Amazon Studios are Beautiful Boy starring Steve Carell and Timothee Chalament, which will premiere at the Toronto International Film Festival, and a reboot of the horror classic Suspiria starring Dakota Johsnon and Tilda Swinton. Under Ropell’s helm, Amazon’s films experienced substantial critical acclaim. Manchester By The Sea won two Academy Awards in 2017, for instance, while The Big Sick was nominated for ‘Best Original Screenplay’ this year.