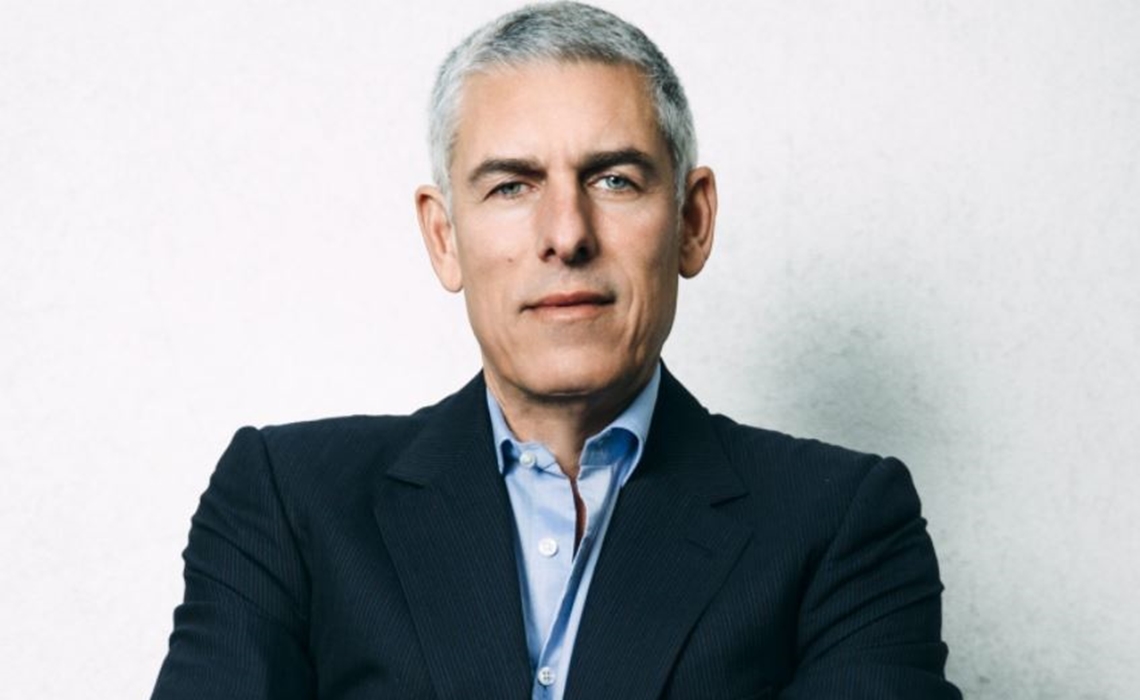 On the same day it announced its plan to change YouTube Red into YouTube Premium, YouTube unveiled an update to its music service that has been rumored for a long time. The video site’s new YouTube Music offering will feature smart recommendations, context-based searches, and close ties to Google Play Music, with both free and paid tiers available.

YouTube has been hinting at changes to its music service ever since it hired Lyor Cohen, a longtime vet of the recording industry, as its Global Head of Music back in 2016. Cohen quickly got to work on a product, tentatively titled Remix, that would combine “the best of Google Play Music’s context server” with YouTube’s “breadth and depth of catalogue,” Cohen said.

Now, a YouTube blog post has provided more details about the video site’s forthcoming plans in the music streaming space. In addition to existing features like well-stocked playlists and access to covers, concert streams, and music videos, the new YouTube Music will offer personalized recommendations to its users based on their listening history and physical location. It will also allow users to find songs based on certain bits of context; searching for the phrase “I make money moves,” for example, will pull up Cardi B’s “Bodak Yellow.”

During Cohen’s tenure at YouTube, the video site’s music team has been merged with that of Google Play Music, and that consolidation is evident in the new version of YouTube Music. Google Play Music subscribers will automatically receive a subscription to YouTube Music Premium, which will offer background listening, downloads, and an ad-free experience (it normally costs $9.99 per month.) While that service used to be included in a YouTube Red subscription, the new YouTube Premium (which will include access to an expanding slate of original programming) will now cost $11.99 per month.

For YouTube Music, an upgrade has been a long time coming. The new version of the service will be launched on May 22.