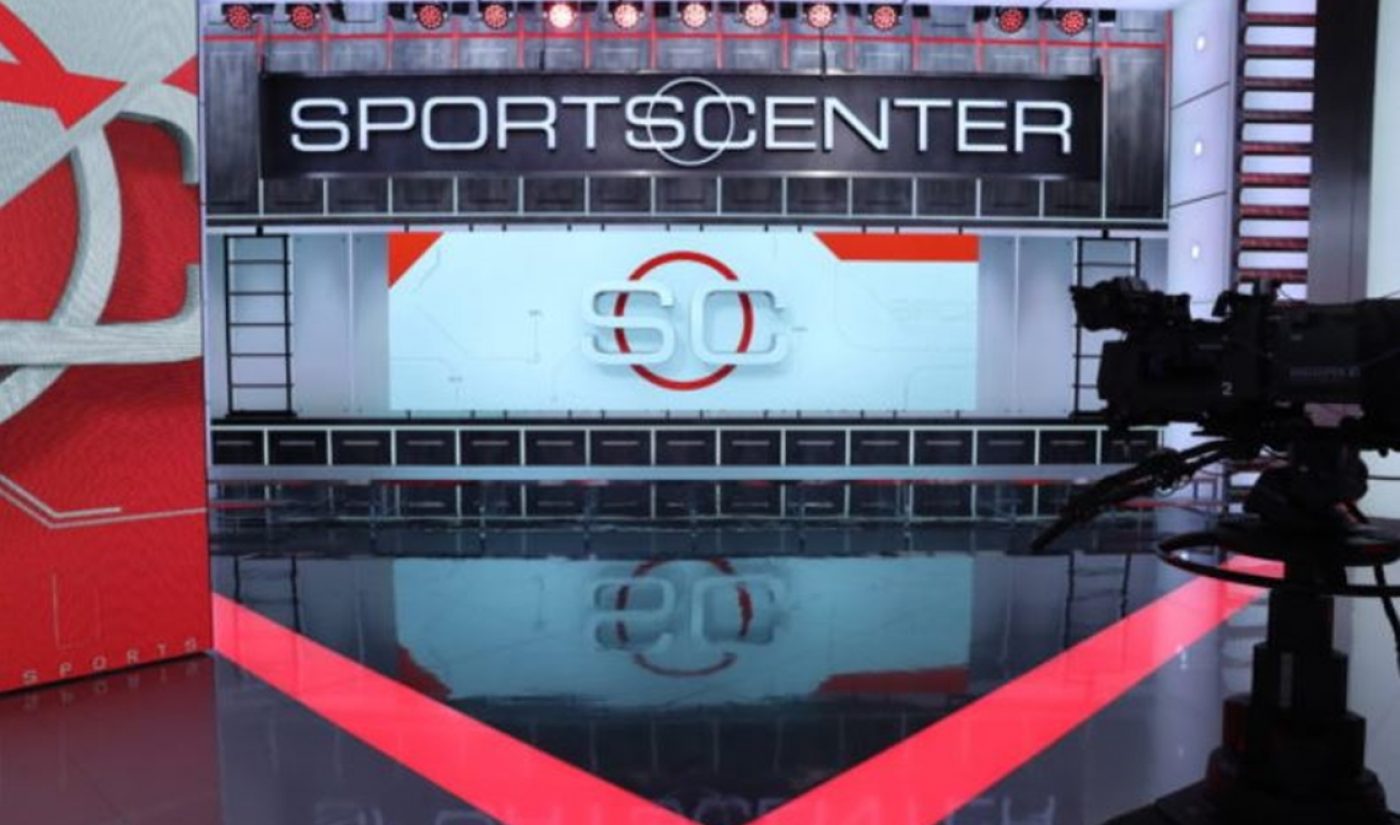 Fresh off the launch of its digital subscription service, ESPN+, the sports network announced at its inaugural NewFronts presentation today that it will bring a daily edition of its famed SportsCenter series to the ESPN app — which recently underwent a complete redesign in conjunction with the launch of the $5 service.

Hosted by Scott Van Pelt and other SportsCenter anchors and distributing on the app’s homescreen every morning, the free-to-watch series will curate what sports fans may have missed and top plays to look forward to, and highlight an array of other content across ESPN, the company said.

In addition to the new mobile series, ESPN also fleshed out the five shows that will comprise its just-announced pact with Twitter, including: news-centric SportsCenter Live; Hoop Dreams, a real-time conversation about the NBA Playoffs hosted by David Jacoby and Ryen Russillo; a live stream of ESPN’s Fantasy Focus Live fantasy sports podcast; The College Football Show, a weekly recap series; and Rankings Reactions, a discussion of College Football Playoff rankings hosted by Mike Golic, Jr. and Jason Fitz.

Lastly, ESPN introduced an upcoming series called Always Late With Katie Nolan, in which the noted host will share her take on sports, pop culture, and beyond, including reaction and commentary, produced segments, and interviews with athletes and celebrities.