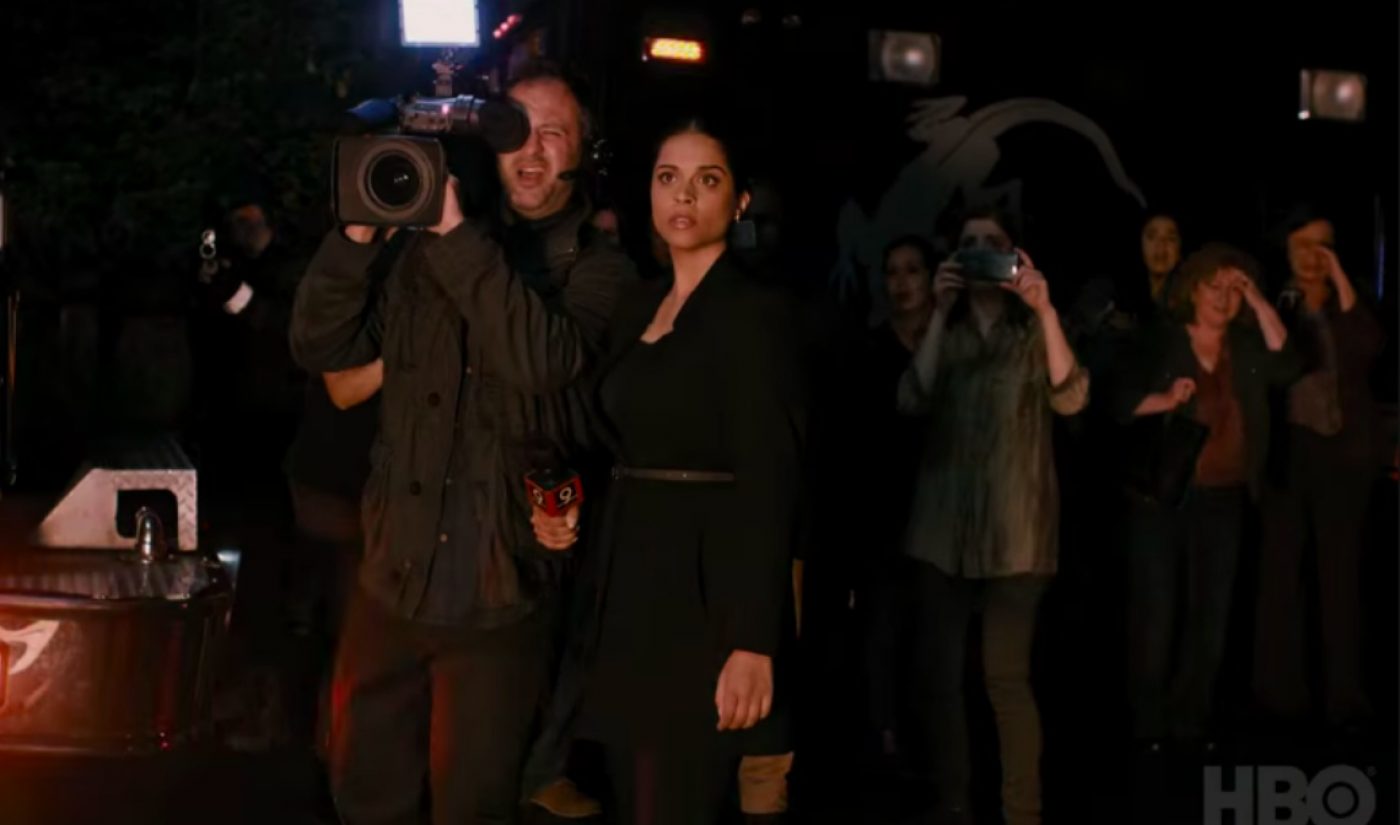 Few YouTube stars get opportunities to appear in big-budget Hollywood productions, but next month, Lilly Singh will get a chance to appear in a high-profile TV movie. Singh, whose iiSuperwomanii channel has more than 13 million subscribers, can briefly be seen in the trailer for Fahrenheit 451, a Ray Bradbury adaptation that will premiere on HBO on May 19.

The trailer contains a lot of Michael B. Jordan and Michael Shannon, but close viewers will catch a glimpse of Singh around the 1:18 mark. Blink and you’ll miss it, but the Indian-Canadian YouTube star is unmistakably in there.

Singh was announced as a Fahrenheit 451 cast member last year. In the film, she will portray a vlogger who spreads propaganda by live streaming book burnings. It’s still not clear just how big her role is, but now matter how much screen time she ultimately receives, her fans will be ready to support her.

In addition to Jordan, Shannon, and Singh, the cast of the Fahrenheit 451 adaptation also includes Sofia Boutella and Laura Harrier.