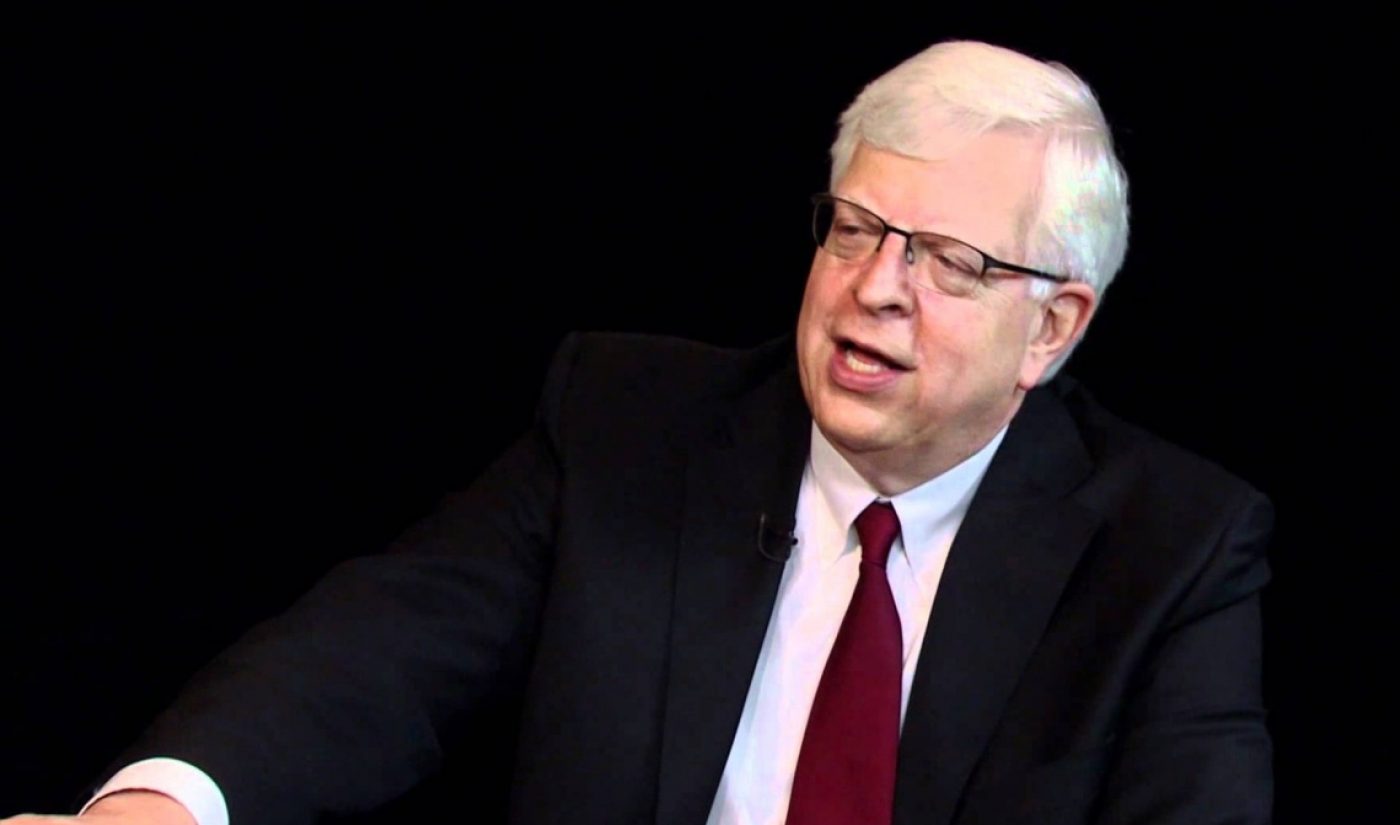 A judge has defended YouTube‘s right to restrict the viewership of political videos on its platform. U.S. District Court Judge Lucy Koh ruled in the video site’s favor in a lawsuit filed by PragerU, the channel run by conservative pundit Dennis Prager.

Prager’s lawsuit, filed last October, concerned YoUTube’s restricted mode, which, when turned on, prevents users from seeing videos that have been designated as inappropriate for certain viewers. Several PragerU videos, including ones that touched on subjects like feminism, gun rights, and the Middle East, were left out of restricted mode, a move that Prager found to be unjust. “Google/YouTube uses their restricted mode filtering not to protect younger or sensitive viewers from ‘inappropriate’ video content, but as a political gag mechanism to silence PragerU,” the initial complaint read.

The complaint alleged that since YouTube is a “public forum,” it should not censor viewpoints like the ones offered by PragerU. Days after the lawsuit was filed, YouTube offered a public rebuttal, in which it claimed its restricted mode “is not censorship.”

Ultimately, Koh sided with YouTube. “Plaintiff does not point to any persuasive authority to support the notion that Defendants, by creating a ‘video-sharing website’ and subsequently restricting access to certain videos that are uploaded on that website, have somehow engaged in one of the ‘very few’ functions that were traditionally ‘exclusively reserved to the State,'” she wrote in her decision. “Instead, Plaintiff emphasizes that Defendants hold YouTube out ‘as a public forum dedicated to freedom of expression to all’ and argues that ‘a private property owner who operates its property as a public forum for speech is subject to judicial scrutiny under the First Amendment.’”

The is the second time this month that YouTube has beaten a lawsuit related to the rights of its creators. Earlier in March, it won a case against the owners of Zombie Go Boom, a channel that had been hit hard during the so-called “adpocalypse.” Both that decision and this one reinforce the idea that YouTube, as a private company, can restrict and demonetize the videos on its platform as it sees fit. Some creators may not like that precedent, but it seems like they’ll have to live with it for now.