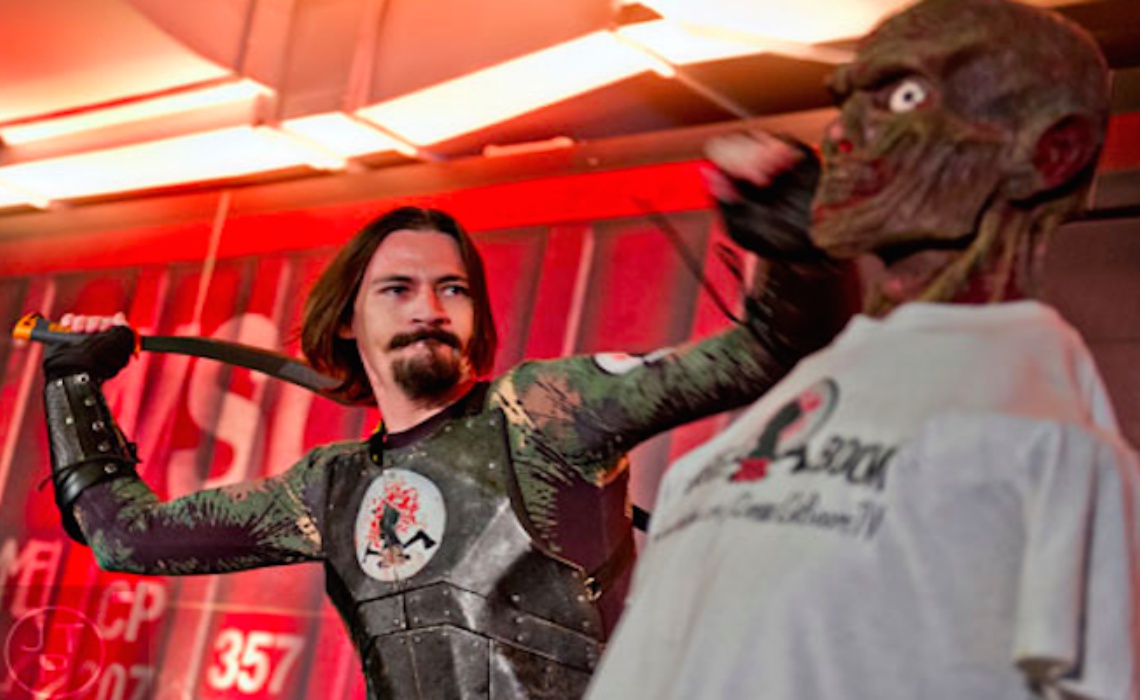 When they filed a lawsuit in the U.S. District Court for the Northern District of California last July, creators James Sweet and Chuck Meré hoped to compel YouTube to reveal the means by which it selects videos for monetization. Unfortunately for them, the judge in their case has now ruled in YouTube’s favor. U.S. District Judge Edward Chen defended YouTube’s right to pull monetization privileges as it sees fit, stating that the platform “is not obligated to display any advertisements alongside your videos.”

Sweet and Meré are the owners of the Zombie Go Boom channel, which has more than 1.7 million subscribers. In their videos, they use all sorts of weapons to unload on dummies, making their brand of content inherently violent. When YouTube demonetized a large number of violent videos as part of a large-scale effort known as the “adpocalypse,” Zombie Go Boom was hit particularly hard. In their initial complaint, the channel’s owners said they lost 90% to 95% of their ad revenue.

The goal of the lawsuit was to compel YouTube to reveal the means by which it selects videos for demonetization. “YouTube has a duty to disclose, with detailed specificity and complete transparency, the terms by which content is selected or deselected for monetization,” read the complaint. “Failing to disclose this essential information to content providers, along with maintaining unilateral control to change the terms and conditions which govern the payment received by content providers for their creative work is anti-competitive, harmful to the creative content market, and also a breach of good faith and fair dealing.”

The lawsuit was always going to be an uphill battle, because YouTube says in its terms of service that it may change its policies at any time. Citing that truth, Chen rebuked Sweet and Meré’s claim.

If there’s a silving lining for the creators, its that YouTube may soon improve the accuracy of the automated processes that select videos for demonetization. The video site said last October that new technology will result in 30% fewer “false positives” among clips that are deemed unfriendly for advertisers.