YouTube Responds To Lawsuit From Conservative Outlet, Says Restricted Mode “Is Not Censorship” 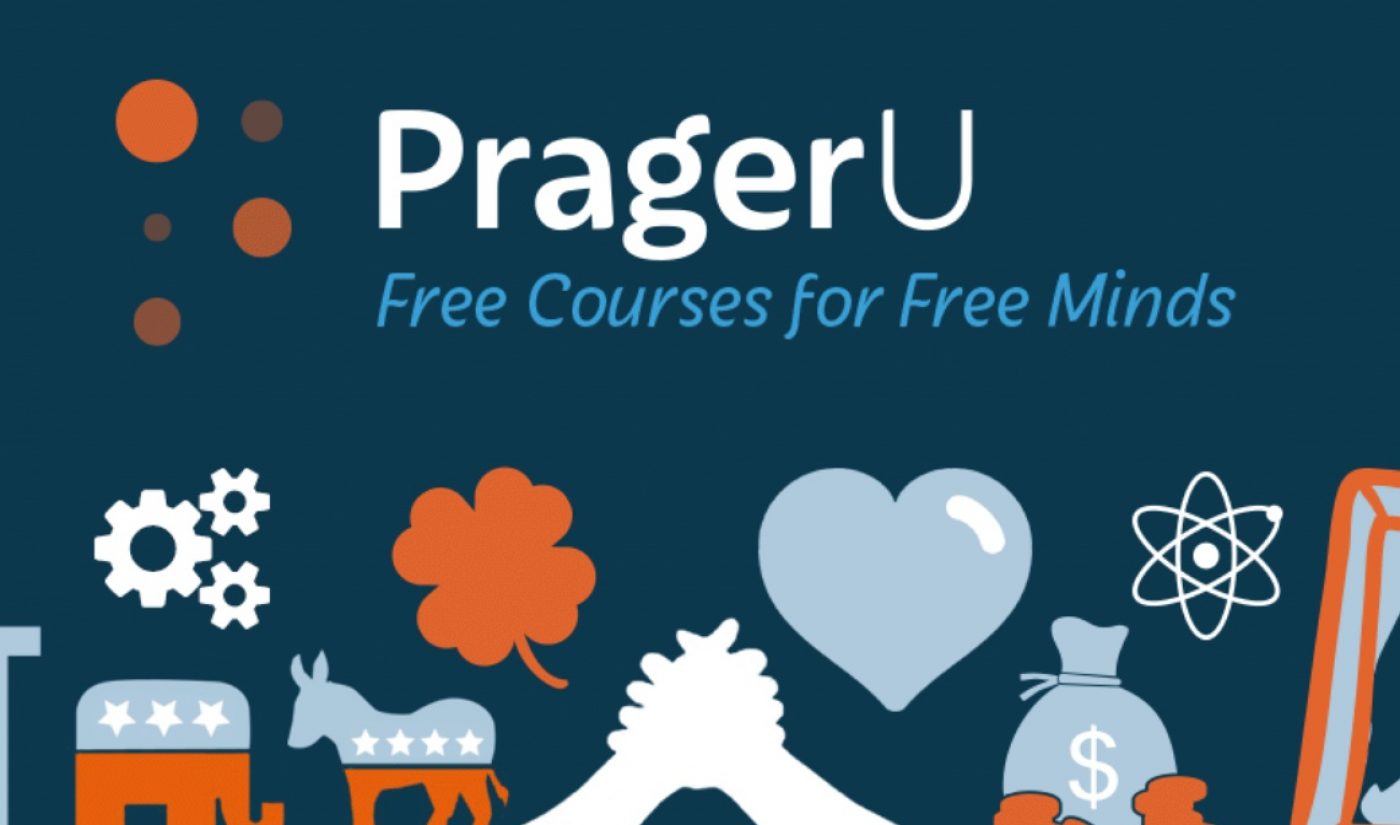 When conservative organization Prager University (PragerU) launched a lawsuit against YouTube on October 23, the video platform initially withheld comment. Less than a week later, its response has arrived: In a statement, YouTube claimed that its Restricted Mode “is not censorship,” despite PragerU’s claims to the contrary.

YouTube’s Restricted Mode, which is designed to prevent children from watching videos that are not age-appropriate, denies access to clips that are deemed unsuitable for all audiences. PragerU’s lawsuit concerns the availability of its videos, which discuss topics like feminism and Middle East politics from a conservative point of view, beyond that filter. The organization claims that YouTube’s decision to remove a significant amount of PragerU content from Restricted Mode represents an infringement of its First Amendment rights.  “Google/YouTube uses their restricted mode filtering not to protect younger or sensitive viewers from ‘inappropriate’ video content, but as a political gag mechanism to silence PragerU,” reads the company’s complaint.

To counter that attack, YouTube stressed that its Restricted Mode is completely optional, and that users must manually choose to turn it on. The platform also noted that its kid-friendly tier is in line with the government’s goals for the online video industry.

“YouTube is an open platform and, to make it a great place for users, creators and advertisers, we provide different choices and settings,” reads YouTube’s statement. “Restricted Mode is an optional feature used by a small subset of users to filter out videos that may include sensitive or mature content. Giving viewers the choice to opt in to a more restricted experience is not censorship. In fact, this is exactly the type of tool that Congress has encouraged online services to provide for parents and others interested in a more family-friendly experience online.”

PragerU’s YouTube channel counts more than one million subscribers and has pulled in more than 250 million total views.