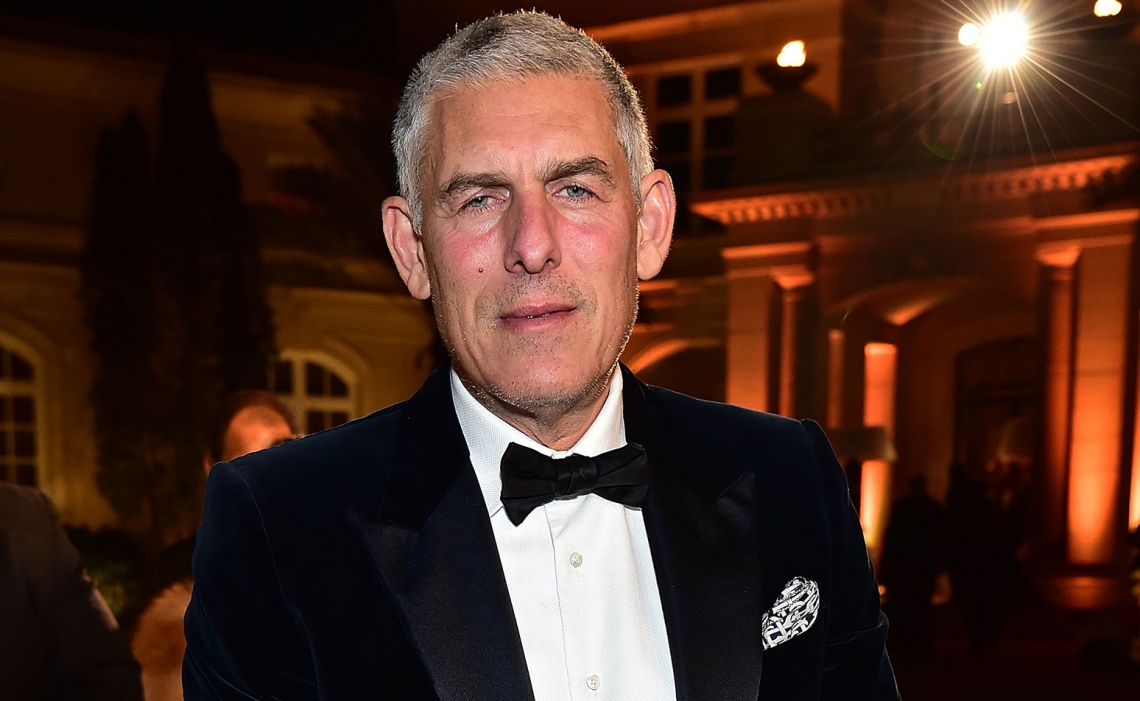 For months, outlets like Bloomberg have reported that YouTube’s upcoming music service, which is tentatively titled Remix, would launch in March. Now, according to Variety, that product’s release date will be pushed back to an unknown point in the future.

In its report, Variety cited sources who indicated that YouTube “recently made the decision to significantly scale back” its presence at the upcoming SXSW festival in Austin, where many of the music industry’s top figures will be in attendance. Such a big gathering would be a great place to announce Remix, especially since the product’s mastermind, YouTube Head of Music Lyor Cohen, will deliver a keynote address during the festival.

YouTube, contrary to those rumors, told Variety “It was never our plan to launch at the festival.” So, to recap, one of three things has happened: Either a) YouTube never planned to launch in March at all and Bloomberg‘s initial report was off base, b) YouTube will launch Remix at some point in March but not at SXSW, or c) YouTube has indeed pushed back Remix after initially planning to unveil it in March.

Option C seems quite possible, given that YouTube has often show restraint in launching its music-based features. It spent years developing an initiative called YouTube Music Key, which was eventually launched as part of YouTube Red. Remix, which will likely feature music from all three of the recording industry’s major labels, is a significant project and YouTube understandably wants consumers to enjoy the final product.

So when will Remix launch? Long story short, we still don’t know.