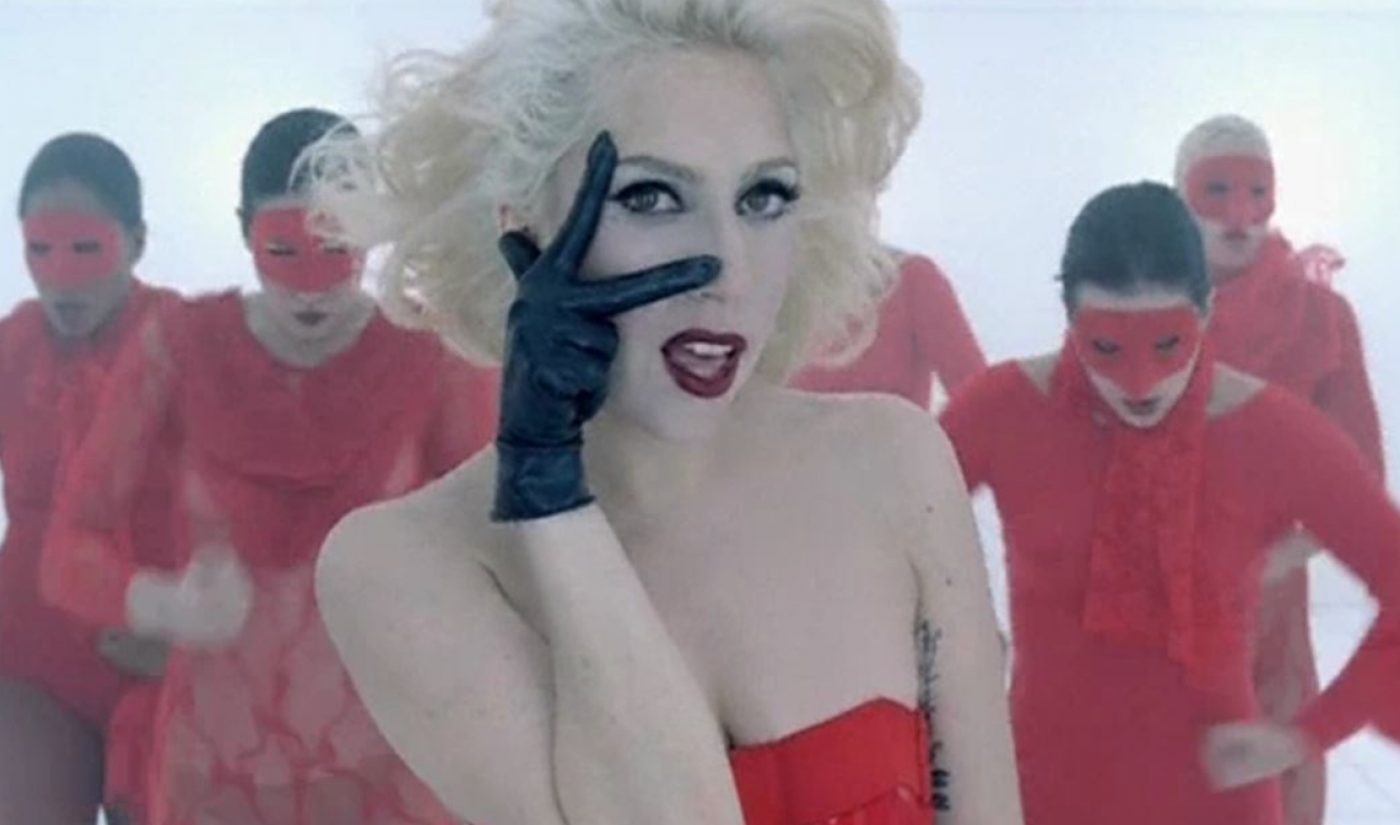 The long-term deals, reached after roughly two years of negotiation, establish royalty rates for Universal and Sony artists whose videos are uploaded to YouTube, as well as any user-generated clips, according to Bloomberg — including song covers. The deals state that YouTube will police copyright infringement more aggressively, and also help set the stage for a rumored paid streaming service, tentatively called Remix, that’s slated to launch next year.

As part of the terms of its agreement with YouTube, Universal will be able to control which songs and videos appear on ad-supported channels and which appear on the forthcoming paid service. It is unclear how long each of the deals is slated to last — though Warner’s royalty pact with the video giant was “shorter than normal,” according to Bloomberg.

Given that the three major labels are all moving forward with YouTube, Bloomberg reports that they will likely next look to broach licensing agreements with Facebook, which has been in talks with the labels about licensing user-generated and professional music videos for over a year.