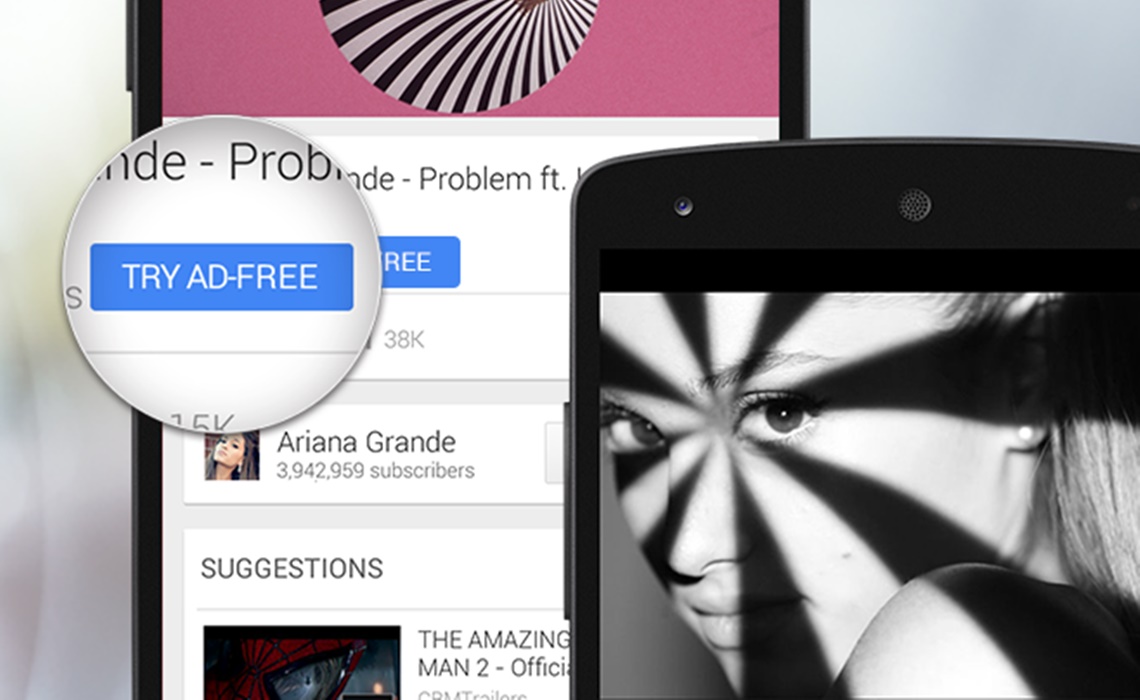 The Verge’s headline claims the new service will change YouTube “dramatically,” but the video site has insisted from the start that it plans to keep its current ad-based model as the primary format for its users. At the same time, the new services will provide more options. The oft-delayed YouTube Music Key will organize the site’s music videos in one convenient location while also offering additional amenities to consumers who pay $9.99 per month for a premium option. The other subscription service doesn’t have a confirmed price tag, but its subscribers will be able to browse all of YouTube’s videos ad-free.

The new report also includes some reactions from insiders who are familiar with YouTube’s plans. One source says Music Key feels like it is “too little too late,” though he noted it could give YouTube a bargaining chip when it renegotiates its contracts with major record labels in 2016.

For that plan to work, it would be important for YouTube to hit the end-of-year release schedules it is reportedly targeting. Apparently, most creators are on board with the paid subscription service and the most recent Music Key delay is not a big deal, so whenever YouTube wants to make a formal announcement, we’re all ears.