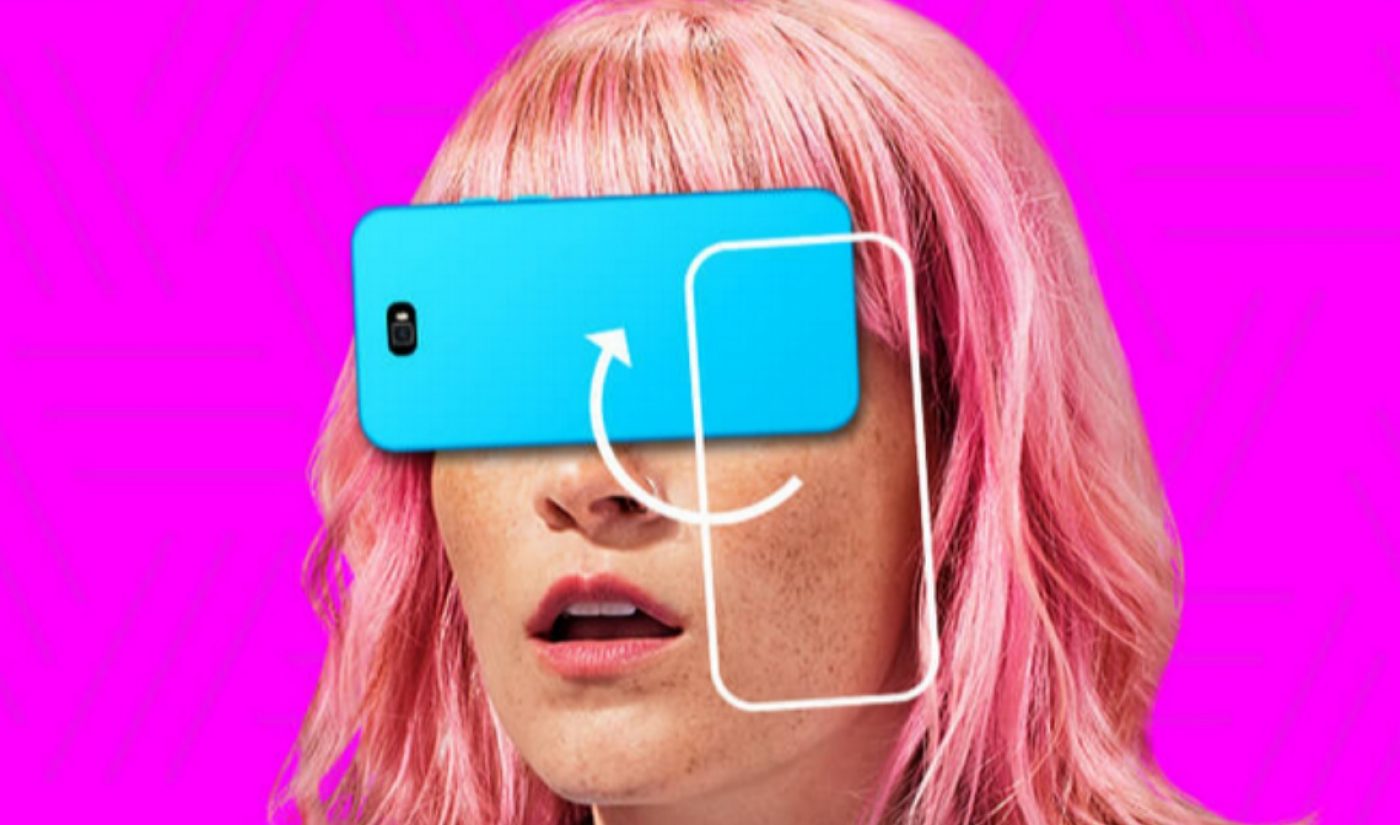 At one point, Go90 was among Verizon‘s foremost bets in the online video world. Now, its looking as if that that brand could be on its way out. During an address at Recode‘s Code Media conference, Oath CEO Tim Armstrong said that Go90 will be folded into his company, which is also owned by Verizon.

Oath, which was born out of a merger between legacy internet brands AOL and Yahoo, has had its eye on branded content of late, hiring former YouTube exec Kathryn Freidrich as the head of its in-house agency. Go90, meanwhile, was launched in 2015 as an attempt to bring original content to millennial viewers on mobile devices. “We had two separate strategies now, now it will be one strategy,” said Armstrong, who came to Oath after previously serving as the top exec at AOL. “We have taken Go90 into Oath.”

Though Verizon spent liberally in order to bring an expansive library of content to Go90, the app seemed to struggle to attract attention. It has been in the red for much of its existence and endured considerable layoffs a year ago. Now, rather than getting its own exclusive content, it will share deals with AOL and Yahoo. As an example, we can look to Verizon’s recent streaming deal with the NFL, which will bring the top sports league to all three of the aforementioned platforms.

While Go90 still exists as a standalone brand, that may not be the case for much longer. “The brand will remain, I don’t know how long for,” Armstrong said.