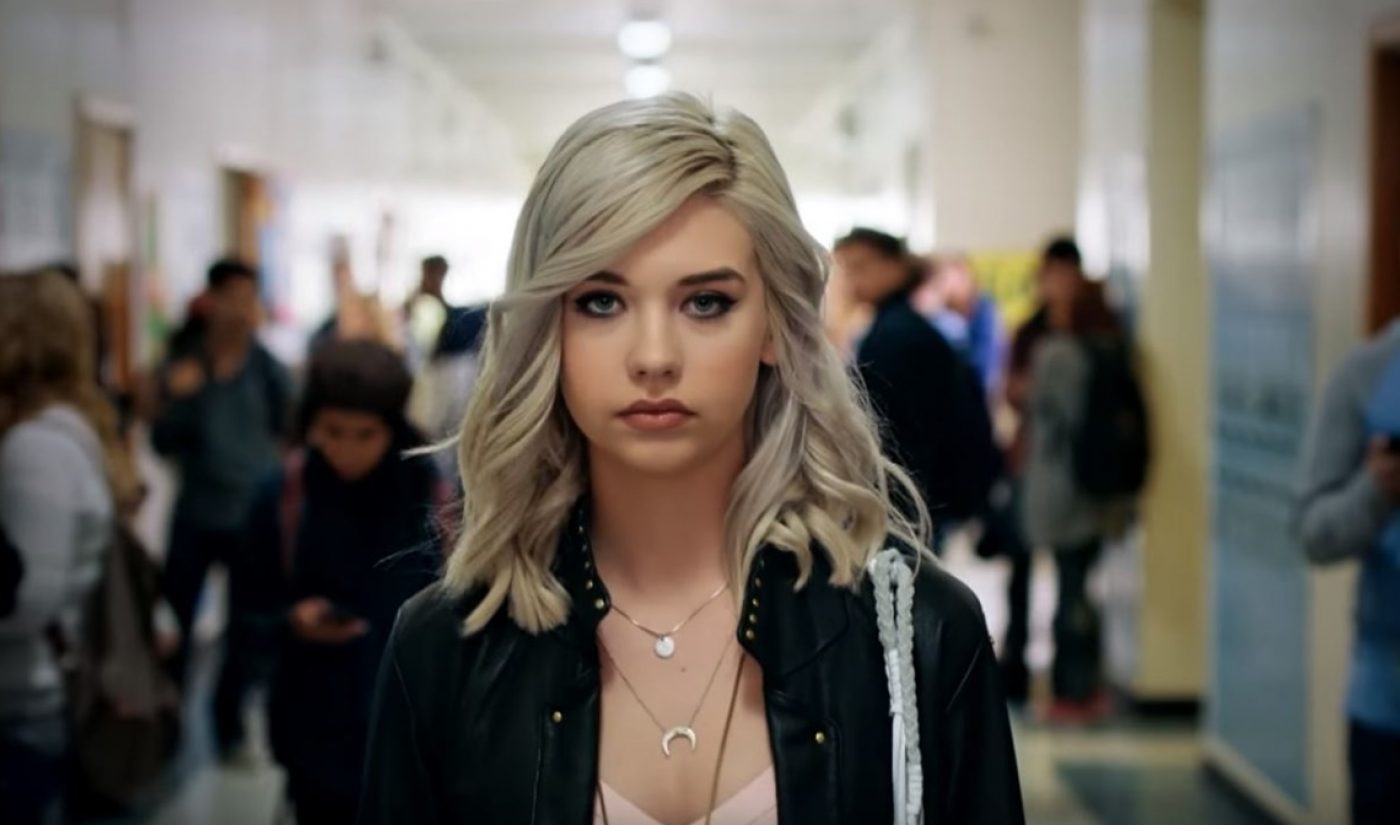 Verizon has laid off 155 employees at go90, its mobile video platform, citing “duplicative resources” and “organizational changes,” but vowing that it remains committed to rolling out new content as usual.

The layoffs were first reported by Variety, which noted that go90’s San Jose, Calif., offices — comprising product development, content operations, and marketing employees — were most affected by the cuts. As a result, go90 will now be rebuilt by the team that joined Verzion after its acquisition of subscription platform Vessel in October, Variety reports. Richard Tom, for instance, the former CTO of Hulu and a Vessel co-founder, will now serve as CTO of Verizon Digital Entertainment, charging engineering and operations at go90.

In 2014, Verizon acquired Intel Media — the division of Intel that had developed its OnCue Cloud TV streaming platform — for roughly $200 million. And it is this technology that the Vessel team will presumably seek to rebuild.

Verizon denied, however, that it was re-strategizing. “These [layoffs] are not indicative to a change in our strategy and we remain committed to rapidly enhancing our existing online video products and delivering new products,” the company told Variety in a statement, noting that employees were also let go in Los Angeles and New York.

Go90, a free mobile streaming platform, launched in 2015, touting exclusive content deals with the likes of AwesomenessTV, Vice, Machinima, and New Form Digital. Despite its prolific (and expensive) content output, however, Verizon CFO Fran Shammo said last January that the service was not profitable and did not expect to be so until at least 2017.

While Vessel co-founder and CEO Jason Kilar did not join Verizon as part of the acquisition, Vessel’s former head of product, Lonn Lee, is now part of the go90 team alongside Tom. Other recent hires by go90 include AwesomenessTV veteran Steve Woolf, who was named head of programming in November, and chief content officer Ivana Kirkbride — formerly the VP and head of content at Vessel — who joined Verizon last July.