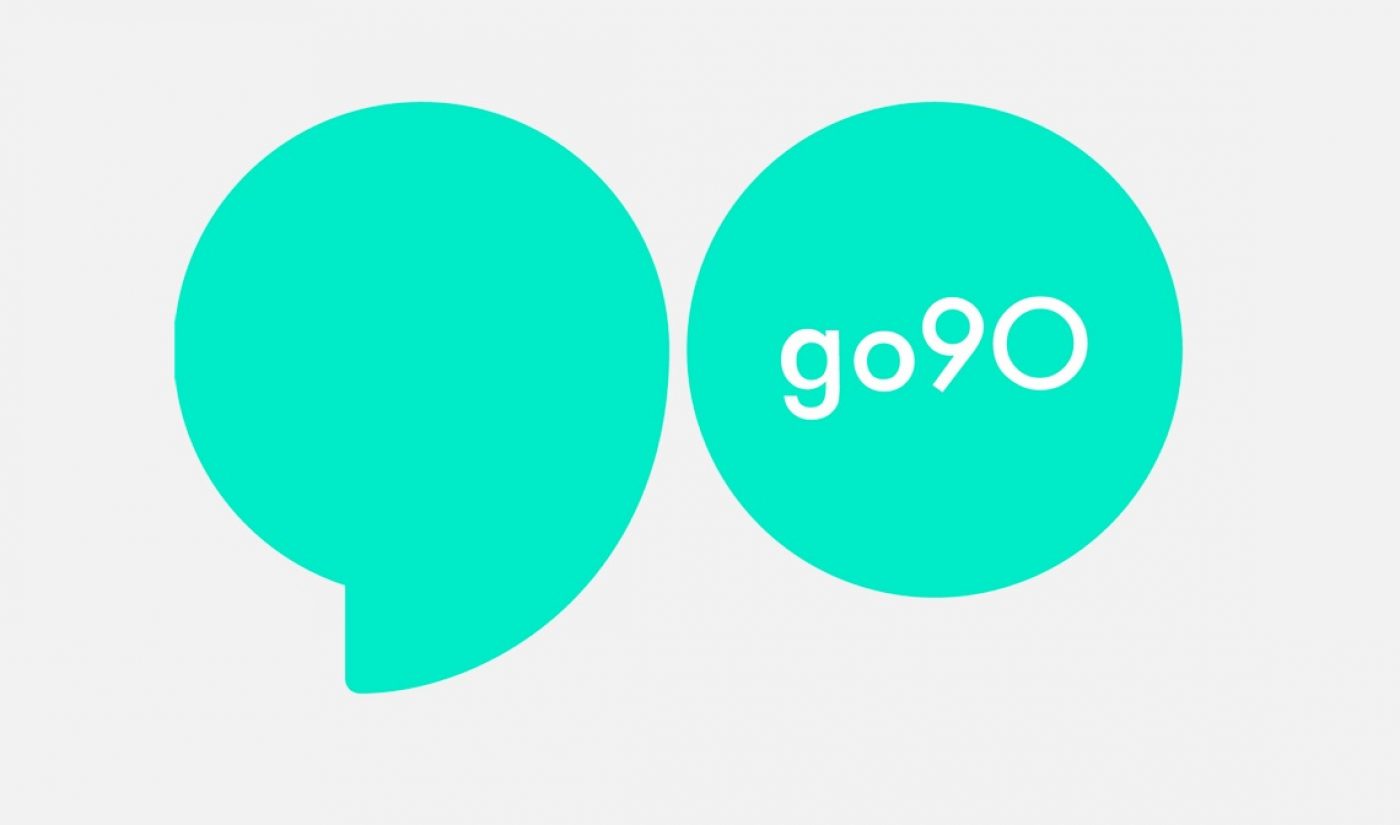 Announced back in March 2015, the Go90 app boasts over 8,000 clips from digital and traditional TV creators, which viewers can then clip themselves and share with friends. The content will be initially supported by ad revenue through a $50 million, year-long deal with Publicis Groupe. Under the pact, Verizon is giving Publicis agencies and about ten Publicis clients an exclusive three-month advertising window before opening up to other marketers.

According to Variety, the new Verizon video app is compatible with all wireless carriers so data users ranging from T-Mobile to AT&T can watch Go90 on their phones. However, not all the Go90 content will be available to consumers outside of the Verizon network. The telco has deals in place with brands like AwesomenessTV, Vice, Machinima, and New Form Digital for exclusive series and content. Go90 will even boast live streams of NFL games, but again, these will only be available to Verizon customers.

Some critics are uncertain Go90 will attract the kind of millennials Verizon’s after — that is, consumers who watch more mobile video than traditional TV. Many younger audiences are already entrenched in their Hulu, Netflix, and YouTube ways, and most of those video platforms already have mobile apps for on-the-go audiences.

For example, Variety’s Todd Spangler believes Verizon will have to offer an exceptional user experience and unique content options to keep viewers coming back to the Go90 app (a similar problem Spangler sees with Comcast’s new Watchable video platform). After all, Samsung’s Milk Video service, a free mobile video platform for Samsung device owners, tried to attract a similar crowd of smartphone-toting content consumers but is shutting down after less than a year in existence.

If Verizon can’t provide value for Go90 audiences, Bernstein Research analyst Paul de Sa isn’t sure how the telco giant will justify the costs it’s spending on the new mobile video service. “The company has been actively adding content meant to appeal to ‘millennials’ (e.g., original series created by YouTube personalities, Vice Media, AwesomenessTV) but it is unclear at what long-term cost,” de Sa wrote in a research note as reported by Variety.

However, Verizon’s SVP of Consumer Products Brian Angiolet said Go90 is Verizon’s initiative to launch an “entertainment platform” which will grow profitably on its own. “The business case for us is really down the path of our broader ambitions in the media landscape,” Angiolet said. “Our definition of an over-the-top premium content offering is an ad-supported business model that also sits in the AOL acquisition.”

Besides, Angiolet insists Go90 is filling a much-needed gap between audiences who pay for SVOD or pay-TV services and those who watch content for free on YouTube. “We’re somewhere along the spectrum between Netflix and YouTube,” Angiolet explained.

You can check out Go90 for yourself by downloading the iOS or Android app to your compatible device.