Verizon’s Go90 Won’t Be Profitable For A Long Time 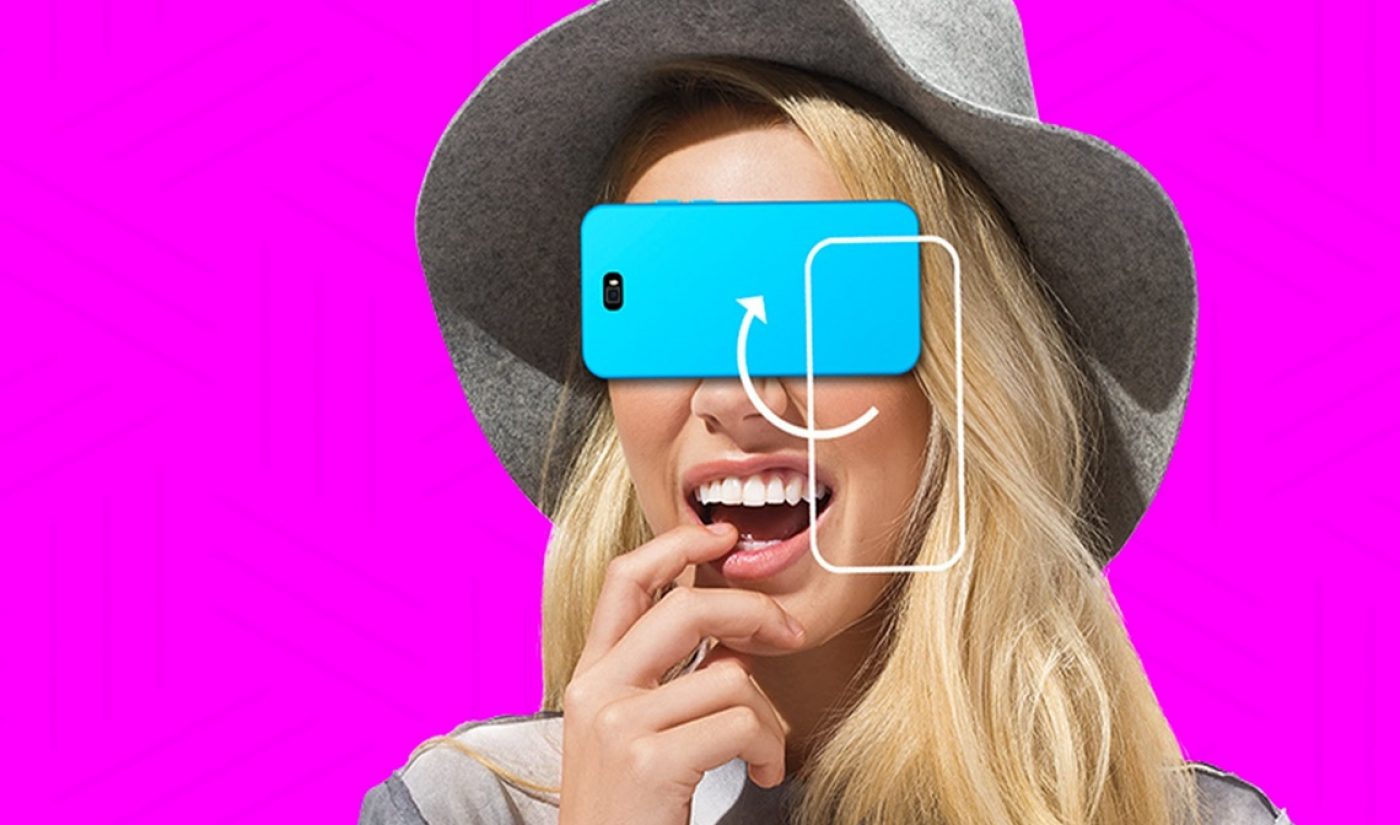 Since its debut in October 2015, Verizon’s Go90 has impressed us by announcing a prolific amount of content initiatives. It seems as if the mobile-first video platform has struck deals with all of the major producers within the online video industry; its partners include CollegeHumor, Funny or Die, Vice, and many others.

Of course, Go90’s content deals aren’t free, and as a result, the service is currently in the red–and is expected to stay that way for a considerable amount of time. In its fourth-quarter 2015 earnings call, Verizon said that Go90 is not profitable, and the platform is not expected to reverse that status until at least 2017.

Go90’s status update comes from Verizon CFO Fran Shammo. As he puts it, the video platform will “create bottom-line pressure” throughout 2016 while steadily raising its revenue along the way. At the same time, Verizon will continue to invest in Go90. The telecom company will focus on the same areas–content and marketing–that it has prioritized in the first three months of Go90’s public existence.

The news of Go90’s negative bottom line is not surprising. Even YouTube struggles to turn a profit, and given the amount of money Go90 has spent on content, it was basically guaranteed to end its first quarter as an unprofitable company. In other areas, it has looked promising; according to Shammo, it has been downloaded more than two million times, with many users visiting the app multiple times a day. At this point, those numbers are more important to Verizon than Go90’s profit status.