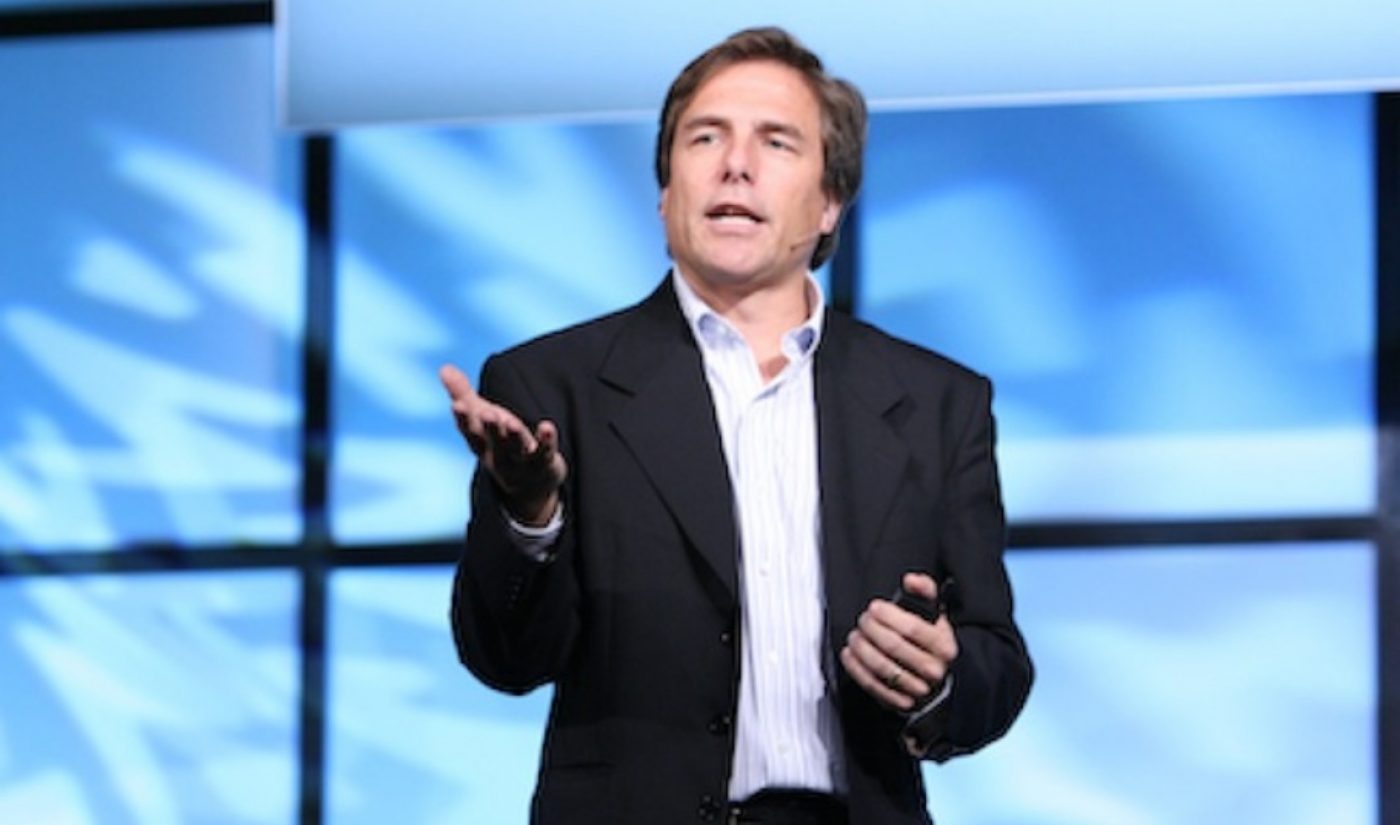 Since its 2010 inception, the yearly gathering known as VidCon has established itself as arguably the most important event on the online video industry’s calendar. Now, that confluence of creators, fans, and executives will reportedly be purchased by one of the US’ largest media companies. Viacom is set to acquire VidCon in a deal that is expected to be announced later this week.

Variety first reported the impending deal. Tubefilter reached out to sources close to the situation, who confirmed the validity of the report. Financial terms of the acquisition have not yet been made public.

The flagship edition of VidCon takes place each summer in Southern California. Across four days, attendees pack the Anaheim Convention Center for a series of panels, performances, meet-and-greets, workshops, parties, and other sessions. Three different pass types grant entry to different types of events, some aimed at fans and others catered to creators. Last year, 30,000 people attended those festivities.

Emboldened to its success in America, VidCon has in recent years expanded across the globe, launching gatherings in Europe and Australia. In 2017, it named Jim Louderback (pictured above) as its CEO; Louderback replaced YouTube star Hank Green, who co-founded VidCon alongside his brother John.

Viacom is an interesting buyer for VidCon given its tumultuous history with YouTube. The media conglomerate has sued the video site multiple times over copyright infringement concerns, though it has not won those battles. YouTube, meanwhile, is one of VidCon’s main sponsors.

Recent events, however, have shown that Viacom is eager to increase its presence in the online video world. Its recent acquisition of influencer marketing platform WhoSay (again for an undisclosed sum) gave it a connection to the internet’s creative community. Now, with its latest pickup, it will control a gathering that brings thousands of creators and their fans together.