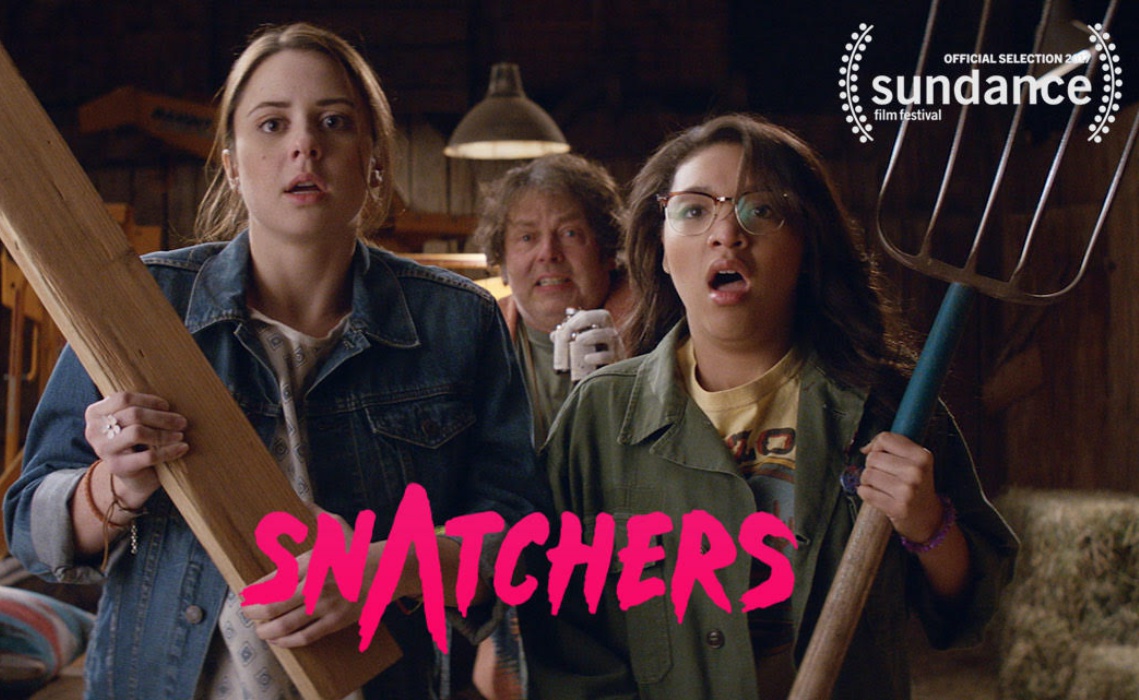 More Snatchers is coming to Go90. The Verizon-owned video platform will play host to two more seasons of the teen horror-comedy, which is produced by the Warner Bros-run digital studio Stage 13.

In Snatchers, Mary Nepi plays Sara, who gives birth to an alien baby. She and her friend Hayley (Gabrielle Elyse) must then handle the ensuing chaos; in season two, they’ll get an assist from the alien baby daddy.

After winning over audiences as a midnight movie on the film festival circuit, Snatchers became Stage 13’s first original series when it premiered last June. “We’re excited to have Snatchers fans continue the journey with us and Verizon,” said Diana Mogollón, SVP and GM of Stage 13. “It’s fantastic to see them connect to this fast-paced story that shows relatable characters dealing with the unexpected alien bundle of mayhem. We can’t wait for season two to premiere and continue our partnership with Verizon.”

Production on season two of Snatchers begins on February 5.