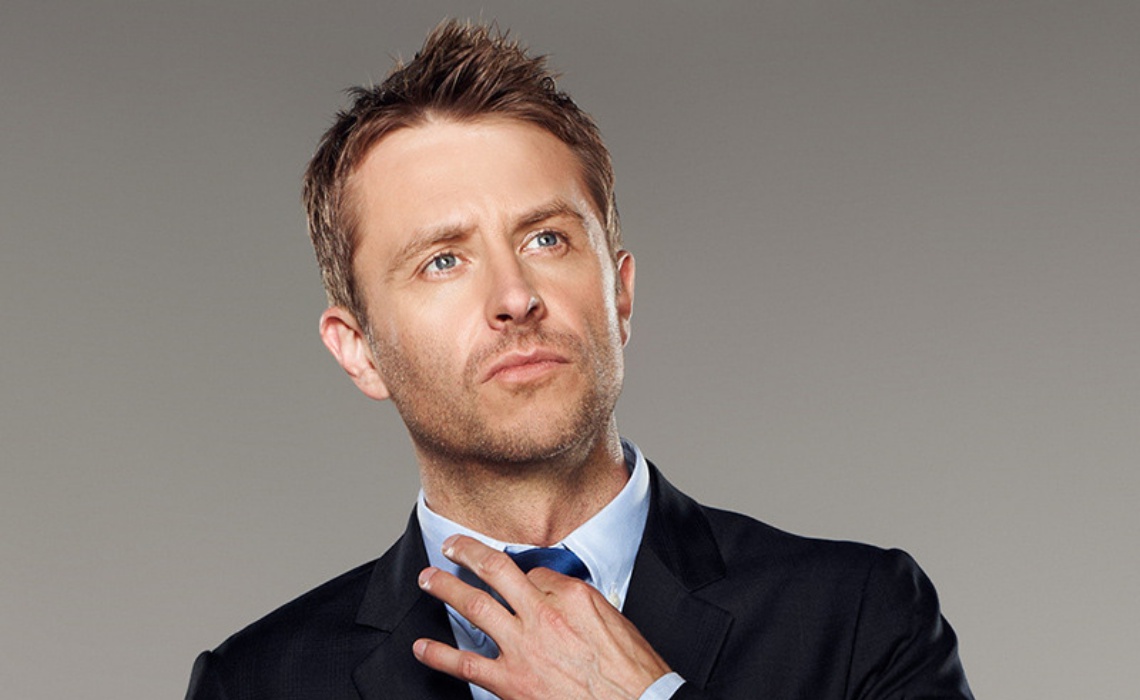 Eight years after he first launching his Nerdist podcast as a home for his conversations with celebrities, Chris Hardwick is separating his long-running audio show from the network it spawned. As shared by The Hollywood Reporter, Hardwick’s podcast will no longer be part of the Nerdist network. Since Nerdist parent company Legendary owns the rights to its subsidiary’s name, Hardwick’s show will take on a new name: ID10T.

Led by its charismatic host, Nerdist  has emerged as a regular chart-topper in the podcast world. Inspired by its success, Hardwick launched the Nerdist network, a home for audio, video, and text-based content all centered around geekdom and pop culture. Legendary acquired the network shortly after its launch and since expanded it through several key initiatives, including a subscription video service called Alpha and a big presence at each year’s Comic-Con.

Hardwick, once the undisputed face of Nerdist, now appears to be preparing to reduce his presence at the company. According to The Hollywood Reporter, Hardwick’s contract with Legendary recently expired, and he plans to step down from his role as Nerdist CEO once Legendary can onboard a replacement.

Hardwick’s rebranded podcast will continue to dish out new episodes each week, which will join the 900+ installments that have already been released. Nerdist, meanwhile, has big plans of its own. It recently launched a brand new channel to support its hit web series, Because Science.

“It’s not about any bad feelings about Nerdist,” Hardwick said. “It’s about me being excited to build a new thing. I always tell people on the podcast, ‘go make a thing you’re excited about.’ This is my thing.”