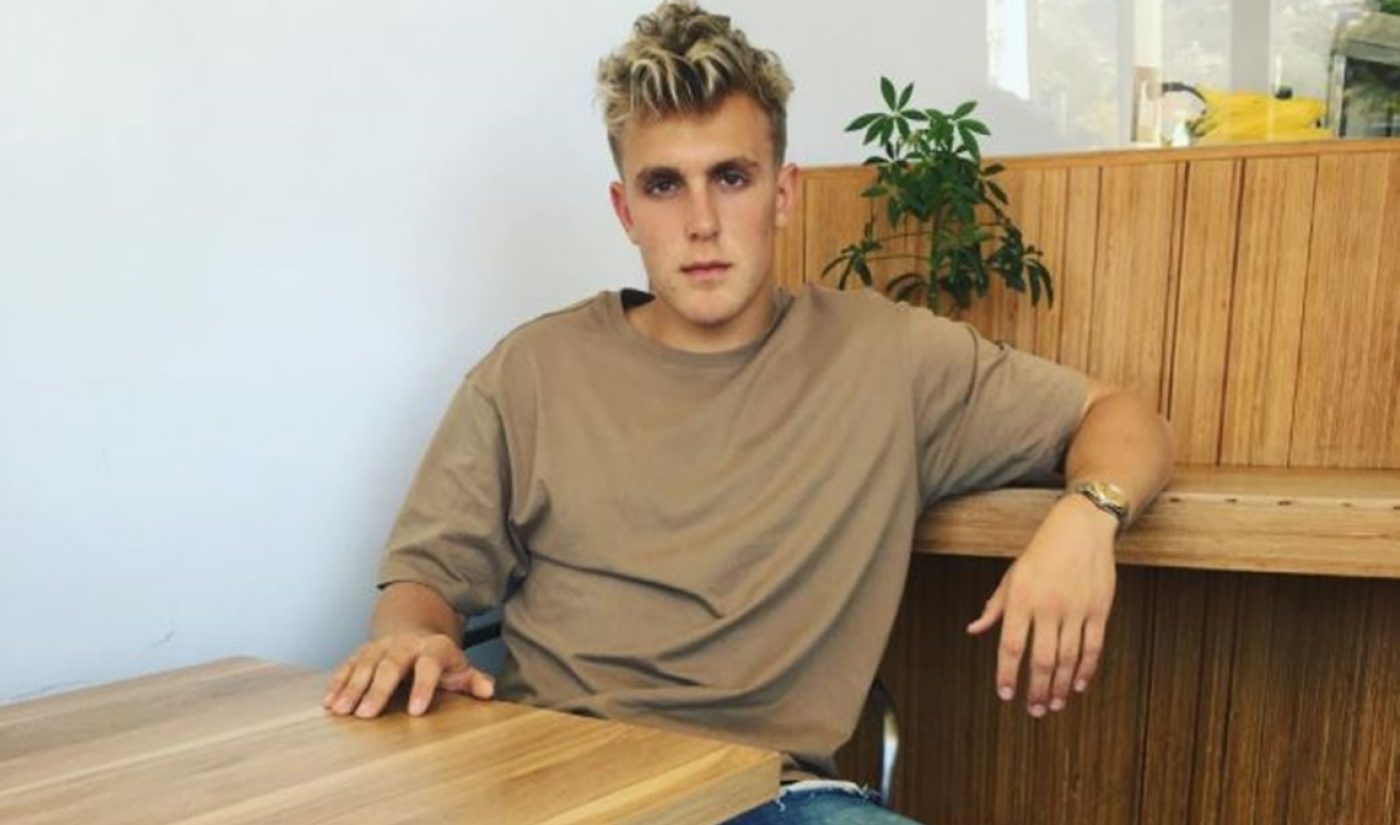 Reports previously swirled that Jake Paul’s neighbors were weighing a class action lawsuit against the 20-year-old vlogging superstar as a result of a series of disturbing and dangerous stunts conducted on his West Hollywood block.

And now, Paul is being sued by a California man for a prank in which he and members of his Team 10 vlogger posse drove around Los Angeles and blared an extra-loud car horn at unsuspecting pedestrians in order to capture the stunned looks on their faces, TMZ reports. Paul had his car outfitted with a special kind of horn, he explains in the video, and the unsuspecting victims in the video appear stunned by the noise. “You could’ve just asked me to move,” one chides him in a parking lot. “Are you a YouTuber?”

The man who filed the suit can be seen in the video — which has garnered 7.3 million views to date — though it is unclear which scene he appears in, according to TMZ. He’s suing for damages and emotional distress — though the terms of the suit have not been disclosed.

Check out the prank, beginning at the 7:00-minute mark, below: