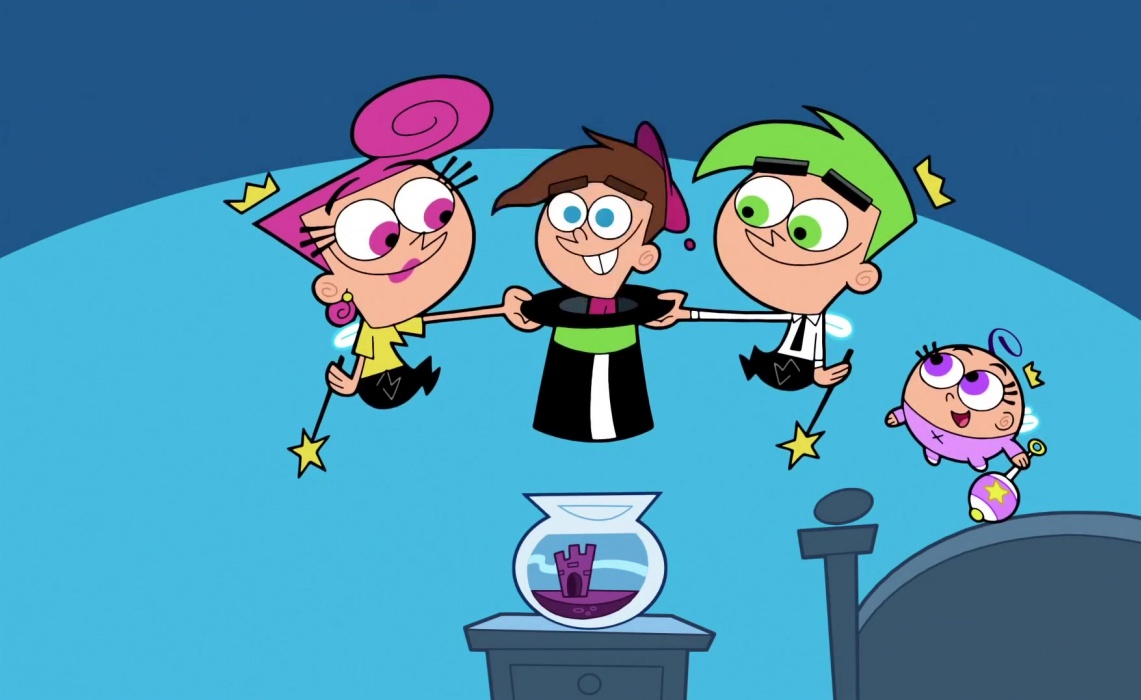 As Pocket.watch builds a lineup of original programs and a roster of partners, it is turning to several high-profile creators, several of whom have roots in TV. Its latest deal is with Butch Hartman, an animator best known for creating the shows The Fairly OddParents and Danny Phantom, both of which aired on Nickelodeon.

Hartman will serve as a Senior Creative Consultant for Pocket.watch. In that role, he will advise the company on its content and partnerships. He is also set to create at least three original animated shows for the platform. “Butch Hartman is a creative force that has an uncanny ability to develop worlds that make kids stop, take notice and laugh out loud,” said Albie Hecht, Chief Content Officer at pocket.watch, in a press release. “I am thrilled to once again be working together on an entirely new slate of exciting properties, including our animated series for HobbyKidsTV.”

The HobbyKidsTV show overseen by Hartman will unite the partnerships side of Pocket.watch, which has signed several channels with massive digital followings, with the company’s programming unit. The ultimate goal is to create a digital media brand that serves the massive audience of young viewers who are at home on the internet.

In devising programming that will connect with that audience, Hecht has looked toward Nickelodeon, where he spent years as president. The first original series Pocket.watch green-lit, titled Skoogle, reunites Hecht and Saturday Night Live cast member Kenan Thompson; they worked together on the family-friendly Nickelodeon sketch show All That back in the 90s. Hartman’s work was itself a staple of Nickelodeon’s lineup in the 2000s. In total, The Fairly OddParents ran for ten seasons and aired more than 160 episodes.

Beyond the HobbyKidsTV project, Hartman will also launch a show based on an idea of his own and another drawn from Pocket.watch’s programming slate. Release dates for these series have not yet been announced.