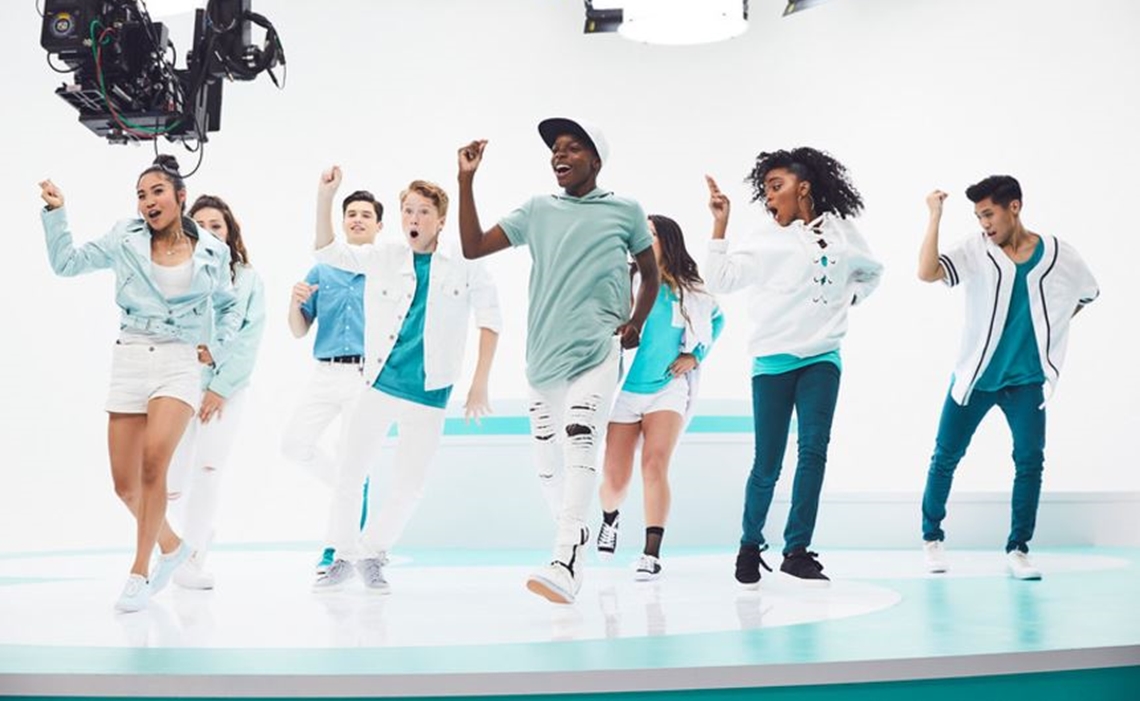 A music video for Mickey Mouse Club March (Club Mickey Mouse Theme) debuted today on Facebook and Instagram, and it sees the cast rapping, dancing, and singing on a minimalist, brightly-colored set. The YouTuber Todrick Hall mentored the Mouseketeers on vocals and choreography for the music video, according to Disney. The song is available for purchase on Apple Music, iTunes, and Spotify from Walt Disney Records.

Throughout the seven-week show, which premiered on Sept. 8, the Mouseketeers will release a series of seven music videos — with this theme song being the first. The HP-sponsored series exclusively comprises social media posts, and focuses on the behind-the-scenes process of each marquee video. You can follow the adventures of the new Mouseketeers on Facebook and Instagram at @ClubMickeyMouse — where the show counts just 7,600 and 17,200 followers thus far, respectively.

Check out the theme song, which features many of the same lyrics and melodies of past iterations, below: