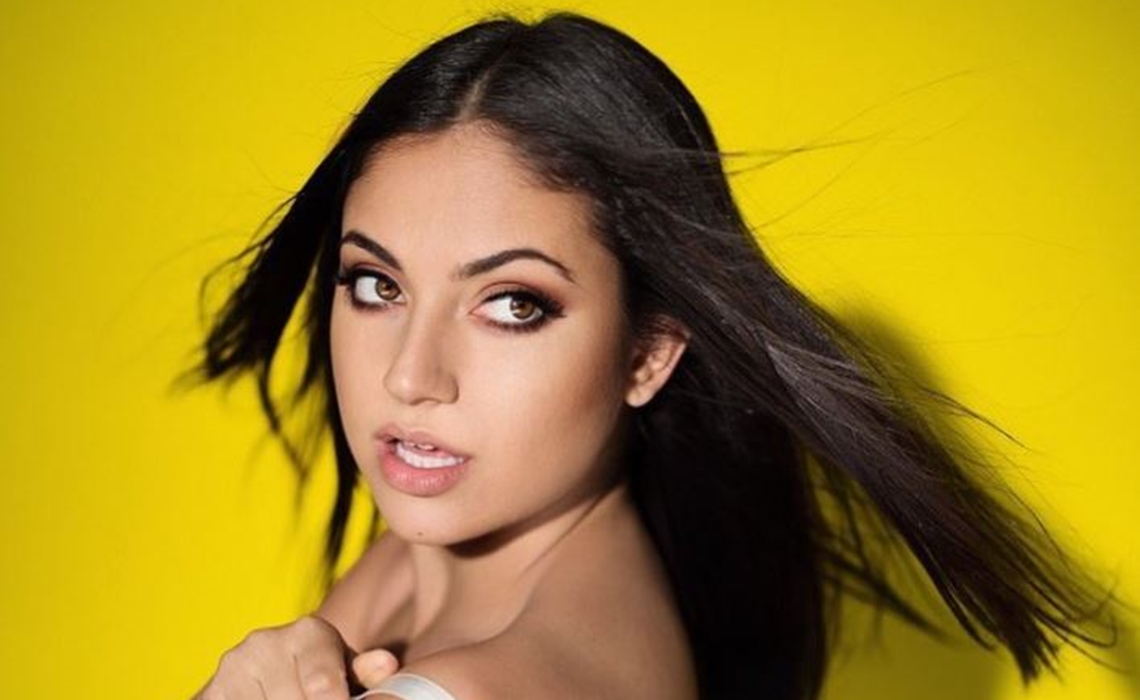 The Revelleution, a U.K. site dedicated to women’s wrestling and video games, reports that Sarkis will spend some time at the WWE Performance Center — the company’s Florida-based professional wrestling school and training facility — before moving on to NXT, its promotional division. Wrestling Inc also reported that Sarkis was filming a comedy project at the Performance Center, and both the WWE (see below) and Sarkis posted teasers on their respective Instagram accounts.

Sarkis, 24, counts 1.5 million subscribers on her YouTube channel, where she posts comedy sketches. She is signed to Shots Studios and is also set to star in Tyler Perry’s Boo 2! A Madea Halloween, which hits theaters on Oct. 20.

The WWE boasts a massive presence on YouTube with more than 17 million subscribers on its flagship channel. Subscription service YouTube Red is also developing original series alongside two of the WWE’s biggest crossover stars: Dwayne ‘The Rock’ Johnson and John Cena.

COMING SOON to a ring near you… @inanna #NORTH